The world is always bigger 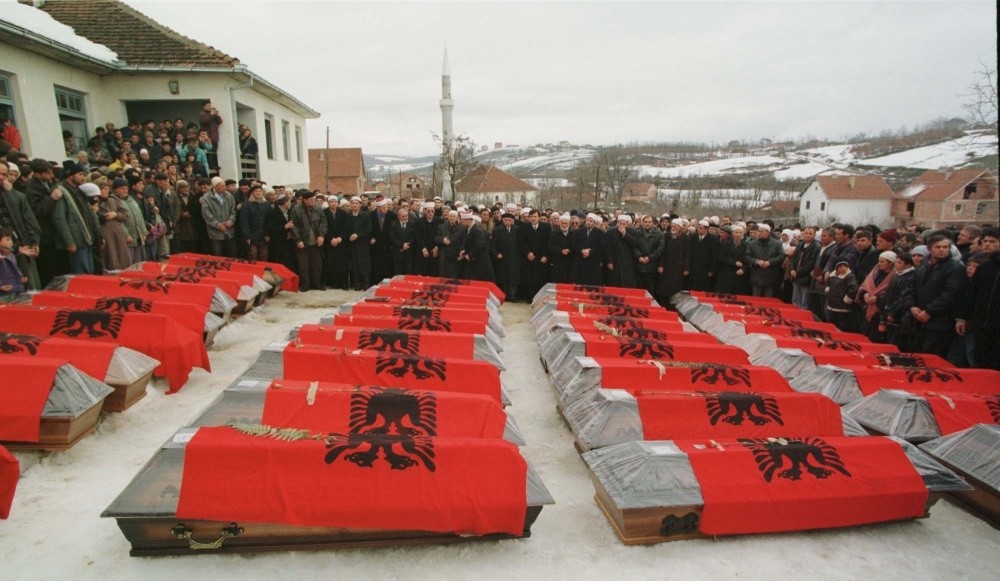 Established to preserve worldwide peace after the Second World War, the United Nations and its most powerful organ, the Security Council, have been criticized for being ineffective in wars and conflicts all over the world

The history of military agreements regarding security date back to the Ancient Greek and Mesopotamian civilizations. Aside from the Crusaders, military cooperation agreements between France and the U.K. in 1259, as well as agreements between France and Scotland, were the first examples in this regard. The U.N., like a product of history, provides the public with a sense of security. After World War II, the U.N. Charter was signed on June 26, 1945, in San Francisco, at the conclusion of the U.N. Conference on International Organization, effective Oct. 24, 1945. Even after its 71th anniversary, the U.N. still faces many critics who question policy ineffectiveness regarding the conflicts in Syria, Iraq, Palestine and Africa. 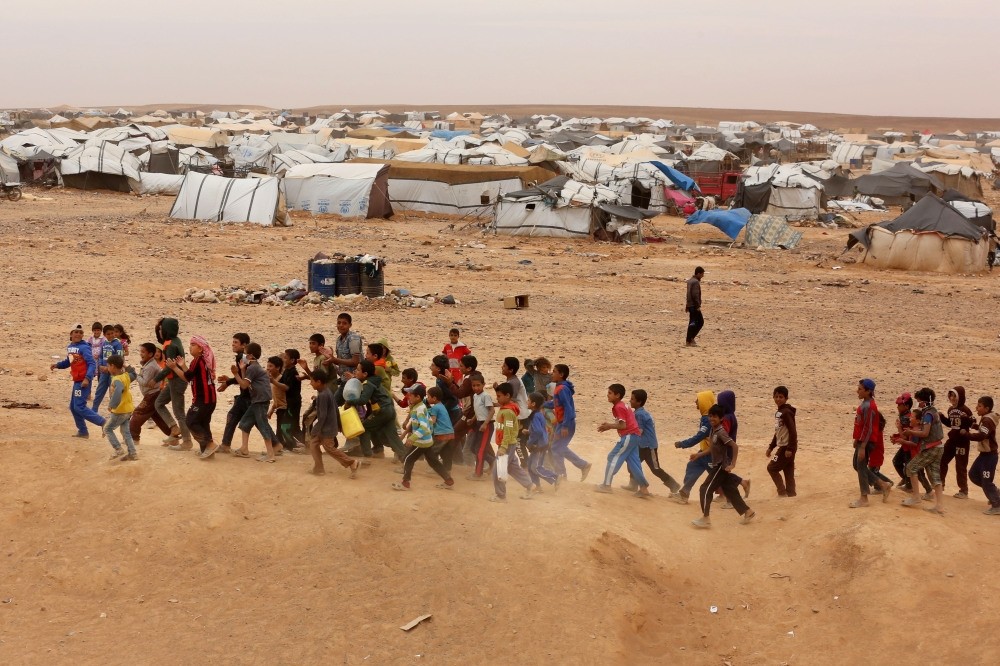 At the 69th General Assembly of the U.N. Security Council in 2014, President Recep Tayyip Erdoğan made a statement that the whole world has lessons to learn. The repeated phrase, "The world is bigger than five," has been immortalized in speeches and political analyses on a number of occasions. Erdoğan notes that this statement is becoming an impressive global symbol with huge potential for widespread impact. But why? It is obvious that there must be organization, which has the capacity to struggle with injustice and migration crisis that directly influences Europe and Turkey. The U.N. with its most powerful organ, the U.N. Security Council, is seen as the most competent organization to interfere with any kind of crisis around the world. A professor of international relations from Galatasaray University, Professor Beril Dedeoğlu, says in her book "Uluslararası Güvenlik ve Strateji" (International Safety and Strategy) at the present time, putting aside the fact that its effectiveness is being discussed, in every subject related to global security; the only organization that gets into act with the participation of almost all countries in the world is the U.N. (In)effectiveness is a big problem which is rooted in the structure of the U.N., which is interpreted as asymmetric and gives permanent members the right to veto.

Article 33, when necessary, provides that the UNSC shall call upon the parties to settle their disputes by peaceful means. Articles 36 and 37 empower it to recommend appropriate measures for resolution, while Article 39 provides the U.N. with a way to determine "the existence of any threat to peace" and Article 42 empowers it to "take such action by air, sea, or land forces as may be necessary to maintain or restore international peace and security."

The U.N. approved operations succeeded in Mali but proved ineffective in Syria. According to Debidatta Aurobinda Mahapatra from the University of Massachusetts Boston, the difference was derived from different geopolitical visions of two lead members, Russia and the United States. "UNSC's role in the two cases was guided by the geopolitical visions and interests of the lone superpowers of the council, the U.S. and Russia," Mahapatra said in an article published in GEO Politics. A permanent member can use its veto power even the four member decide a resolution. A U.N. special envoy Staffan de Mistura declared that during five years of war more than 400,000 Syrians died. Some non-governmental organizations (NGO's) said that the number is near 500,000. Kishore Mahbubani highlights that "only the permanent members have a continuous record and memory of the Council's work over the years" and so they can interact with each other informally and coordinate policies through back-door negotiations".

The UNSC's embargo to all Iraqis following the Gulf War was lifted on May 22, 2003 when Iraq was invaded and former leader Saddam Hussein was toppled. The resolution lifted trade sanctions but the embargo for arms remained in force. However, there were two main problems here. The first is that the UNSC's actions were limited because the council feared an overwhelming flow of immigrants. The second is that for the council humanitarian intervention without the approval of the regime was impossible. Because of the embargo, only medical drugs and food were allowed in cases of emergency. The awful increase in infantile death toll caused two U.N. envoys to resign. The invasion of Iraq was contradicting with the U.N. charter according to former Secretary-General United Nation Kofi Annan who spoke on the invasion of Sep. 16, 2004: "I have indicated it was not in conformity with the U.N. Charter. From our point of view, from the charter point of view, it was illegal.The interference by the U.S. in Iraq and military operations by NATO in Kosovo, without the decision of the UNSC, raised legitimate questions among U.N. leaders on March 24, 1999. According to Samantha Power's report in 2000, until NATO's bombardments, Milosevic's forces drove more than 1.3 million Kosovars from their homes and 10,000 were killed. By its resolution of 1244, Security Council authorized the Secretary-General to establish an international civil presence in Kosovo - the U.N. Interim Administration Mission in Kosovo (UNMIK). After the host government, 740,000 Kosova people returned to their homes and the UNSCS proved its effectiveness. The fact that Russia persuaded China not to use veto against the resolution decision is a good example of the U.N.'s effectiveness.The first genocide of the 21st century, the Darfur Genocide, is another example of (in)effectiveness for the UNSC. The genocide was carried out by Arab militias known as the Janjaweed and over 480,000 people were killed, and over 2.8 million people displaced. Dr. Phil Orchard from the Queensland University said in Global Responsibility Project, it is unclear if an intervention could have succeeded, and when mass killings were at their height between 2003-2004, the council failed to take any action despite the R2P doctrine, which allowed this kind of action to protect civilians.

A RESOLUTION FOR PALESTINE

The U.N. faces harsh criticism on not making a resolution for Palestine, where the death toll is climbing almost every day. The fact that Palestine is not recognized as an independent country, and the requirement that host countries must make a call for the U.N. to make an intervention, are the main problems in most of the cases. So the call from President Erdoğan that a "Faster and more effective decision-making mechanism must be set up" is one of the most important trivets for the U.N. resolution. He said that it is unacceptable that five permanent states of the UNSC make the U.N. ineffective.

MYANMAR CAN BE A NEW OPPORTUNITY FOR UN

As the severity of terror and conflicts expand, the effectiveness of the U.N. decreases, since the first priority is to resolve problems with recommendations. Genocide is the other problem that the UNSC cannot handle properly, like Rwanda. Professor Michael Barnett from George Washington University says in an article published in Cultural Antropology that the U.N. might fear failing in Rwanda, and that failure might shake its legitimacy. This week's declaration by the U.N. that Myanmar's Muslim minority group is being subjected to forced labor, sexual violence and denial of citizenship and all these human rights violation can be included in the scope of humanity crime is a new case that UN can prove its effectiveness.
RELATED TOPICS