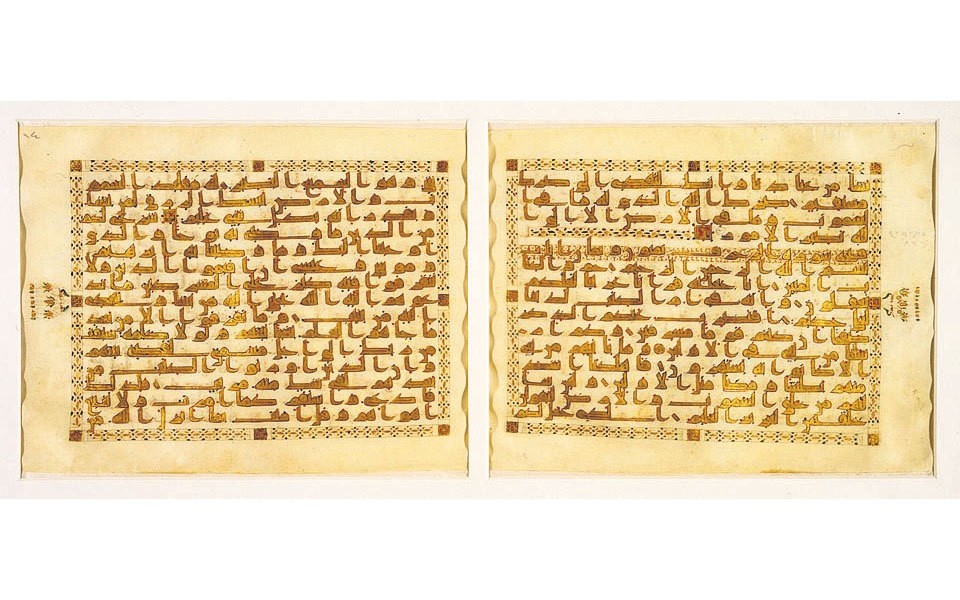 Mankind has always found ways to record their thoughts over ages. First, they used leaves, silk and clay tablets. After the invention of paper and later its transfer to Europe through Islamic societies, not only did information become widespread but the intellectual world was given its fuel

In the past, people took pieces of paper they saw on the ground and respectfully hung them on door frames. The main reason was that paper was used for a sacred deeds such as writing the Quran. Paper is also a powerful advocate of law.

Paper instead of money

The materials used for writing have always been more important to people than writing itself. Egyptians used to write on paper-like tablets made of papyrus. Peeled thin strips were weaved together after having been moistened and the plant's adhesive feature helped the strips blend into each other. After they were beaten with stone and dried under the sun, they were polished with sea shells. The word "paper" and its cognates used in many Indo-European languages is derived from this plant.

Papyrus's huge price led the people of Pergamum in Western Anatolia to find something to replace it in the second century B.C. Therefore, the parchment made from processed calfskin and sheepskin evolved from the name of the city of Pergamum.

The paper we use today is a Chinese invention. The ancient Chinese wrote on paper made from grass. An officer, Cai Lun, manufactured paper as it is used today in 105 B.C. He mixed tapa, hemp and pieces of clothing with water and smashed them to a pulp. He extruded and extracted it, and hanged the thin layers on a rope and let them dry in the sun.

The Indians wrote on pieces of white silk while Persians used processed skin made from buffalo, calf, sheep and wild animal hides; thin, white stones; copper, iron and other metals; wide, peeled palm branches; pieces of clothing and sheep and camel scapulae. Since they were neighbors, Arabs learned of these writing materials from the Persians.

Prophet Mohammed had daily writings penned on palm fibers or scapulae, but some of his diplomatic letters and agreements were written on animal skin. The Quran memorized by professional reciters was made into a book after the prophet's death, and it was written on thin skin to make it last longer and because it was readily available at that time. The Quran was written on gazelle skin during Caliph Uthman's reign.

At that time, there was paper, but it was in short supply and expensive. Umar sometimes traded paper instead of money while shopping. Money was initially printed on paper by the Mongolian Chinese Emperor Kublai Khan in the 13th century.

When Muslims conquered parts of Turkestan in 751, they learned how to make paper from the Turkic people there the Chinese way. The word "kağıt" used for paper in Turkish is similar in the Uyghur language - "qaghat." Arabs continued using the word "girtas" for paper for some time, which means "papyrus" in Aramaic.

Umayyad Caliph Umar ibn Abd al-Aziz once gave advice to the governor of Medina, Muhammed bin Hazm, to: "Thin out the edge of your pen, make your words short and put your writings on one page. Otherwise, you will harm the treasure of Muslims."

During Abbasid Caliph Harun al-Rashid's rule from 786 to 809, paper became widespread and he ordered writing be done only on paper. Paper factories were built in Baghdad in 794, later followed by ones in Damascus, Tripoli, Hama, Yemen and Egypt. Imam Abu Hanifa did not stretch his legs in the direction of the paper factory out of respect for the paper. Europeans were first introduced to paper in the 13th century through Andalusian Muslims. Europe's first paper factory was built in Xativa, Spain. This factory used to meet Europe's modest needs until paper began being manufactured in Fabriano, Italy, followed by France in 1348, Germany in 1390, England in 1495 and the United States in 1690.

French historian Sedillot said: "Europe was introduced to inventions such as the compass, paper, gunpowder and firearms through Muslims. It is one of the reasons for the Western enlightenment. Due to the rareness and expensive cost of skin, not everyone could use it easily. Paper eliminated this problem. Therefore, a great service was made to science and humanity. This honor belongs to Muslims."

The paper quality produced in Islamic countries was so high that even a person looking at it can easily understand it. The paper could be decorated with leaves, beautiful adornments in different colors and a watermark. The best quality paper used to be produced in Samarkand and was preferred by calligraphers because of its thickness, bold color and durability. A thinner and cheaper version of paper used to be produced in Damascus and was common in daily use.

During the Ottoman era, different types and qualities of paper were used for different tasks. Paper was mostly bro

ught over from Samarkand, Damascus and Venice. To prevent the diffusion, the paper was dried up with a liquid cover made of starch and egg white. However, this method, allowing eliminating the text and counterfeiting, was forbidden in formal correspondences.

Europe comes from behind

With the innovation of printing, the demand for paper was obviously on the rise, but there was a shortage of raw materials and paper production was a long process. In 1719, French scientist Rene Antoine Ferchault de Reaumur one day came upon an empty bee hive made of a paper-like material. While looking at the hive, he saw the bees were gnawing thin sticks or decayed billets and putting them in their mouths while mixing them with their gastric juices and saliva and using them to make the hive. This inspired Reaumur to invent modern paper production.

In 1798, the first papermaking machine was invented. It was basic, producing paper on a cycle as a wide strip took the mold and turned into thin paper. After a short while, in 1809, John Dickinson invented a papermaking machine with cylinders. After paper became cheaper and widespread, the level of intellectualism increased in Europe. Today, apart from wooden fibers, synthetic fiber is also used to make paper.
Last Update: Jul 15, 2016 2:59 am
RELATED TOPICS