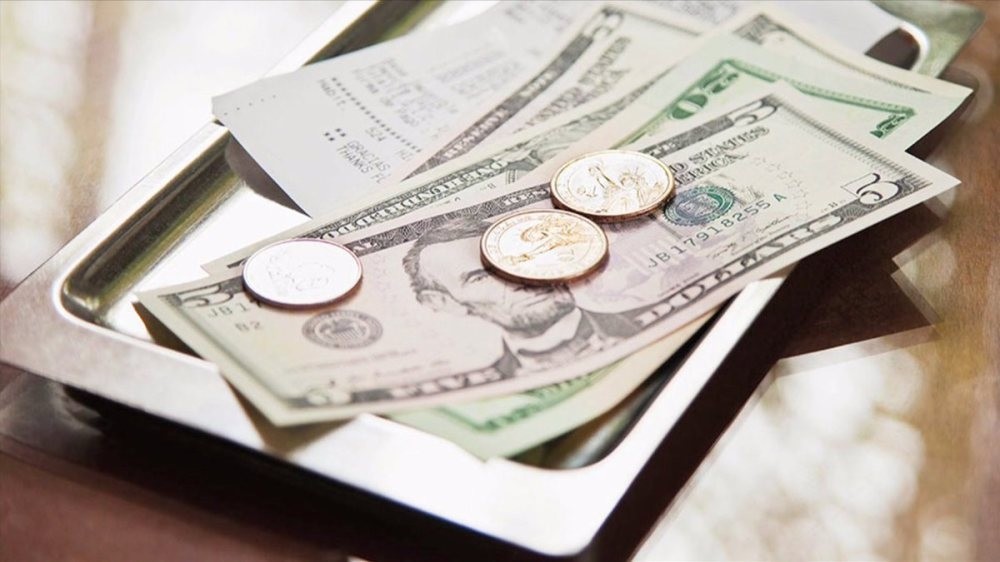 While most people would agree that tipping is a way to show appreciation for service, tipping etiquette varies by region, country and scenario

While tipping is considered an obligatory display of appreciation in some countries, it is not required in others. We have prepared a list of the proper tipping etiquette according to tradition in five countries, including tipping traditions for taxi drivers, restaurant and hotel service, along with five free apps that allow you to easily calculate any gratuity from your smartphone.

Leaving a tip for restaurant servers in Spain is widely accepted but not expected. Keeping a few euros in change onhand is the best option for those who prefer to leave a tip, as most customers do not add gratuity when paying by credit or debit card. While tipping at casual restaurants is not typical, high-end restaurant staff generally receive tips for their customers. Leaving a few euros -- 5 percent of your total bill on average -- is a typical display of appreciation in local restaurants. Tipping for taxi services is not expected but most passengers will round up the cost of their total trip to the nearest euro and pay this way. Hotel tipping is also not expected but is always welcome. Tipping the porter a few euros for helping with your bags is a display of courtesy and respect. People working in Spain's hospitality industry will always appreciate your tips even though this is not mandatory.

Although tipping is not very frequent among Turks, leaving a 5-to-10 percent tip is ideal in local restaurants. Although some high-end restaurants do include a service fee in the bill, a 10-15 percent tip would be appropriate. During a hotel stay, it is common to tip the bellboy TL 5. People tend to leave change on the bed for housekeeping as well; between TL 5-10. Taxi drivers are usually never tipped but the fare cost is rounded up. However, it would be generous to tip a taxi driver who has helped with your luggage. Some establishments such as bars and fish restaurants have strolling musicians who actually play music for tips. It would not be polite to listen and not tip at the end, so people generally slide a TL 10 or 20 note behind the strings of the violinist. Tipping at Turkish bath houses (hamams) is definitely expected. When you're about to leave, make sure you have some cash on hand so you can tip the attendants. A 10-20 percent tip is acceptable.

Tipping in Ireland is very much like the U.K. in general. A 10-percent tip is generally expected if the service is good. If service prices are included in the bill, which is the case in most situations, you do not need to feel obligated to make further payment. Tipping for bar service is rare in Ireland; however, if you are seated and drinks are brought to you, you can tip the waiter. Rounding up your bill at the end of the night is another option. Tipping your taxi driver is not expected but most people do a little more than rounding up the fare and add on an extra 10 percent. Again, as in most European countries, tipping hotel staff is a courteous gesture. Simply leaving small change for the housekeeping staff is ideal and tipping the bellboy a couple of euros for his service is also generous.

Tipping in France is similar to tipping in other European countries as well. At the bottom of your bill, you will usually see the price of your meal including tax and tip. It is preferred that the tips be left in cash and on the table, as tips are combined at the end of the night and distributed among the waiters. Tipping at a bar after having some drinks is also common. The etiquette for tipping in a taxi is simple: you are not obliged to tip; however, drivers do expect you to round up to the nearest euro when paying. Tipping for hotel services depends on where you are staying. Bellboys and requests for room service usually require that you tip your server, depending on how satisfied you are with the service.

Tipping in the U.S.

The U.S. has one of the highest tipping standards in the world. A 20 percent tip is generally expected and considered standard, with more suggested for particularly good service. Waiters and waitresses depend on tips for much of their pay as their hourly wage is set well below the minimum wage, so tipping has been made easier, as you can add a tip even when you're paying by credit or debit card. The same 20 percent standard goes for tipping bartenders after having drinks. Since taxi drivers are not paid well, they do expect a tip, with the general standard being 20 percent. Hotel staff must be tipped at least $5 per night spent for housekeeping and an additional $2-$3 tip is expected per bag.

Here is a list of free tipping apps which you can download on your smartphone and not stress the next time you need to tip.