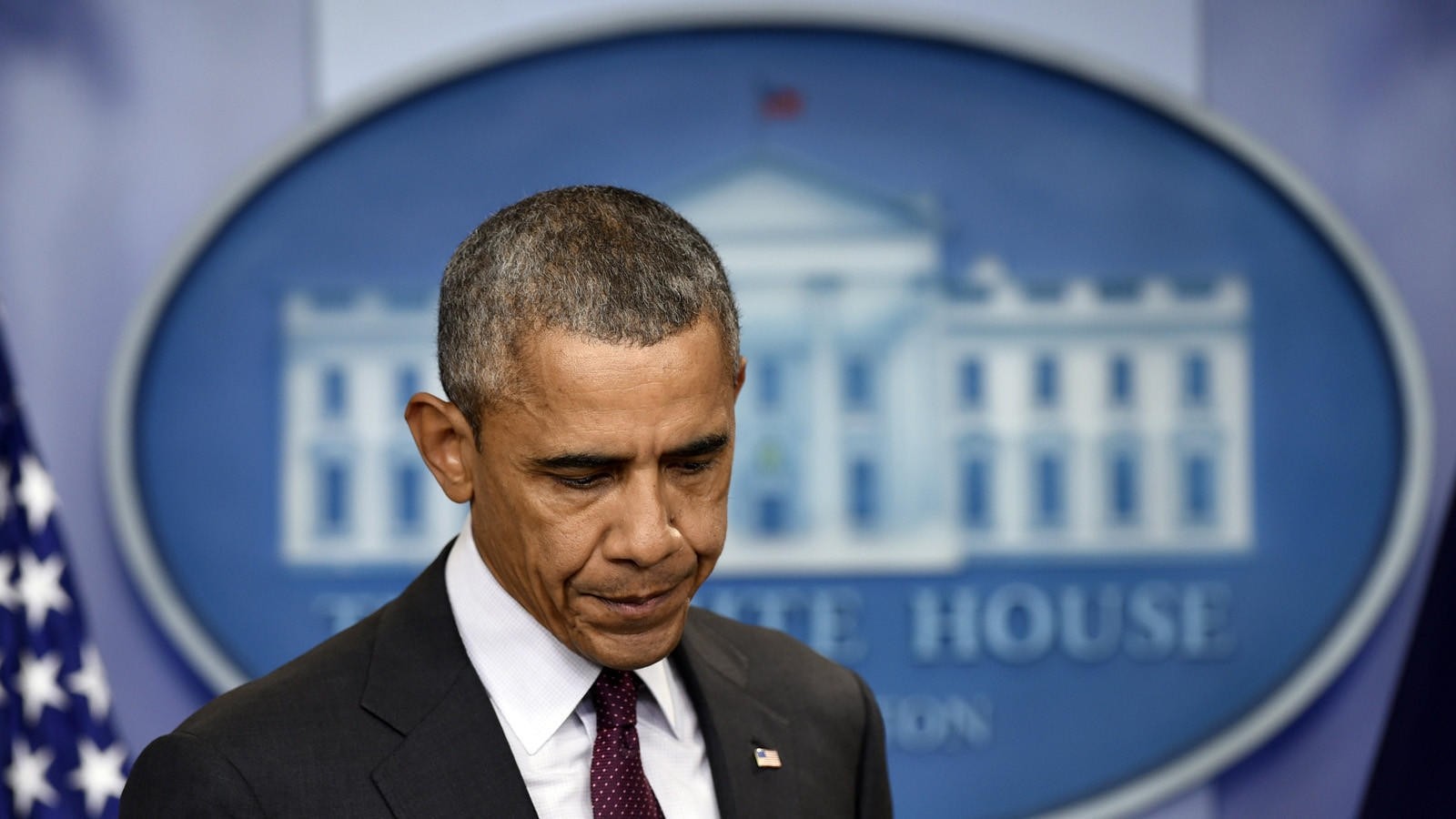 As the battle for presidency between Hillary Clinton and Donald Trump continues, a look into the past eight years under the Obama administration shows what has been done and left on the back-burner, especially the failures in foreign policy choices

As a college student in 2008, I eagerly and enthusiastically watched U.S. President Barack Obama's inauguration on the Capitol Hill lawn. It was a special day for my family to be among the invitees of the official ceremony. More importantly, it was a historic moment for the American people because we were promised change with the first ever African-American president to be elected to the White House. Barack Hussein Obama was more than just a president. He was the underdog and the hero of the many who had fought hard to overcome hurdles that stood in the way of their race.

The Obama campaign motto, "Yes, we can!" resonated not just in America, but across the world, as people from different nations put their hopes and trust into a leader who believed in bringing "change." That change required Obama to move forward with the heavy baggage left from the Bush administration. The war on terror and the rising anti-American sentiment in much of the Muslim world occupied Obama's agenda as priority issues.

Aside from all of the responsibilities that awaited Obama in his first days in office, he symbolized something monumental. His win meant that everyone had a chance to achieve what he did. Whether you're black, yellow, blue or green it does not matter. He proved that despite the color of his skin or his name being Hussein, the American dream could be realized. In the larger scheme of American reality, Obama represented a president that was more than just a leader. The American people had been waiting years, even decades, for this kind of change. He turned the impossible into possible.

These were the hopeful ideas and thoughts that reflected the views of many Americans in the U.S. Now the question is whether Obama lived up to the dream the American people were searching for.

Today looking back at the past eight years, it is important to differentiate between what has been done and what has been put in the back-burner. As Obama's Presidency comes to an end, an overview of what he accomplished or failed to achieve during his eight years in the U.S. administration provides interesting insights about his presidency.

Domestically, Obama made important strides with Obamacare, his affordable healthcare act, created jobs, regulated banks through the Dodd-Frank Wall Street Reform Act, and stimulated the auto industry. Some even argue that he put an end to the recession and jump-started the U.S. economy. A considerable amount of change was made for the American people, however, can the same be said when it comes to Obama's foreign policy? How much did the world benefit from Obama's presidency? These pressing issues bring attention to the repercussions of Obama's failure to address major global issues.

But is that all?

The war in Iraq and Afghanistan, the Syrian crisis and international terrorism are cyclical issues that will not go away any time soon. President Obama did not produce effective solutions to alleviate these ever-growing diseases. The panacea for Iraq and Afghanistan was never all about withdrawing troops from the ground. There was never a viable strategy for state-building during the post-war period and this failure reverberated in Libya's case as well. Religious and sectarian division was miscalculated in the region's upheaval to create stability and to resolutely introduce democracy, another misnomer on behalf of U.S. foreign policy.

Syria is another problem the U.S. purposefully does not want to get involved militarily because past experiences consistently show stalemates. America decidedly became the leading power in the world during the Cold War and it attempted to usher the values of democracy and justice across international borders. Today, it can be asked whether the U.S. was actually sincere in its actions. Based on the turmoil of Middle Eastern countries, how is it possible that a global power does not have the right tools to help transition countries from chaos to stable democracies?

Considering its sophisticated foreign policy decisions and maneuvers, in addition to the "confident persona" portrayed in international platforms, there is an obvious mismatch between "the talk" and "the walk." What is being promised is not being achieved which has largely led to the downfall of the American image around the world. Prancing around like the boss, but not following through with big promises created distrust and doubt in the ability of U.S. leadership to actually bring prosperity, justice and democracy to the world. In an overview of the American package, we can easily assert that the military is adept, an economic boost is there to fund interventions, despite billions of dollars it is costing Americans, and public support is hefty enough to be the driving force behind foreign policy decisions. All of these ingredients can be checked off of the list. However, when the U.S. impulsively delivers such a comprehensive package to "x" country why is it not received wholeheartedly? What is the missing link?

After failure, America surely doesn't want to police the world, but someone needs to assume responsibility for its bad decision making and its unreliable actions. There needs to be damage control.

In the case of the Obama administration, there was an easy way out for two reasons. First, nobody, including the U.S. global power, wants to deal with the mess in the Middle East. Secondly, America is not the international liberal leader and maintainer of the status quo as it once was since the economic crisis of 2008 came knocking at its door.

While much of the public discourse in the U.S. focused on the recession, Americans failed to see why some regions in the world repudiated the Americanization of their nation's policies and culture.

U.S. foreign policy fashioned under "benevolent Americanization" has come under fire. It goes without saying that people across the world want the same prosperity, success and stability America attained over the years. However, not everyone is open to becoming America's twin.

Countries have their own history, culture, traditions and religion that impel them to shape their own future. America's story of its "dream" is only one out of many examples in world history.

Despite the chaos, poverty and terror devastating different regions of the world, we will be watching for new success stories emerging out of the misery due to one single global conviction: hope never ceases to leave this world.
RELATED TOPICS