Healing herbs cultivated in Turkey a rich source for health 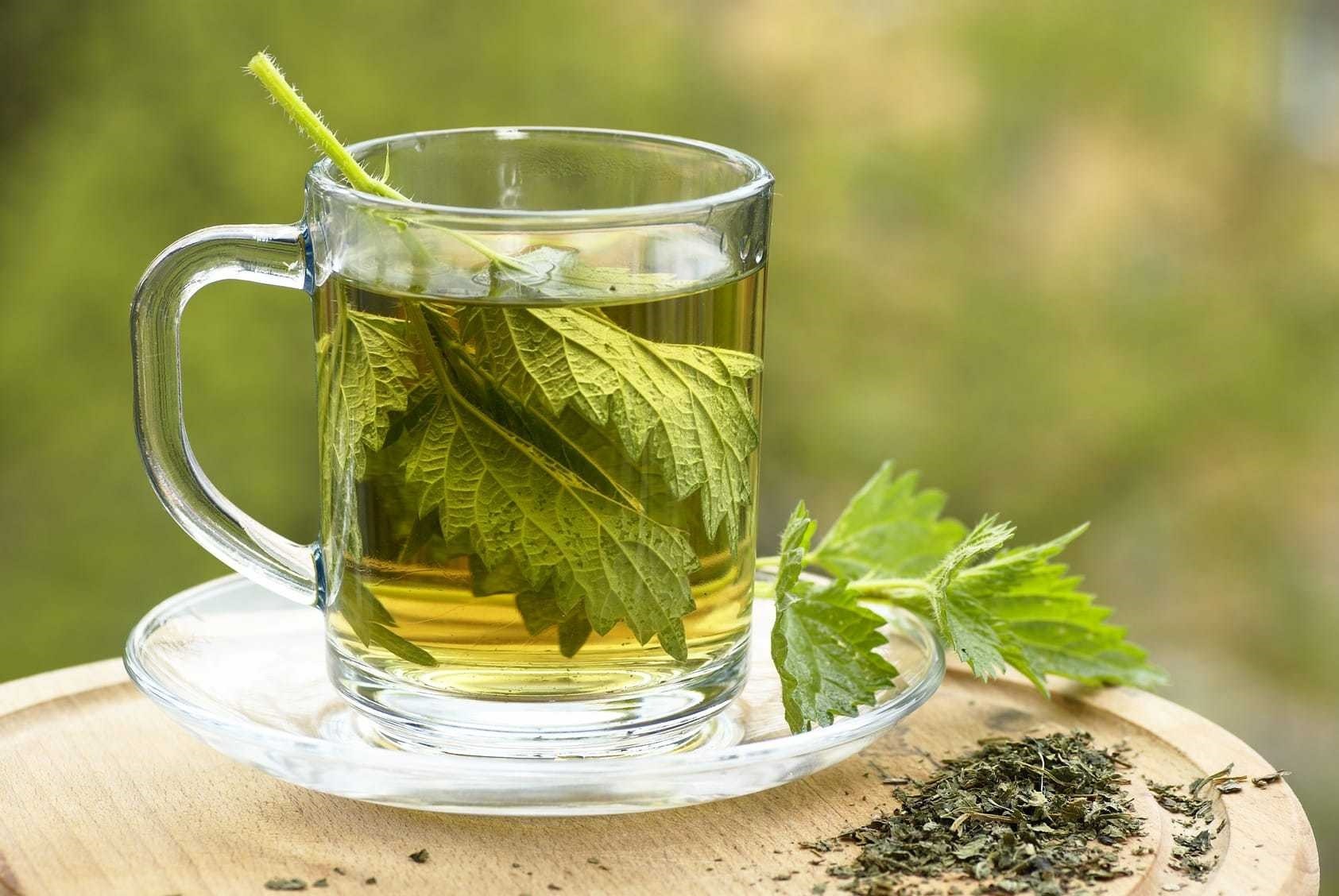 A great variety of plants grown around Turkey are used for their medicinal benefits as well as adding unique flavors to dishes. The Black Sea region is where the freshest curing plants are at their finest

Turkey is one of the world's significant sources of plants that have been cultivated for food, and many plants that provide main staples still grow here. There are more than 10,000 plant species in Turkey, more than in all the countries in Europe combined. Many of these are edible, and many grow only in Turkey. The smells and tastes of the plants featured at the stalls of vegetable and herbalists around the country from the Aegean region to the eastern region.

Among the country's regions, the Aegean and the Black Sea areas are the two territories where herb consumption is especially high. In the Black Sea region, dishes prepared with various plants and herbs ranging from black cabbage to nettles, and from the "sakarca" herb to the "merolcan" herb, which grows in the countryside of the Black Sea, are a source of healing.

The region's cuisine featuring delicious dishes made of dozens of plants and herbs such as black cabbage, nettle, blackberry, merolcan, blueberry, "kaldırık" (hodan), the "mendek" herb and the sakarca herb appeal very much to a vegetarian's taste.

According to the Turkish Statistical Institute (TurkStat), those who live in Giresun, whose residents have the longest lifespans in Turkey, connect the secret of long life to their vegetarian cuisine.

Assoc. Prof. Selçuk Takır from the Giresun University Vocational School of Health Care said Giresun is famous for its vegetarian cuisine thanks to the dishes prepared with local plants and herbs. Pointing out that those who live in Giresun have "long lifespans" according to TurkStat's data, Takır said one of the main reasons behind this fact is the all-natural and local vegetarian cuisine of the region.

The traditional cuisine in the Black Sea region is dressed with dishes prepared with dozens of different herbs such as black cabbage, hodan, nettle, blackberry, merolcan, blueberry, mendek and sakarca. Hodan is an herbaceous plant with succulent stems, thick wrinkled hairy leaves, and flowers that open pink and mature to a deep blue. It is most often sautéed with eggs but it also may be cooked with meat or chicken, or made into börek (a kind of pastry).

"The Black Sea region is very rich in terms of local tastes. Most of the local cuisine consists of plants and herbs that grow in nature. These plants and herbs are the source of hundreds of different tastes. The most important feature of the herbs in our region is that they are completely natural. These herbs are quite healthy and nutritious," Takır said.

He said tourists visiting the region are quite interested in tasting the area's world-famous black cabbage that is used in many different dishes. Certain scientific studies have shown that black cabbage, which is believed to be a source of healing, is useful for many diseases, especially cancer.

Black cabbage is a highly nutritious plant that is rich in vitamins A, B, E and K and contains sulfur. Takır said sulfur is mainly used in many beauty and cosmetic products that are applied to the face. "It is known today that the sulfur in black cabbage is useful in a wide variety of diseases from cardiovascular heart disease to Alzheimer's. In addition, various chemicals in the black cabbage have been revealed to be beneficial for fighting cancer and similar diseases," Takır added.Selçuk Takır said that the local people stay healthy in natural ways by using nettle, which contains a high amount of sulfur, in their dishes, and stressed that the said plant, which is also rich in vitamins C, D and K, is known to be useful for regulating blood sugar and good for anemia and cardiovascular diseases in addition to its diuretic properties.

Blackberries and blueberries, which are good for diabetics, are both consumed raw and frequently used in local dishes, while blackberries are cured and conserved for winter. Takır stressed that while some herbs have medicinal properties, expert opinion must be sought, and that they should be consumed under the supervision of an expert.

"Although these herbs are natural, we do not foresee what kind of effects various chemicals will have on our bodies. The important thing is not to see the herbs as medicine. They should be evaluated as highly nutritious supplements for a healthy life," Takır said. "These plants undergo some procedures during cooking and boiling. The structure and effects of some chemicals in these herbs can change." Takır also stressed that consuming these plants for nutritional purposes is much more beneficial in terms of health; however, if they are consumed in the form of medicine, it should be done under the supervision of an expert.
RELATED TOPICS