It's time for more female leaders 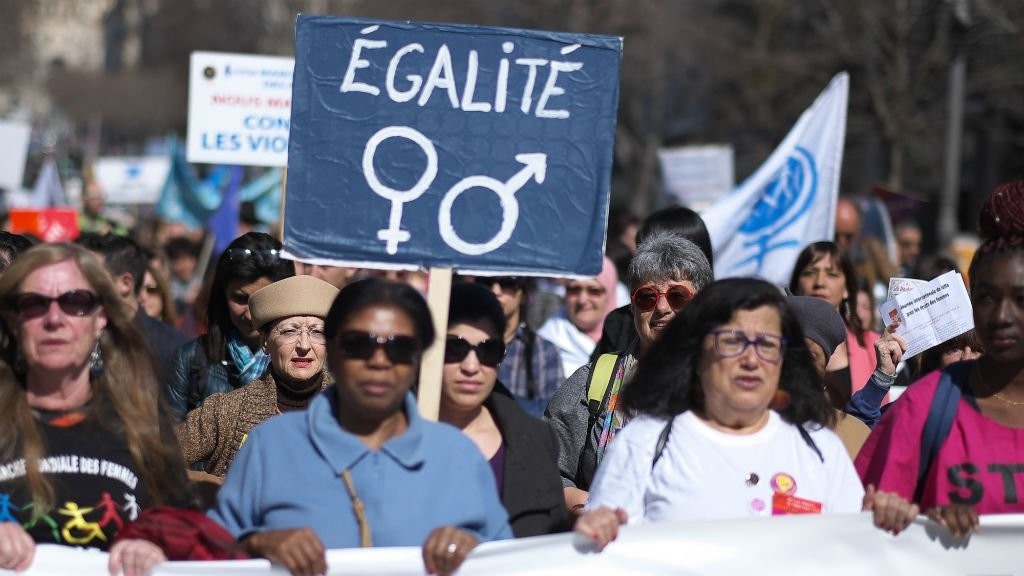 Almas Jiwani, the president of United Nations Women National Committee Canada, is joining the 2nd International Women and Justice Summit that will end on Saturday. As a women's rights defender, she believes an equal number of women and men in leadership should be achieved. She says the more tools women are equipped with, the more productive the society will ultimately be

The 2nd International Women and Justice Summit kicked off on Friday in Istanbul with the initiatives of the Women and Democracy Association at WOW Istanbul Hotels & Convention Center. The summit brings together female participants from around the world to discuss the problems women face and will end on Saturday.

Among the guests, Almas Jiwani is the president of United Nations Women National Committee Canada (UNWNCC) and CEO of Frontier Canada Inc. and Almas Jiwani Foundation. She is a strong defender of gender equality and women's social, economic and political empowerment. As a successful businesswoman and a dedicated humanitarian, she promotes the U.N. Entity for Gender Equality & the Empowerment of Women. Enjoying a successful business career, she sees the potential for women in politics and business, and through that potential, says women should have wider representation in society. Prior to joining the UNWNCC, Jiwani served in the acclaimed-global agency Aga Khan Council for Canada where she worked extensively with refugee women. She has made numerous speeches concerning the improvement of women's status and addressed over 400 parliamentarians from 42 countries on the benefits of economically empowering women and the roles and responsibilities of parliamentarians.

In an interview with Daily Sabah, Jiwani shared her thoughts on women's power, leaders, problems, gender equality in the economy, politics and culture and issues concerning violence against women. 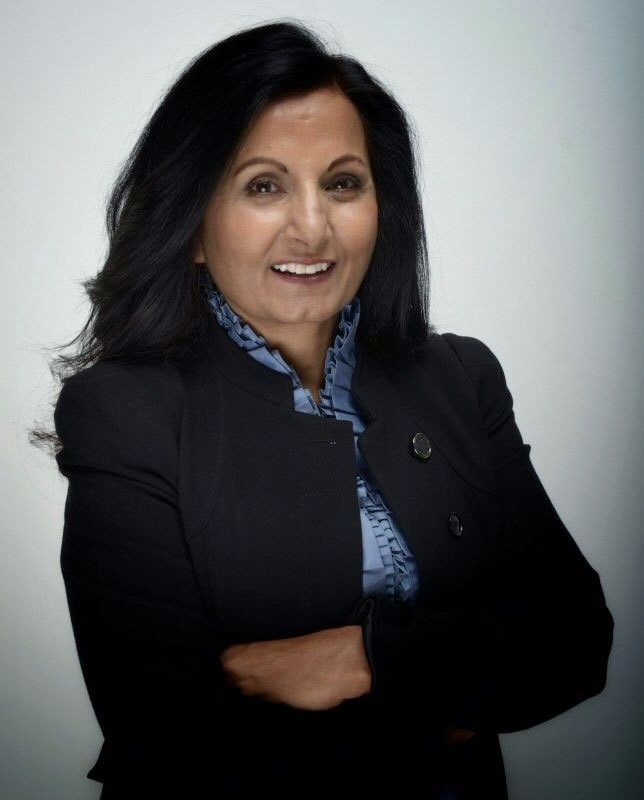 Jiwani says that she has two favorite mottoes for women. The first is, "Values are a principal trait. Value yourself, be yourself - appreciate your good values." She said that love, ethics and compassion should pervade every aspect of people's lives: "Being generous, standing up for what is right, raising good children, educating and nourishing them, keeping them in good health, helping the poor, the elderly and the sick, and loving one's self. Be your authentic self. Be a determined dispenser of love and goodwill and do not necessarily dance to the rhythm created by others," she said. Her second motto serves to recognize the power of women by women, "We all possess power within waiting to be unleashed, and women should recognize this inside themselves."

She stresses that women are not always considered human by men, stressing that for gender equality it is imperative to sift through the underlying values governing various cultures, making a distinction between values that are progressive and those that are retrogressive. She also supports international women's forums for bridging gaps in equality.

Flexible jobs with a livable wage for women are also essential to liberate and empower them at the beginning of their business career without having to ignore their family life. Answering a question on what can be done for women who can't find proper and flexible jobs, she said that she is against all scenarios that declare a woman's place is solely at home. "This kind of patriarchal thinking has been carried forward into organizational policies and is very restrictive for women. Women cannot be held hostage by complex social arrangements that perpetuate unproductive and rigid traditions. Again, I am all for the promotion of women's rights movements against residual patriarchal thinking. This is another reason why I also encourage women to improve their skill sets in our current fast-paced and competitive market to ensure their relevance and meaningful contribution at all levels of society," she said.

She describes the biggest problem faced by women is being marginalized and left undeveloped. "Given the immense progress in this era of unprecedented globalization, one of the biggest problems that women face is being marginalized and left behind in the developmental curve. Women in so many countries are still oblivious to the potential and capacity that they carry as they find themselves trapped in rigid traditional societies that stifle their potential and leave them underperforming," Jiwani said.

The problem underlying violence against women is the way women educate their sons to conform to the degenerated patriarchal system, so violence turns into a vicious circle. Jiwani indicates that the only way to break this circle is through education. "Education is definitely our major weapon, but this education will span several levels. We will work with governments to facilitate the creation of policies and laws that will lay out the necessary groundwork across all spheres within the army, within industries and business at all levels," she said.

Jiwani defined violence in the U.N.'s Violence Against Women Act: "Any act of gender-based violence that results in, or is likely to result in, physical, sexual or mental harm or suffering to women, including threats of such acts, coercion or arbitrary deprivation of liberty, whether occurring in public or in private life." She emphasized that value perceptions underlie the violence against women. "Unfortunately, from time immemorial, the perception of the value of women has been tampered with, through beliefs, religion, customs and traditions. They have been, and continue to be, viewed as sex objects and are therefore treated as such, with the end result most often being violence. Social justice can only be realized when women are not having to face discriminatory policies. Violence due to unequal power relations is a perpetual-worldwide problem," she said.

Jiwani believes that the number of female leaders must increase, but they should take into consideration all problems not just issues related to women. "However, I also believe that women leaders should address all problems in their communities and not just problems related to women because that would result in confining their outlook and growth." Jiwani emphasizes that anyone can have a strong voice, but it is important that their ideals center on public good and consensus, building a progressive path for all.

Jiwani says although Turkey has made significant developments in modernization and industrialization, the problem of patriarchy still exists in Turkish society. She noted that gender inequality is not derived from Islam. "The problem Turkish women face lies in the interpretation of Islam," she said. She said Turkish women are educated and understand their rights and Turkey has a considerable number of women within soft manufacturing-based jobs that are considered suited to women, but it is time for change. "It is time to have more women take up leadership positions in the public sector, within corporate structures and other places. I think there is still much room for improvement regarding the rights of women in Turkey, both within cities and in the rural areas," Jiwani said.

She says that the more tools women are equipped with, the more productive societies will ultimately be. "It is time to have women and men in equal numbers in leadership. Women in Turkey are ready, and I urge them to rise to this challenge and work with men in equality," she concludes.

Almas Jiwani will deliver a speech about "Woman and Employment in Business Life" in the summit on Saturday. On Nov. 25, the U.N. will also mark the International Day for the Elimination of Violence Against Women.
RELATED TOPICS