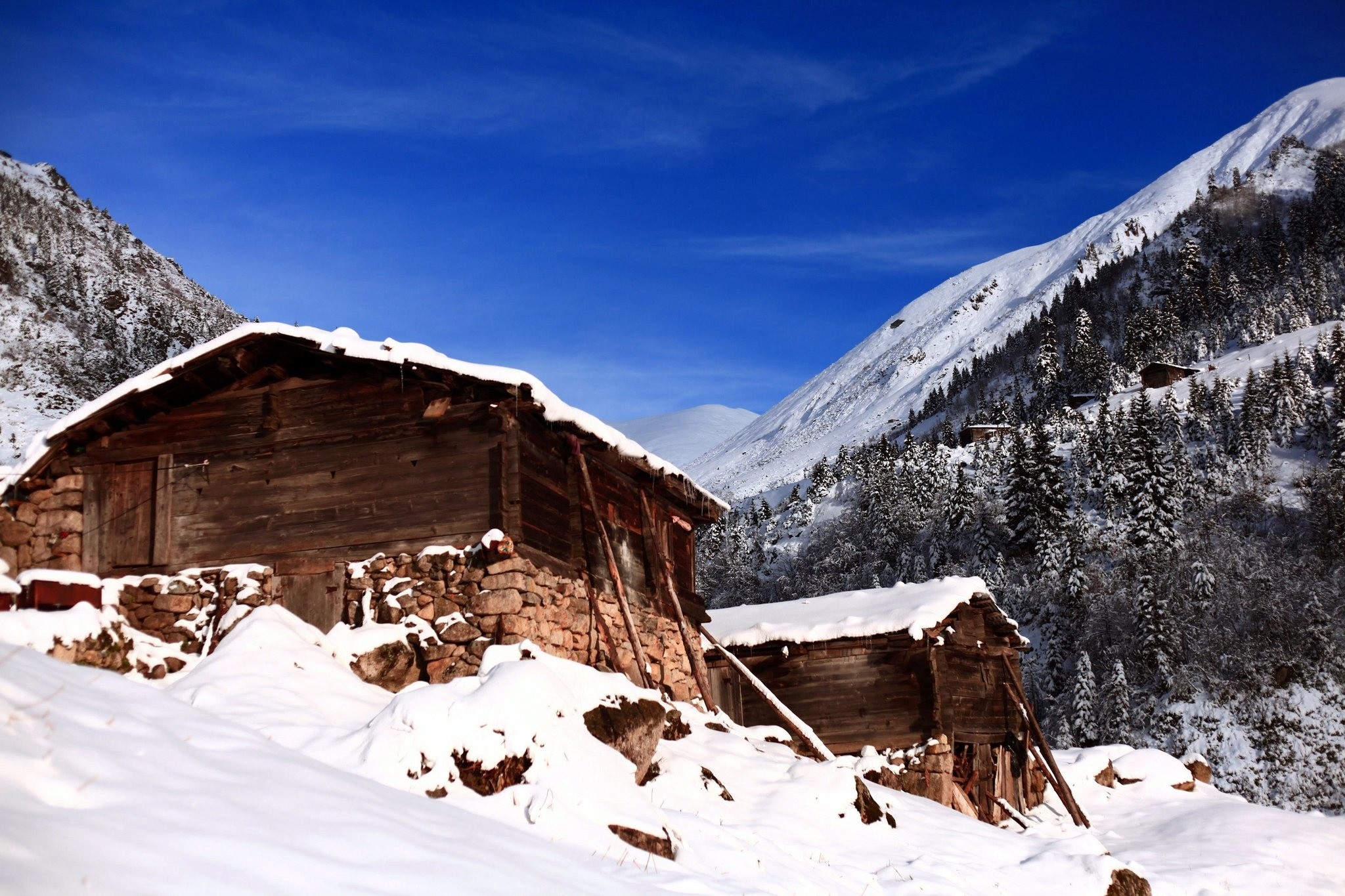 When winter rolls around, climbers get ready to head to challenging mountainous regions and take their skills further. All around Turkey winter climbing keeps adventure sports enthusiasts busy

Although challenging, mountain climbing is an excellent opportunity to enjoy winter while doing some extreme adventure sports. Mountaineers can discover Turkey's climbing routes and snow-laden winter landscapes using ropes, axes and helmets. The following five routes are some of the most popular in both winter and summer.

Geyikbayırı is Turkey's largest sport climbing area with over 1,300 routes positioned over 47 sectors in Antalya. Situated within the borders of the Mt. Sivri and Termessos national parks, Geyikbayırı is 4 kilometers long and is predominantly limestone. Containing several crags, the main one is 1.5 kilometers in length.

The best season for climbing starts at the beginning of September, and mountaineers can climb there until the end of May. Some of the sectors are suitable for climbing during rain and you can easily find a lot of spots to climb on sunny days. January and February are the coldest months, but even then the weather is still warm, at around 15 degrees Celsius.

Other smaller crags such as Akyalar can be found along the sea front. Bouldering is possible along dedicated spots on the sea, as well as in the bouldering area of Feslekan at an altitude of 2,000 meters. These mountainous regions with sea views and the good Turkish climbing scene, combined with the country's culture and friendliness create an incredible atmosphere. You can book an experienced climbing guide with good knowledge of the area. 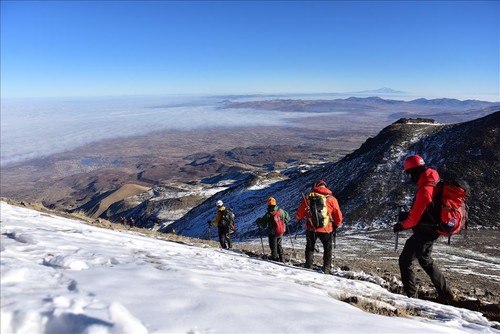 The second-highest peak of central Anatolia, Mt. Hasan lies in the province of Aksaray. With an altitude of more than 3,000 meters, the mountain is a volcanic formation covered by oak forests. Many mountaineers head there, with the area offering a beautiful view over the central Anatolian plateau.

Mt. Hasan is a twin-peak stratovolcano, one of the three volcanoes in Cappadocia that caused the formation of the "fairy chimneys" and deep canyons. A popular center for mountaineering, adventure sports, skiing and trekking, the mountain is also a good alternative for cultural tourism as there are a number of historic remains on its slopes, including Sarıgöl Church, the ancient site of Viranşehir, Bozboyun Church and the Yardıbaş and Çukurkent churches. According to a legend, the mountain was named after Hasan, an old wise man. Some say he was a commander of the Danishmends and fought on the side of the Seljuk sultan of Rum, Kılıj Arslan II, against the Crusaders.

Mountaineers generally camp near the Karbeyaz Hotel located 1,980 meters up. It takes four to six hours to reach the pe

Running parallel to the Rize-Hopa coastline on the eastern Black Sea, the Kaçkar Mountains, or simply Kaçkars, are suitable for winter climbing from February to March. The northern slopes of these mountains, which rise above the coastline, are covered with thick forest. Every year hundreds of climbers visit the mountains, which offer a picturesque view of the Black Sea. The mountains' northern face is usually preferred by more experienced climbers. Reaching the mountain in winter is harder than in the summer. In the winter months, snow fills the mountains and covers the high pastures, and the houses disappear completely. The slopes of the glaciers are very prone to avalanches. 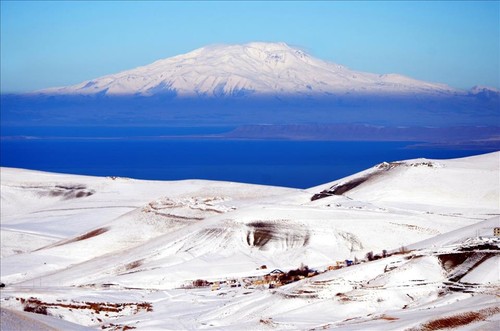 Mt. Süphan rises between Adilcevaz-Erçiş and Patnos to the north of Lake Van. An inactive volcano, the mountain is the third-highest point in Anatolia, with a snow-capped peak. The most interesting climbs to Mt. Süphan are commenced from its eastern side. The area is also suitable for summer climbing.

This mountain range is the extension of the Middle Taurus Mountains located between the cities of Niğde and Mersin. The best time for summer climbing is between May 15 and Aug. 15, while the end of December, the beginning of January and the end of February are best for winter climbing. The folds formed by calcareous rocks are permanently covered with snow, even in summer. It has various kinds of forest cover, mountain meadows and plant communities. Climbers should go to Maden village through Çiftehan to climb to the peak of Medeksiz.