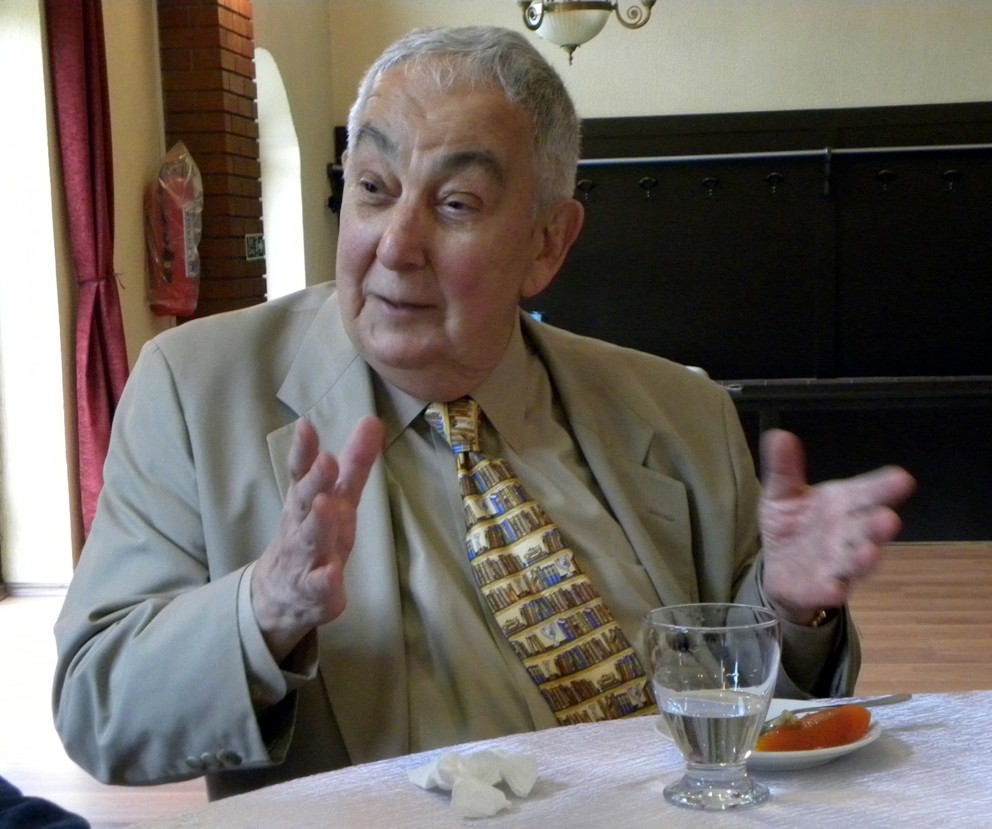 Osman Bayezid Osmanoğlu, the 44th head of the Ottoman family, died at the age of 92 last Friday in New York. A humble and intellectual person, he was born in exile but used to visit Istanbul in his later life

Last week, the last heir to the former Ottoman Empire, Osman Bayezid Osmanoğlu, also known as Osman Bayezid Efendi, passed away at the age of 92 and was laid to rest in New York.

Osman Bayezid Efendi, who studied French Literature, worked at the New York Library for almost 34 years. He was able to speak six different languages and despite being the first Ottoman heir to be born in exile, he could speak Turkish fluently.

A man known for his modesty and kindness, he was so thoughtful that when he failed to attend to an invitation, his brother, Cem Osmanoğlu, joked by saying, "He must be dead. Otherwise he would be here," only to find out later that Bayezid Efendi had indeed been hospitalized.

From palace to exile 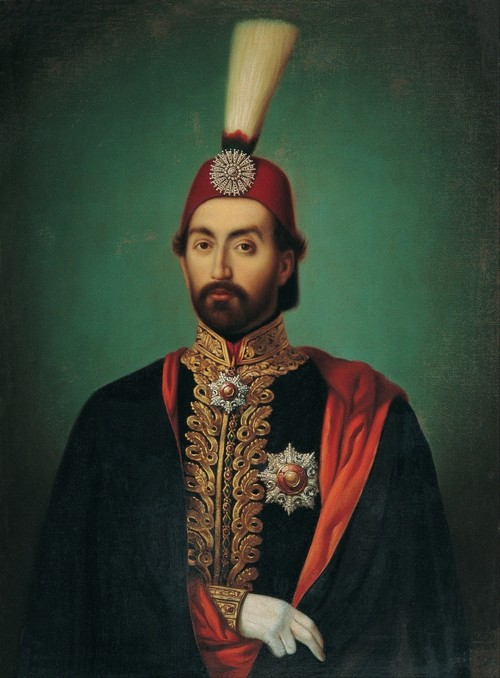 All four sons of Sultan Abdülmecid (1839-1861) became Ottoman sultans. However, he had other sons who passed away before taking the throne. One of them was Shahzade Mehmed Burhaneddin Efendi, Sultan Abdülhamid II's favorite brother.

When Burhaneddin Efendi died in 1876 at the age of 27, Abdülhamid II named a battleship and one of his sons after him. Burhaneddin Efendi's two-year-old son, İbrahim Tevfik Efendi, was the only heir he left behind. Sultan Abdülhamid II had him grow up with his own sons, and for several years İbrahim Tevfik in fact believed the sultan to be his real father. He bred various animals in his waterside mansion in Beşiktaş, like dogs, parrots and lambs. The mansion is now used by Galatasaray University.

After the formation of the Republic of Turkey, the government in Ankara revoked the citizenship of members of the Ottoman dynasty and İbrahim Tevfik was exiled on March 3, 1924.

A total of 294 members of the royal family had to leave their homeland in just over a week. Vice admiral Tevfik Efendi left for France with his two wives, three children and servants. His two daughters, who had already been married, were also exiled. Tevfik Efendi had two other children in exile. One of them was Osman Bayezid Efendi, the first shahzade to be born in exile. He used to say: "At least, I am fortunate to be conceived in my homeland."

The trustee assigned to sell all the properties the Ottoman dynasty left behind in Turkey betrayed them. He sold the properties, but he spent the money himself, putting Tevfik Efendi and his family in a very difficult financial situation.

Although he was a piano virtuoso, Tevfik Efendi, who was very shy, could not play his piano to an audience and could only perform his art from behind a curtain. He was offered a position as a concert pianist at the Pleyel Hall in Paris but declined the offer.

Shahzade Ömer Faruk Efendi, who was also in financial trouble, was informed about Tevfik Efendi's situation and invited him and his family to his house in Nice, France. Tevfik Efendi, who only left the house for only one day a week, passed away in 1931 as he could not endure the pain of being in exile.

He was laid to rest in a cemetery for the nameless. His best friend was his parrot, which he kept close ever since his time in Istanbul. After his death his family fell apart.

Şadiye Hanım, the wife of the Shahzade, was the daughter of an Ottoman pasha and one of the most beautiful and popular ladies of Istanbul. The Prince of Egypt, who was in love with her, wrote the song "Ada Sahilleri'nde Bekliyorum" (I am waiting on the island's shores), which is still a popular song today.

After the shahzade's death, she took her two young sons, Cem and Bayezid and went to Paris. Because of her financial problems, she had to marry an American from whom she had two more sons.

Bayezid Efendi described that period, saying: "It was during the World War II. My step father was not able to return from the U.S. where he was on a business trip. Paris was being bombed. When the authorities rang an alarm, we were going down to the shelter. When one of the bombs exploded on the elevator shaft of the apartment right next to ours, it was completely destroyed. My mother said it could happen again and that we better die in our beds, instead of in the shelter.

She applied for a visa to get out of France but was denied for being Turkish. Although my mother said, pointing at us, "They are not Turkish! Turkey does not recognize them," the officers did not listen. Then, she went to the Gestapo with my nanny and refused to leave until she was granted visa. She waited for two days."

A military officer who knew Şadiye Hanım's father Bahri Pasha back in the day when the Ottomans were German allies later granted the visa. He also assigned his aide-de-camp to assist them to the border.

The French, however, seized all the money they had at the border, but they managed to cross and travel to Portugal. After waiting in Lisbon for six months, Cem Efendi managed to gain some money from here and there, before they finally traveled to the U.S. in 1941 on a boat.

Cem Efendi (1920-2008), who was the last Shahzade to be born in Turkey, studied at Princeton University. He served 22 years in the U.S. military, signing up for to become an American citizen. He also participated in the Normandy Landings. Although it was forbidden, he had the opportunity to travel to Turkey a couple of times. He married the daughter of one of the officers from the Tsar's guard regiment and had two children.

In an interview, Bayezid Efendi said: "I went to enlist to in the military after my brother Cem. While they were enlisting us, they tried to make us promise to fight against the French and the Turks if there was a war. I told them that I could not do so and they did not enlist me."

Osman Bayezid Efendi resided at the Stuyvesant Apartments in one of New York's humble districts. As he was fluent in six languages, he worked at the Library of Foreign Languages for 34 years. He lived with his mother who was an elegant, proud but distant lady, and he never married. The Ottoman dynasty was banned from entering Turkey for over 50 years. Once that ban was lifted, Şadiye Hanım came to Istanbul and passed away in her homeland.

Bayezid Efendi said, "My mother was a patriot. She loved Istanbul. She used to say 'I want you to get to know our country though my eyes.' I abstained from returning to my country because they exiled us. I came to Istanbul for the first time in 1986. I enjoyed it very much. I went to the bank and they [the people] offered me their seats on the bus, because I was older. For instance, people do not do such things in New York. I understood that this [Istanbul] is an extraordinary place. I told myself that I would frequently visit Istanbul." Almost every year since his first visit, Bayezid Efendi traveled to Istanbul, unannounced, before returning to New York.

He became the head of the Osmanoğlu Dynasty after the death of Sultan Abdülhamid's grandson Osman Ertuğrul Efendi in 2009.

He was the first head of the Ottoman Dynasty not to be born in an Ottoman palace. The title of the head of the dynasty, which is now nothing more than symbolic, passes down to 85-year-old Dündar Efendi in Damascus. He is one of the great grandsons of Sultan Abdülhamid II.
RELATED TOPICS