The Tinder effect: How modern dating has left our mother's generation behind 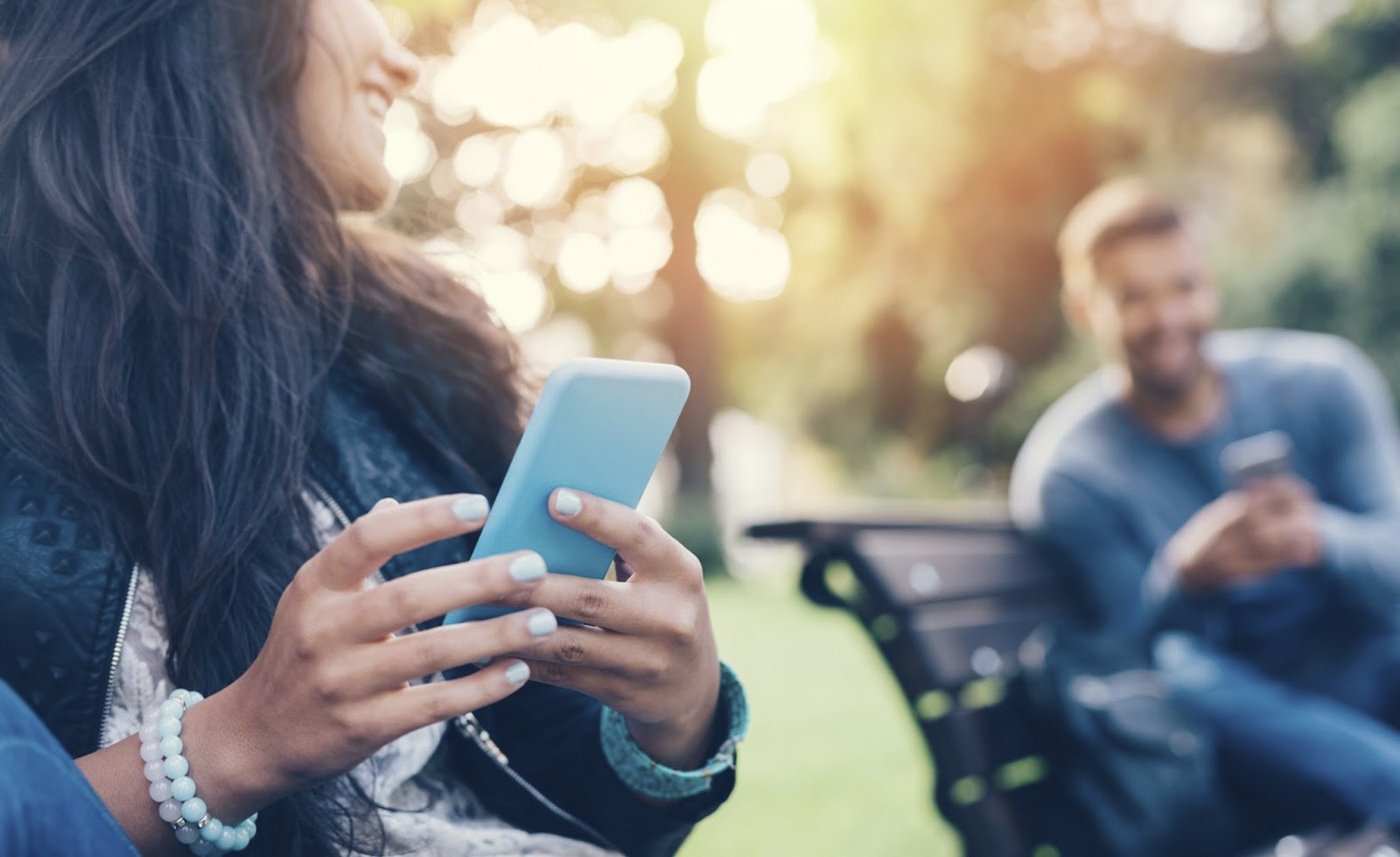 With all of the new social media platforms and dating apps, it's not unexpected that the dating scene has evolved by changing with the culture and traditions of meeting someone new

It comes as no surprise that the development of technology has had a major impact on our lives, but the size of this impact may be hard to comprehend. Access to information is much quicker and easier with a public domain full of information. The internet, which I am sure most of us have a love-hate relationship with, has changed our perspective on the world and, in turn, plays a major role in our cultural traditions. Namely, dating culture is one aspect of our society which has been drastically affected by the popularity of social media. If you have been away from the dating scene for a while, you are in for a surprise as the modern understanding of dating is not what it used to be.

We all remember the stories of how our parents met. Or, if you are old enough to recall, the simplicity of the "good old days" when dating was a face-to-face encounter which required courage and social skills. Time was spent in front of the mirror combing your hair and practicing what you were going to say - finding the perfect words for your first meeting which was your one and only chance to make a great first impression. These feelings of excitement and anticipation are all part of the process of asking someone out on a date. Previously, these levels of the human relationship were much more intimate.

In the past, people were limited in meeting others who were a part of their social circles; namely, their neighbors and members of their communities. This meant that the person seeking companionship would find it in someone they knew in some capacity from within their social circles; either by name or association, before becoming lovers or tying the knot. Social gatherings such as weddings, birthdays and religious celebrations were all full of potential candidates, which is probably why people always looked dapper while attending such events.

In Turkish tradition, it used to be very common for people to meet at weddings which lent themselves to the ideal conditions for a romantic encounter - with lively dancing, chatting and overall, getting to know somebody. Friends and family played important roles in relationships as they took the role of cupid in most cases introducing two people whom they thought would hit it off. Friends, siblings, cousins, and even parents would find fun and creative ways to introduce a boy and a girl to each other all the while trying to make the encounter seem natural and unscripted. 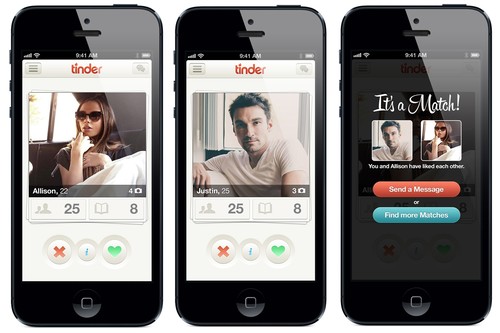 With apps like Tinder, modern dating culture requires users to be active on social media platforms to meet someone new.

"I met my husband of 24 years through mutual friends who thought that we would get along. I had no idea that it was a setup before I went. To my surprise, we did get along very well. He took me out to dinner the following week and started calling my home phone every day after that. We have been together since then. We didn't need the internet to get to know each other. It was all natural," said Nagihan Özcan from Istanbul.

These organized meetings could go very right or very wrong, usually ending in some funny story to tell later on: "I knew that my friends were trying to set me up with someone when I went to the gathering as it is common in Turkey for friends to do this. The guy they set me up with seemed interesting and funny. We can say that I felt an attraction to him. Later on during the night I realized that this guy was not the guy my friends and told me about but somebody else. It ended up working out and we dated for a while. My friends still laugh about that day," says a mother of two, who asked to remain anonymous.

All of these scenarios can seem like a very far off dream, possibly from one of Jane Austen's novels, due to how virtual these connections have become in recent years. Social media platforms are an inevitable part of daily life. They help us choose which restaurant to eat at, where to shop and who we should date. Dating websites used to be popular in finding matches for people based on their common interests and potential compatibility. Many apps have taken the concept of these websites and made them much simpler and easier to use.

Apps like Tinder allow you to meet with people close to your location and, although not an official dating app, Instagram allows you to connect with people whom you have common friends with. The bright side of these platforms is that now we have a wider range of people to meet. People are not limited to simply those from their community and do not have to rely on friends and relatives to set up a date. However, I have found that in most cases, too many choices lead to confusion and, as the saying goes, where there is higher quantity, there is less quality. With so many choices we are faced with the burden of proper elimination which, on these platforms, is usually based on physical appearances. With the swipe of a picture or the click of a button we are either moving away from or closer to true love.

These factors of the dating scene have morphed our culture and understanding of dating into something much different than what it used to be. Many factors of our personalities which used to play a big role in finding a mate are left in the background as men and women try to attract the opposite sex with photos and a couple of words about what they like. The dating culture now requires you to be active on many social media platforms and have loads of photos of yourself from various fun events in order to meet somebody.

"I don't use any online dating platforms as I think that they lead mostly to unhealthy and short lived relationships. However social media such as Facebook and Instagram make dating a lot easier for me. These platforms allow you to see what that person likes to do where they have gone and how they spend their time, which makes the first steps of a relationship easier. They also allow you to find people who share the same interests as you," said Faruk Karakaya, 27, a financial broker in Istanbul.

Karakaya said that through likes or follows you can see other people who are also passionate about the same things you are, which is always a bonus for him. "Though I do think that social media is responsible for a lot of the jealousy revolving around relationships which is a negative aspect for me. These platforms allow for people to express who they want to be rather than whom they actually are, which is why there are so many imposters. I don't think that you can be in a relationship with someone who is obsessed with posting photos because they are already in a relationship with social media."

The intimacy and privacy of dating has transformed into something casual and public but that does not mean that you cannot find true love on these platforms. There are people in Turkey and all over the world who owe their happy relationships and marriages to these apps.
RELATED TOPICS