The rise and fall of the Islamic caliphate in history 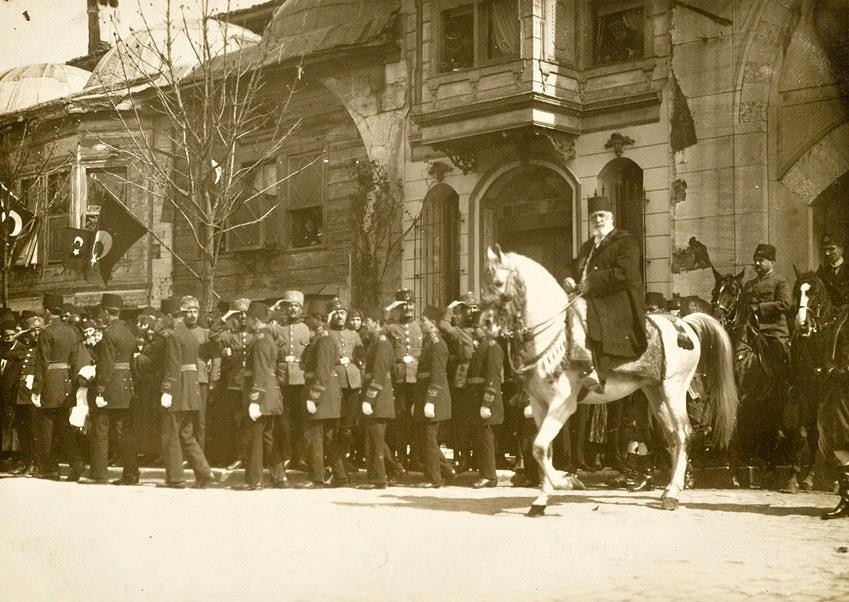 The caliphate was one of the oldest Islamic institutions in the history. The Ottoman caliphate was the last Sunni caliphate of the late medieval and early modern era that lasted 13 centuries and was abolished in 1924

The successors of Prophet Muhammad, who was the head of the Islamic state, were called "caliphs," a term translated as "successor" in English. Starting from the 11th century, various states were established on the lands the Muslims ruled, from the Atlantic Ocean to deep inside China and the authority of the caliph became symbolic in these countries.

After that, the caliph had the same status with the emperors in the European empires, while the sultans governing these Islamic states were much like kings and princes under the rule of the emperor.

When Baghdad was taken by the Mongols in 1258, the Abbasid Caliphate continued its existence in Cairo. In truth, the power was in the hands of the sultans nominally loyal to the caliph. The caliph became a spiritual symbol that reminded the Muslims of the golden days of Islamic unity. Upon the conquest of Egypt by the Ottoman Sultan Selim I, the title of the caliph was passed down to the Ottoman sultans and the title regained its old authority.

The office of the caliphate stated that the Ottoman sultans were also the "leaders of the Muslim World." The Shaybanids in Turkistan, the Gujarat Sultanate in India (1536), the Mughal Empire from the reign of Humayun (1548), Iran (1727), the Morocco Sultanate (1579) and the Kasghar State (1868) all announced that they recognized the Ottoman sultan as the Muslim caliph.

Muslims who traveled from Turkistan through Caucasia for hajj did not miss the chance to visit Istanbul and make their Friday prayers with the caliph.

Following the Treaty of Küçük Kaynarca (1774), which was signed after the Ottoman defeat in the Russo-Turkish War, the spiritual power of the sultan over the Muslims living in the former Ottoman lands were established. Hence, the Ottoman sultans who previously held material power over their subjects had assumed a spiritual role powered by the caliph similar to Pope's power over the Catholics.

Sultan Abdülhamid II in particular laid weight on this status, believing that it helped the political unity of Islam. He sent books, scholars and built madrasahs in Muslim regions that were under occupation. Hence, the Muslims who were in captivity turned their faces to Istanbul. The caliph in Istanbul maintained the Muslim desire for unity and independence alive, even with his political power restricted.

Britain in state of fear

Muftis and qadis (Muslim judges) assigned from Istanbul continued services in former Ottoman lands, such as Crimea, Romania, Serbia, Bulgaria, Cyprus, Bosnia and Herzegovina and Greece. These officials tried to uphold the sharia law over Muslims with the power they received from the caliph. They protected waqfs, or Muslim schools, and religious publications in these regions. Until this day, muftis are still dealing with the religious and judicial affairs of Muslims living in Greece thanks to this tradition.

This policy also bore its fruits in the early 20th century. Colonial Muslims, especially from Turkistan and India, offered unbelievable material and spiritual support following the occupation of Anatolia during the Great War. Ruling over one fourth of the entire world, Britain had a serious number of Muslims under its rule and sought to guard against the power of the caliph. Britain therefore focused its foreign policy of removing the caliph, starting from the second half of the 19th century. The British achieved their goal following the Young Turks revolution in 1908 and then further cemented their gains in World War I. The Young Turks who seized power in the Ottoman State chopped the earthly powers of the caliphate.

Istanbul was occupied in 1918 by the Allies. The last Ottoman sultan, Mehmed Vahideddin, distracted the attention of the British as he organized the national resistance in Anatolia in secret. Mustafa Kemal Pasha, whom Sultan Vahideddin assigned to organize the resistance movement, established a parallel government in Ankara and turned away from Istanbul after his victory against the Greek. With a tactic that was supported by the British, the sultanate was abolished on Nov. 1, 1922 and the last sultan of the Ottoman Empire was accused of treason.

Afterward, crown Shahzade Abdülmecid Efendi was appointed caliph, breaking the autonomy of the caliphate and the sultanate for the second time in history, establishing a symbolic caliphate with no executive powers. Sultan Vahideddin, who had to leave the country, released a declaration that announced the constitutional amendment could not come into force without the approval of the sultan, and, hence, that it was against the constitution to separate the sultanate from the caliphate. He also condemned his cousin for accepting the office of caliphate under these circumstances.

Mustafa Kemal preserved the office of the caliph and it continued to play an important role in international politics. He even thought of declaring himself as the caliph, hence, he paid great attention to portray himself as a religious person. However, under pressure from the British, who ruled over millions of Muslims in their colonies, the government in Ankara abolished the caliphate on March 3, 1924. All men, women and children belonging to the Ottoman dynasty, one of the oldest dynasties in the world, were exiled. The last caliph, Sultan Abdülmecid, lived in France for 20 years. 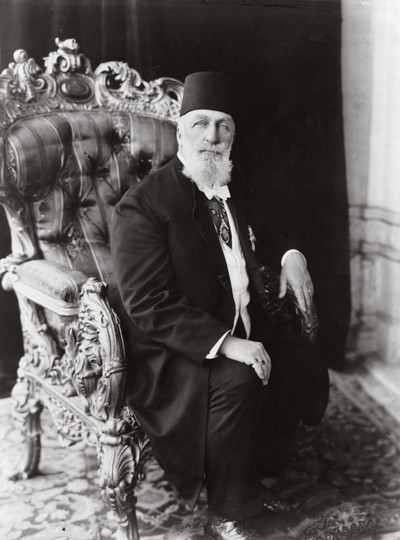 This incident drew astonishment from across the Islamic world and some figures like King of Egypt Fuad and King of Hejaz Sharif Hussein wanted to assume the caliphate status. However, neither were the Muslims in favor of this nor was Britain. No fruitful results came up from the Caliphate Council, which included Muslims all around the world, either. This is how one of the oldest institutions in the history of Islam sank into oblivion.

The Ottoman dynasty was not as lucky as its European counterparts, as the empire went through difficult times while establishing a state and sustaining a society with different nationalities. Members of the Ottoman dynasty, who did not have any relatives abroad and whose wealth was seized, were in serious difficulty when they were exiled. The dynasty's women were not allowed to enter Turkey for 28 years, while the duration was 50 years for men. Their fortune was never handed back. In recent times, there are certain signs of an Anglo-American project to establish a caliphate without material power to control the Islamic world from one center and avoid terrorism.
Last Update: Mar 04, 2017 12:23 pm
RELATED TOPICS