A little nostalgia for traditional street games forgotten by kids 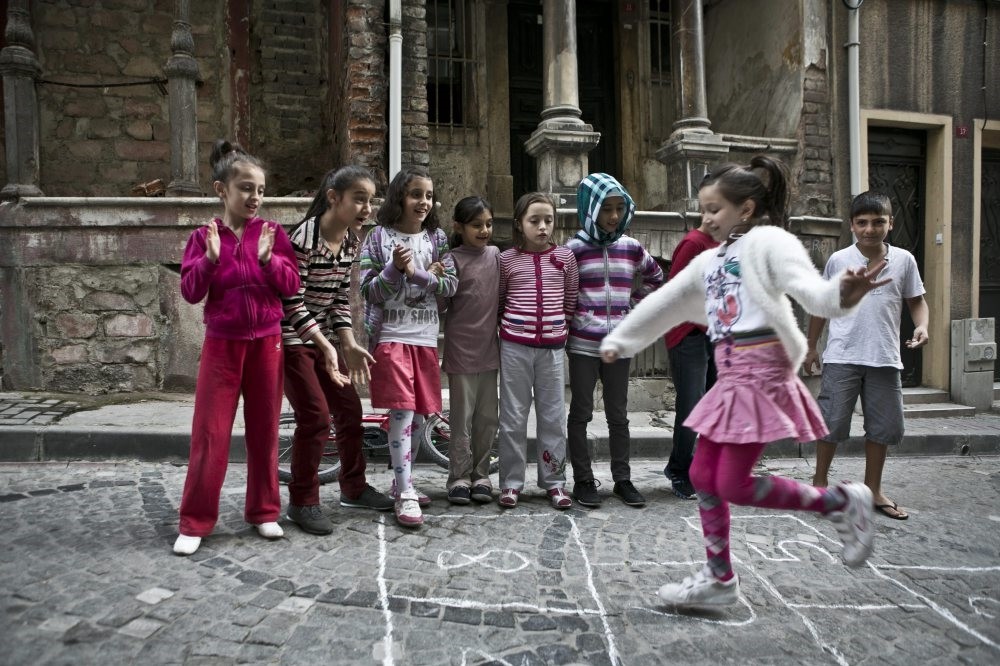 Today's kids spend time playing virtual games in virtual environments. They play away everyday from life and the streets. They are unaware of social games of the past. There were once children's games that colored our lives. Let's try and remember the forgotten children's games

In the past, the streets were the only place for children to have fun. For children, the street meant playing games, sharing and communicating. The street was running. It was the best place to play a football match, jump rope with friends, play a line game, and hit each other with dodgeball. Maybe the street was breaking the neighbor's window. It was getting a scolding from your mom when you stayed out late. In short, the street was both joy and gloom! Because you fought with friends in the streets and fell in the hustle and bustle, but the child learned the life in the neighborhood street. In the past, the games played between the neighborhoods in terms of socialization and psychological development and the groups of friends in the streets were important. Children growing up in big cities today neither know the street nor are they aware of the neighborhood culture. The adults cannot hear the joyful sounds of children rising from the streets. 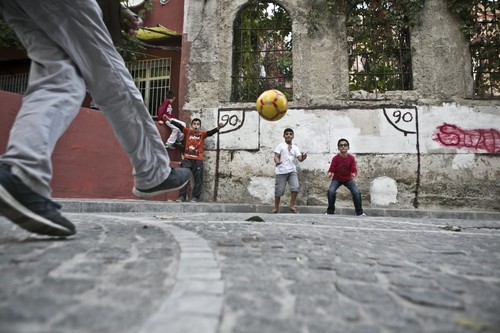 And what about the houses? Was not there any game the children played in the house? Of course, there was. In fact, parents also played some of them with their children. But now the games played on the street and at home have been replaced with games played in the virtual world. The kids grow up without knowing the life, touching the life and sharing but only touching the screens. This is especially more apparent in big cities. Perhaps a lot of kids learn the games played until a quarter of a century ago from the memories of their parents. I almost hear you say, "Oh! Where is that old childhood, those old games?". What do you say to remember the past with an anthology from the periods when the children were not trapped in the houses and abstracted from life? Maybe every game will not be mentioned here, but let's remember them in the name of the joy of the streets!

Tipcat: The game is played with one long and one short sticks. The short stick which is constantly on the ground is sprung into the air by tapping on the tip with the long stick so that it can travel through the air as far as possible. The player who throws the short stick three times and is unable to hit gives his/her place to the next player.

Catch the handkerchief: The children start to choose group members by singing a rhyme. Thus, two separate grubs are formed and arranged in opposite lines. There is someone in the middle holding the handkerchief. Children who go out of the line struggle to get the handkerchief. But if the one, who catches the handkerchief and gets away, gets caught by the other kid, he/she will fail.

Long donkey: The person who manages the game bends his head between his legs, and the children are placed behind him. If the long donkey collapses, the game ends. 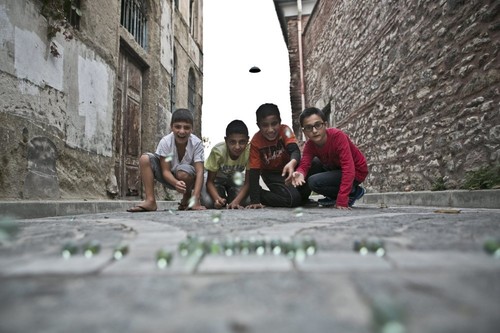 The marbles are arranged side by side. With the remaining marbles, the other player is asked "Which head will be hit, the right head or the left head?". If he/she hits the head on the said side, he/she gets the marbles, but if the head is not hit, he/she will take as many marbles as he/she hits. There are also various versions of this game.

Dodgeball: There are two equal groups. Children standing in the middle are hit with a ball. The shooter on the opposing team tries to hit the group in the middle at the same speed. If one of the team members in the middle succeeds in holding the ball, he/she gets an extra life. Either the player uses it for himself/herself, or include one of the friends who got hit in the game again. Then the other group takes the middle.

Hopscotch: Numbers are written on the squares drawn on the floor by the chalk. The player moves from the beginning to the end with the stone and one foot and double feet. If necessary, the stone can be dragged with one foot. If the stone comes out of the lines or the player steps on the line, the turn goes to the other player. 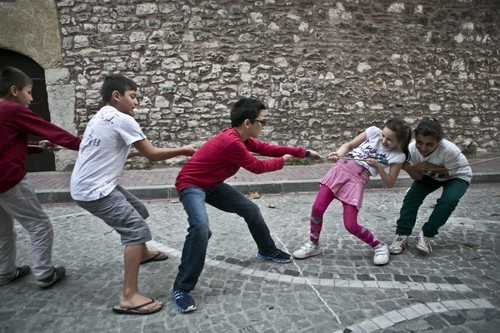 Hand-slapping game: It's a two-player game. It can also be called the reflex game in short. Because one player opens his/her hands and the other puts his/her hands on them. The one at the top tries to slap the other child's hand and gets the right to slap if that child cannot escape. One person becomes "it" and lies on the floor face down. Other children put their hands on his/her back, and "it" tries to guess who puts the hand on top. If "it" knows, the one that puts his/her hand on top becomes "it" and lies face down. But if he/she does not know, it is tickled or nipped by other children.

Hot-Cold: An "it" is identified and his/her eyes are closed. Once an object is identified, it is written on the paper. "It" begins to investigate which object is selected. The other players use the word "hot" as "it" approaches the object, and "cold" when it moves away, therefore directing him/her. Once the "it" finds the object, the turn goes to the next child.

Listing game: Played with paper and pencil, this one is a family game. The titles of name, city, fruit, plant, artist etc. are written on the paper. The letters are determined in alphabetical order and all are written in order by letter. If you write different names of the city, plant, etc., you get more points. The one that collects the most points also wins the game.

From ear to ear: The child that leads the children sitting next to one other says something to the next child who then whispers what he/she hears to the other's ear. The word is delivered up to the last person. The last person shouts what he/she hears. If it is true, he/she takes the lead, but if it is wrong, the game continues.
RELATED TOPICS