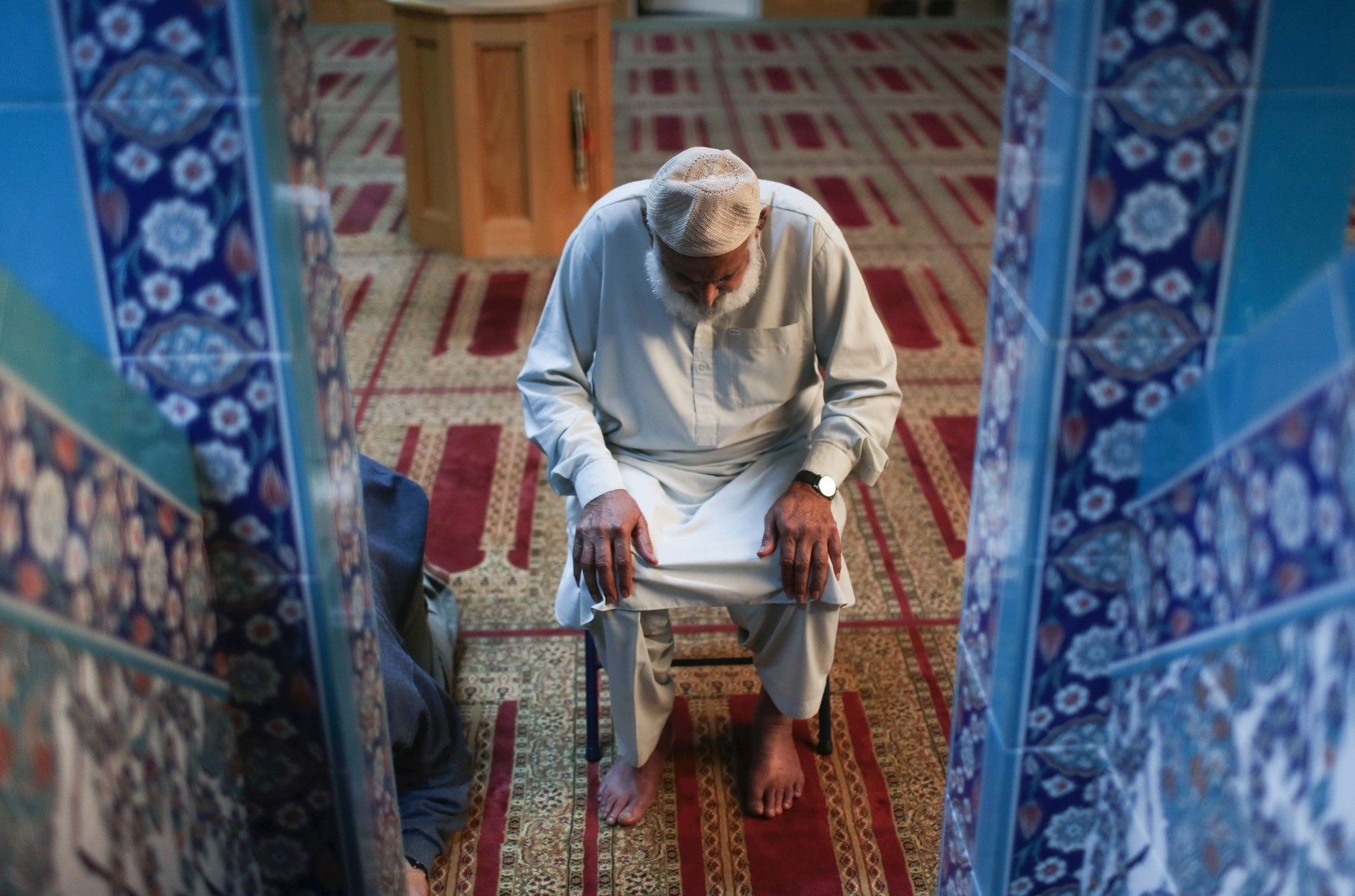 As the gap between elder and younger generations keep growing, conversations unique to Ramadan keep emerging. Witnessing their grandchildren experience Ramadan spirit in a lighter mood, devoted grandparents voice discontent, if not criticism, with the new generation of social media-savvy youth

With his mother out of town and the 100 liras she left him and his grandfather, Adem Kaya, 21, was scrolling through his phone, searching the web for the best rated kebab for iftar.

"Grandpa, I am ordering kebab, you want spicy or regular?" the young boy asked as his stomach growled with hunger.

"What happened to the food your mom made for us?" the grandfather replied, giving his grandson the classic back-in-my-day lecture of how he used to walk 2 miles each way just to get Ramadan pide from town.

This timeless scenario is getting much more common with the new generation drifting farther away from the traditions of 'those old Ramadan days.' Now for those who do not know, there are two kinds of fasting in Ramadan: The kind that the elderly idealize versus the kind the youngsters of today do.

One of the most common examples of this generation gap, according to the old folks, is how the youth waste their time during the holy month.

It seems like the ultimate Ramadan experience for today's youth is trying to catch up on the latest season of "House of Cards" by binge watching till the sunsets, when it is the time to finally break the fast. But we all know how that usually ends up, with the parents relentlessly telling their children to go read the Quran or pray instead. And if those two options don't look like it got their attention, then at least watch one of the countless religious shows aired during the holy month, the argument of the elder generation goes on. 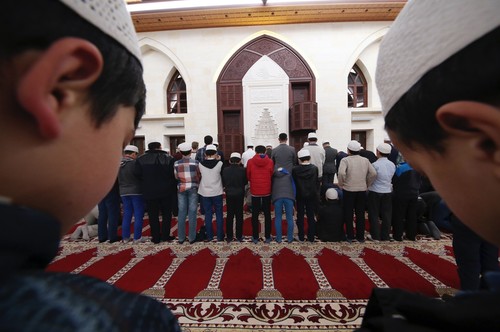 Young fasters seen praying the nightly taraweeh together with their elders.

Like TV, social media has a special hold on Adem's age group. Instagram and Facebook are used to pass time without really adding anything constructive to the spirit of Ramadan. Doesn't taking pictures of the iftar table at fancy restaurants contradict the idea of understanding the poor? As Adem get ready to eat, he starts snapping photos of his food, prompting his grandfather to explain that instead of sharing pictures of food on social media, people used to share it with each other.

The topic of sleep is another telling example. Taking a nap is basically a must in Ramadan, given the long hours of fasting, however, the younger generation tends to overdo this.

While their elders usually stay awake after the fajr prayer (the prayer performed before dawn), it is almost a ritual among the youth, on the contrary, to stay up till the break of dawn, then sleep until the middle of the day and fast for only a couple of hours. There is even a saying in Turkish particular to this situation in Ramadan, "It is not you fasting but it is your sleep."

Another generation-based conversation that comes up every Ramadan is about going to the "taraweeh" prayer, an extra prayer performed after the night prayer during Ramadan. After breaking the fast, people, young and old, pour into the streets. With the time left over from watching TV, the youngsters gather to hang out at cafes with their friends to make the most of the short time when eating is allowed, while the elder head to the mosque tsk-tsking at the "wasteful" youth.

For grandfathers like Adem's, for instance, the most appropriate way of digesting all that food eaten during iftar is attending the 20-rakat taraweeh prayers, as the Turkish tradition offers, at the neighborhood mosque. 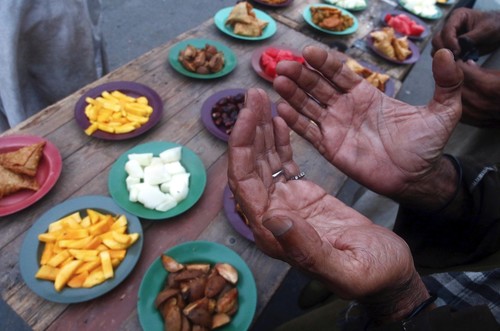 Since a classical Ramadan story certainly does not pass over the topic of cuisine, what consists of a Ramadan table is another question of generational divide. A nostalgic Ramadan used to consist of tables surrounded by a number of guests and traditional Turkish cuisine, as the stories belonging to the good old days show. Today, however, Ramadan schedules are not as full of iftar festivities as they once were, instead people wait for the sunset while watching TV with a few members of the immediate family, if not alone. Therefore, Adem and his grandfather are just another example of those typical characters we find in today's Ramadan scenarios.

One thing that has not changed much, in spite of all of those differences, is the conversations at the iftar table: Having eaten plates of food before dessert is served; Turkish people give suggestions to each other, with their stomachs aching from over indulging, on how not to eat "too much."

No matter how big the generation gap is getting with each passing day, Ramadan, for sure, still symbolizes a time of deep spirituality and self-discovery. A lot of young people still argue that saying "Ameen" by pushing the like button after reading some verses of the Quran that were shared on Instagram may not be that different from those ameens that come from the grown-ups during religious conversations in a mosque courtyard. Maybe or maybe not, but this is certainly a never-ending story.