Meet the technology that made Bitcoin possible 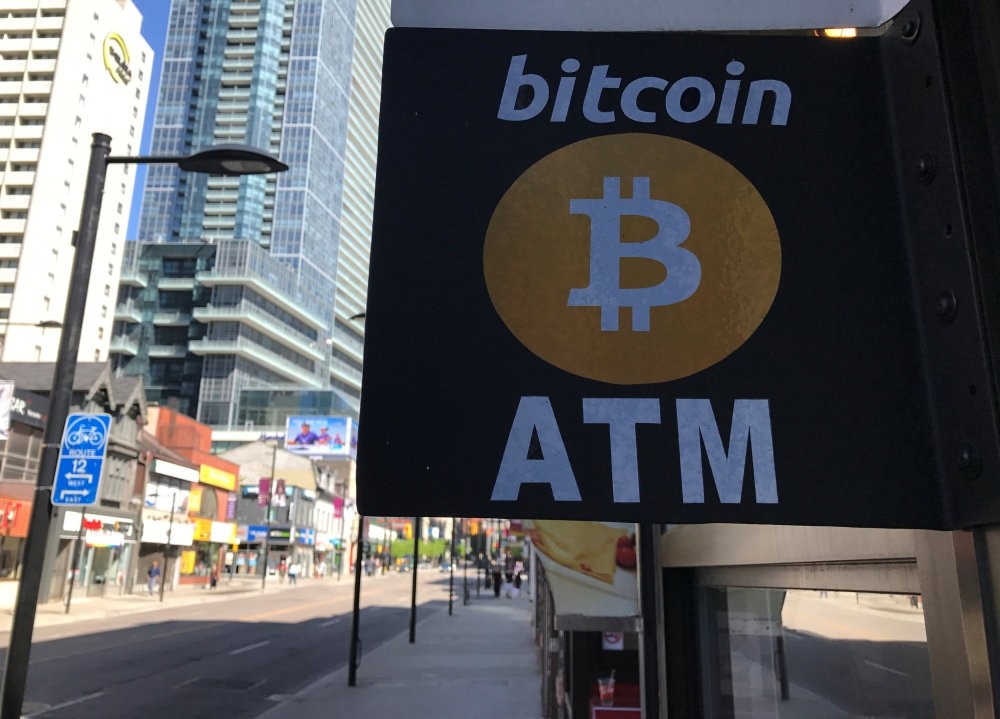 A sign seen outside a business where a Bitcoin ATM is located in Toronto, Canada.
by Erhan Kahraman Jun 20, 2017 12:00 am

We all know about the euro, the dollar, the Turkish lira and the Japanese yen, but how many of us really know about the digital cryptocurrency bitcoin? It turns out, bitcoin, the currency that circulates only in the digital domain, was just the tip of the iceberg and blockchain is the real deal

The eight-year history of bitcoin, the massively popular digital currency, has seen its meteoric rise, a heartbreaking fall, and a strong comeback. Everything started with a 2008-white paper where computer genius Satoshi Nakamato proposed a technology that allows money, the basis of the modern economic system, to be completely digitalized.

Since the digitalization of money is not like the digitalization of office documents, letters, or photographs, this was an extraordinary idea because money is the common denomination of trade, for starters. The established economic system relied on centralized structures, with trusted organizations and governments to supervise the trade until then. As if bitcoin's existence only in computers and digital wallets was not enough, it is also unmanageable by a centralized authority. Unlike traditional currencies, bitcoin's decentralized structure makes it unmanageable by any bank, institution, or person, even for its creator Satoshi Nakamoto.

A brief history of bitcoin
​ 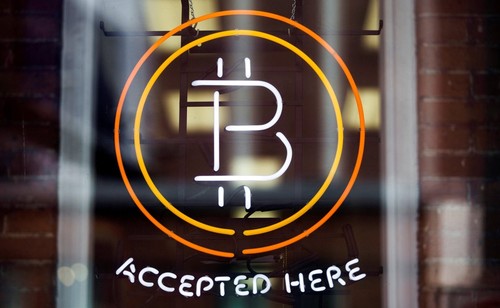 The first ever bitcoin transaction took place between Hal Finney and Satoshi Nakamoto on Jan. 12, 2009. But, what made the date more significant is that for the first time in history, blockchain, the technology that gave the cryptocurrency its decentralized nature, was put into use.

As the cryptocurrency reached its first year, a critical vulnerability in the system was discovered and before a transaction was included in a blockchain system, it was not properly verified. A group of bitcoin users then exploited this vulnerability and created more than 184 billion bitcoins in just one transaction. However, the transaction was detected within hours, it was deleted from the log and the vulnerability was patched.

In just three years, bitcoin made a fortune for its investors as its value soared tenfold.

In March 2013, "blockchain," the distributed ledger technology on which bitcoin transactions took place, was divided into two separate chains operating and working on different rules. With their own version of transaction history, these two bitcoin networks operated at the same time for nearly six hours and by the time developers stopped transactions temporarily, a sell-off craze had begun.

Though things for the majority of the bitcoin network were back to normal, within a few hours this crisis raised questions about bitcoin's future. An intense fluctuation in the following period was just a reflection of such insecurity as bitcoin could sometimes fall from $266 to $76 within hours and then return to the level of $160.

From this point on, blockchain, the technology behind bitcoin, took the spotlight. It allows every digital transaction to be completed safely by removing each and every kind of middleman, leaving no room for distrust. In fact, bitcoin or cryptocurrency is only one of many uses for blockchain, also known as the "distributed ledger technology." It can accommodate the safe transfer of all kinds of "value" between two people or peers (P2P).

Thanks to its unprecedented transparency, which no bank or financial institution can provide, blockchain has the potential to remove the middleman from any transaction. So, even if the story of bitcoin or all other digital currencies came to a happy end today, the story of blockchain would just be getting started. Truth is, even when Nakamoto's article appeared for the first time, technical authorities knew very well that the actual revolution was not bitcoin, rather it was the technology that made it possible, blockchain.

So, what makes this "distributed ledger" so unique?

Banks, states or other middlemen serve as central administrators in databases where transactions are performed. In the distributed ledger, the database where the transactions are recorded, "ledgers," are kept on a network, with numerous copies instantly synchronized over the internet and anyone with access to the network can view this information at any time. Just as cloud computing and more generally the qualities carried by the internet, blockchain networks can be made publicly available or they can be designed with user-specific restrictions for a particular company, organization or group.

Whenever a digital transaction occurs, it is grouped together with other transactions that occurred in the last 10 minutes in a crypto-protected block and this information is sent throughout the entire network.

The "miners," who provide the computing power of the network, then scramble to solve a very complex problem in order to authorize the transaction. The miner who solves the problem first verifies the block, where the transactions exist, gets a little prize in return. The prize depends on the qualities of the network the miner works on. Bitcoin miners, for example, receive an amount of bitcoin for each verification.

A timestamp is stamped for each verified block, and then this block is sequenced as a "chain" on a linear timeline, giving blockchain its name. New blocks containing the verified transaction are chained to old blocks and are added to this blockchain network permanently and irrevocably. Simultaneously, each chain is continuously updated in all ledgers existing in the same network. Thus, each member has a binding and absolutely accurate document in his hand with which he can see who owns what at any given moment.

Turkey, which is one of the countries closely following the developments in the field of financial technology, met blockchain in the banking sector as banks, launching pilot tests in international money transactions, seem quite hopeful for the future of distributed ledger technology.

Thanks to the mainstream attention it earned, the rise of bitcoin is more stable than at any time in history and by the time this article is published, a bitcoin in Turkey will have passed the TL 10,000 ($2,850) threshold. As newer usages for blockchain are successfully put into practice, it will continue to consolidate bitcoin's credibility.