From a girl's tears to the fountains of Istanbul 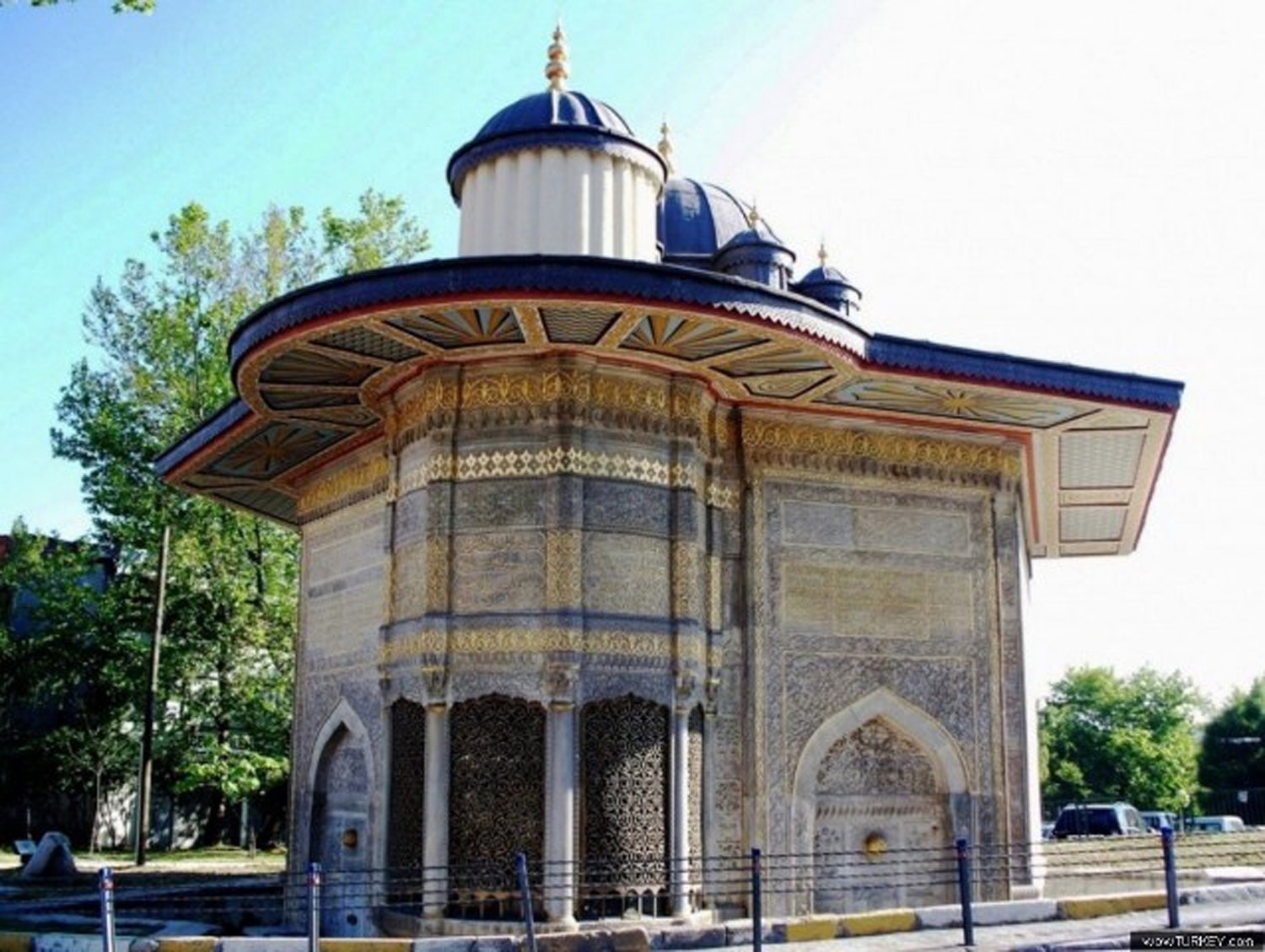 The fountains built during the reign of the Ottomans in Istanbul represent various charitable works commenced by the ladies of the Ottoman court. Although each fountain has its own story, the fountain built by Saliha Sultan, the wife of Sultan Mustafa II, is particularly poetic

Almost every corner of Istanbul hosts an impressive fountain, but the ones commissioned by the ladies of the Ottoman Empire portray a historic Islamic mission, while standing as reminders of Istanbul's conquest and charitable character.

The various fountains met on the streets of Istanbul trace back to the wives of the Ottoman sultans, also known as pasha wives, who put great emphasis on charity. Their donations resulted in the spectacular fountains we enjoy today. Though the ladies valued functionality, they also preferred to create architectural beauties.

Many of the fountains are still in service today, while some are simply admired for their structural beauty. Unfortunately, a number have been neglected and fallen into disrepair.

The book "Istanbul's 100 Fountains Built by Women" written by Nilay Köse and Mesut Meyveci, and published by Istanbul Metropolitan Municipality's Culture Inc., showcases the historical fountains both through text and photographs highlighting the structures' architectural features in detail. Sections from the lives of the Ottoman ladies are also included in the book. 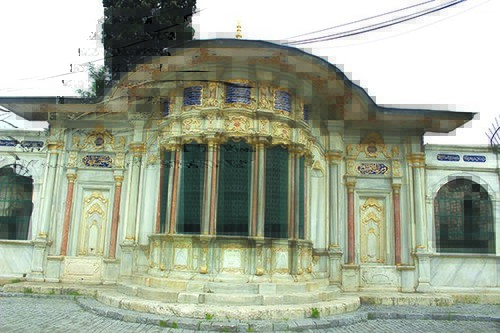 From the Mihrişah Sultan, the Bezmialem Valide Sultan, and the Mihribah Sultan Fountains to the Neslişah Sultan, the Pertevniyal Valide Sultan and the Mahpeyker Kösem Valide Sultan Fountains, information about these structures built by the benevolent Ottoman ladies are presented in the book. There are also backstories for some of the fountains in the text. The most striking story involves Sultan Mustafa Han's wife, Saliha Sultan. The story starts with Mehmed IV's wife Rabia Gülnuş Valide Sultan, who spent an enormous amount of time involved with charity, taking a trip in Istanbul. When she reached Azapkapı, she saw a cute girl crying. Wondering why the little girl was crying, she approached her. Valide Sultan, who saw that the little girl's pitcher was broken, said compassionately: "Why are you crying, my dear? Do not shed your tears in vain. It is just a pitcher that has been broken. Here is what it is worth. Go and get a new one right way." Wiping away her tears, the little girl said: "I do not cry because the pitcher is broken. I am crying because I am so incompetent that I will not be able to take the water that I have been trying to fill all morning from this tiny trickle to the house where I am working as a servant." Rabia Gülnuş Valide Sultan was very pleased with this answer and asked around about the small child. She learned that the cute, sweet girl was an orphan named Saliha who worked as a servant for a charitable family.

Impressed by the girl, the sultan asked if she could take Saliha from the family she was staying with. Saliha was later brought to the palace and given palace training. In a very short time, she evolved into one of the most exemplary young ladies in the palace. Rabia Gülnuş Valide Sultan gave her to Sultan Mustafa Han II as his wife. However, Saliha Sultan never forgot her past. One day she went to the place where she had burst into tears and broke her pitcher when she was a little girl. She could not hold back her tears once again. She then ordered: "Such a fountain shall be built on the spot where my pitcher was broken. The water of the fountain will not run out, and its art will not fall from grace for centuries to come. The girls who break their pitchers will not shed a single tear thinking that they can never fill them again. Let there be plenty of water."

So, a fountain with five facades was built and became one of the most magnificent fountains in the Ottoman Empire. This charitable trend established by Saliha Sultan soon became a tradition. Rumor has it that the newly married in Anatolia started to commemorate their big day by putting gold in a pitcher and breaking it before stepping into the house. The idea was to give good luck to the young girls just like Saliha Sultan's luck after breaking her pitcher. Sadly, today there is no water flowing from the Saliha Sultan Fountain. Hopefully one day soon water will run once again from the fountain built by Saliha Sultan 285 years ago, so her charitable legacy, good heart and helpful attitude can live on.

The epitaphs on the fountains display the sentiments of those who built and repaired them. For example, the epitaph on the Nefise Hanım and Ahmet Hulusi Pasha Fountains say, "Their Lord will give them a purifying drink," while the Women's Fountain says, "Allah's will." The inscription on the Abdülmecid Han and Zübeyde Hanım Fountain says, "This fountain and the fountain below have been repaired and completed by the extraordinary contributions of Zübeyde Hanım, mother of Gazi Mustafa Kemal Pasha, and patriotic people."