Sniff, sneeze, repeat: A chronicle of perfume and my allergies 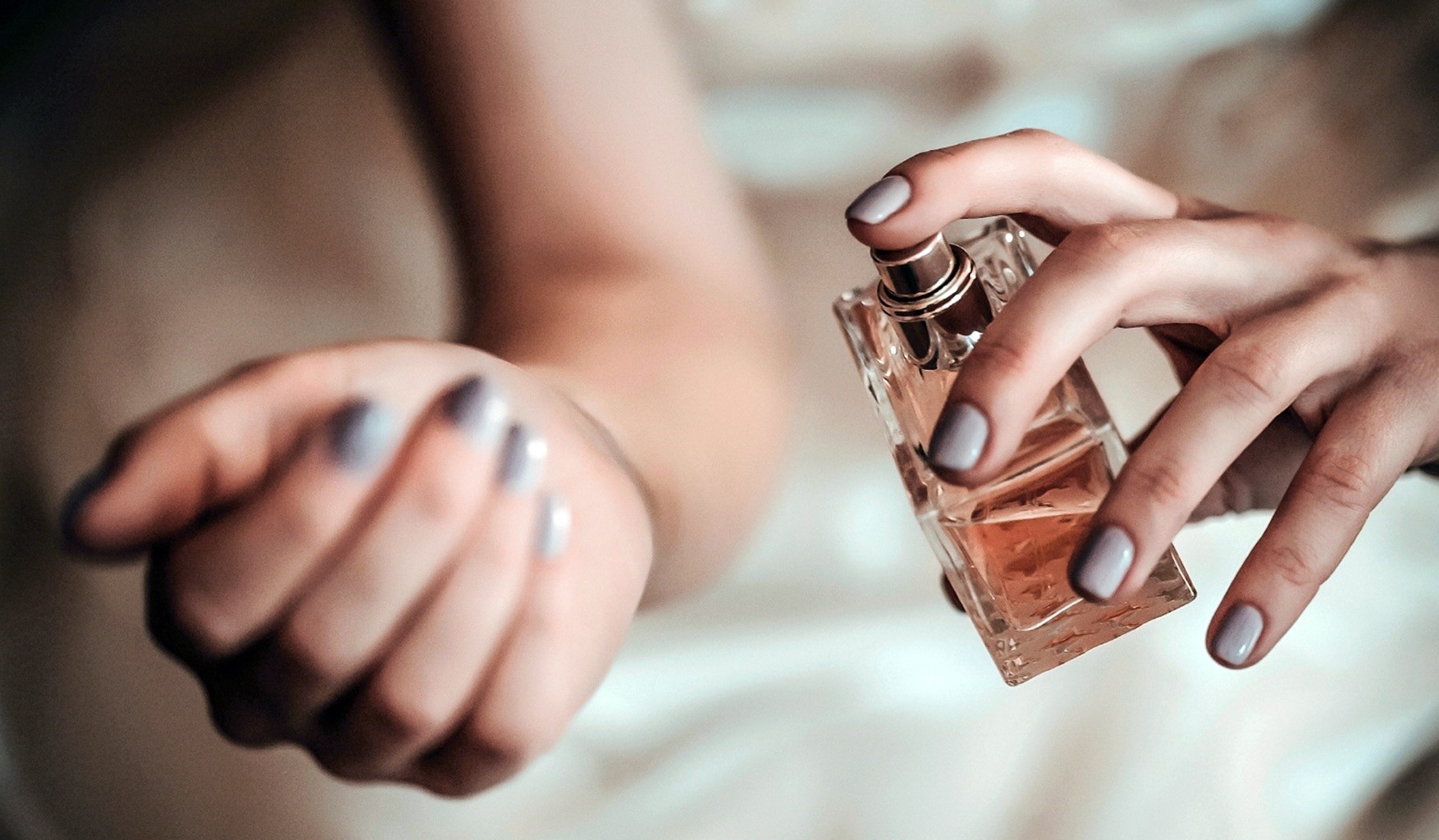 Instead of using a large amount, five sprays of perfume around areas, such as your neck and wrists make the fragrance last longer on the body.
by Miraç Tapan Sep 06, 2017 12:00 am

As my fingers moved around the computer's keyboard, the sweet smell of jasmine, vanilla and a variety of other scents I could not identify stormed my nose, creating a tiny moment of joy that did not last long. I knew my nose was about to run and I was about to sneeze - a lot. Just to be clear, I appreciate smelling good and use perfume too, but I choose my perfume carefully because of my allergies. So I avoid using perfume in small or enclosed spaces, believing that there might be other people like me who are also allergic to almost everything. Yet, most people are not as thoughtful or choose to ignore my request to not spray perfume in our open office where we work at individual desks.

It is funny that the origin of today's perfume goes back to the Egyptians and was, in fact, a way for nobles to distinguish themselves from the peasants. In other words, the perfume that people spray around so recklessly - reckless in the sense that some prefer to practically bathe in it, actually originates from the Egyptian elites' desire to stress their social status. Moreover, they often used beautiful scents during their religious rituals, as well. Persians, on the other hand, used perfume as a sign of their political power. However, this all changed with the ancient Greeks and their predecessors, the Romans.

It was the ancient Greeks who used perfume regularly in their daily lives. This tradition later spread to the Romans and even to the lands of Anatolia and Muslims. Archaeologists in Turkey's southeastern Şanlıurfa province have discovered a 1,000-year-old ancient perfume store and various perfume bottles, shedding new light on the history of scents. "These are all evidence to demonstrate how Islam gave great importance to scents in that period. In Harran, we see these bottles of fragrances like the cologne we present our guests. The common use of these bottles can be related to the tradition of wealth and use of fragrance," said Professor Mehmet Önal, the lead archeologist on the site.

The use of perfume thrived in Islamic lands and the admiration for good scents transferred from Muslims to Europeans in the 12th century. The French were first to discover the potential of beautiful scents and started to produce and trade it internationally. Yet, it took perfume six centuries to really catch on in Europe. The refreshing blend of rosemary, bergamot and lemon was used in a multitude of different ways: Diluted in bath water, mixed with wine, eaten on a sugar lump, as a mouthwash, in enemas, an ingredient for a poultice or injected directly, among other things. The perfume containers of 18th century varied as much as the fragrances and their uses. In fact, during a time when bathing was not a regular practice, these beautiful smells probably helped a lot of people.

Thank God showers became more common over time, yet the genie - or should we say perfume - was out of the bottle and the use of perfume grew exponentially. Although the French city of Grasse was once the center of perfume making and trade, Paris and its perfume houses, such as Houbigant and Guerlain, took over the market.

The increasing demand for perfume intrigued cosmetics brands, and one by one each introduced their own fragrances. Among them, the French designer Coco Chanel's iconic "No.5" made history. However, today there are over 30,000 designer perfumes on the market, and perfume is no longer only for the wealthy. The perfume industry has undergone several changes in technique, material and style. All of which have created the modern fragrance industry, one that still incorporates creativity, mystique and romance, all combined with clever marketing, to appeal to the masses.

The perfume craze of the 21st century is quite different from its origins. Once considered a sign of status, today perfume is a part of the cosmetic industry and a way for people to look good. The global fragrance market was $37.4 billion in 2012 and reached almost $40 billion in 2016. Estimates show that the market will be $43.6 billion by 2021, which means my sneezes are not going away.

I understand how big the fragrance and perfume market is as well as people's desire to smell good, since it is better than smelling unpleasant in public, but what I fail to understand is why people seem to use the whole bottle at once, floating around in a heavy cloud of it all day. Experts say that everybody should own a signature scent, but it does not necessarily have to enter the room before you do. As I do my research, I came across an article quoting Stephen Nilsen, senior perfumer at Givaudan: "These days fragrances are very different from the ones back in the '80s that could stop traffic! [When worn properly,] there is almost no worry that you'll offend your coworker, because we make sure they have just the right amount of diffusion to get only compliments without the complaints." So what is the right amount? Fragrance experts advise five sprays of perfume every day. Instead of bathing in it, your perfume will last longer with fewer sprays if you spray the scent around your pulse areas, such as your neck and wrists.

Let's be honest, everybody wants to smell like roses, believe me I do too, but spraying the entire bottle at once will not get you pleasant rose essence you were aiming for. Just keep the sprays to a minimum and try to be more understanding of the people around you.

Tomorrow is a new day for me and my nose. Fingers crossed it will not be filled with sneezes.