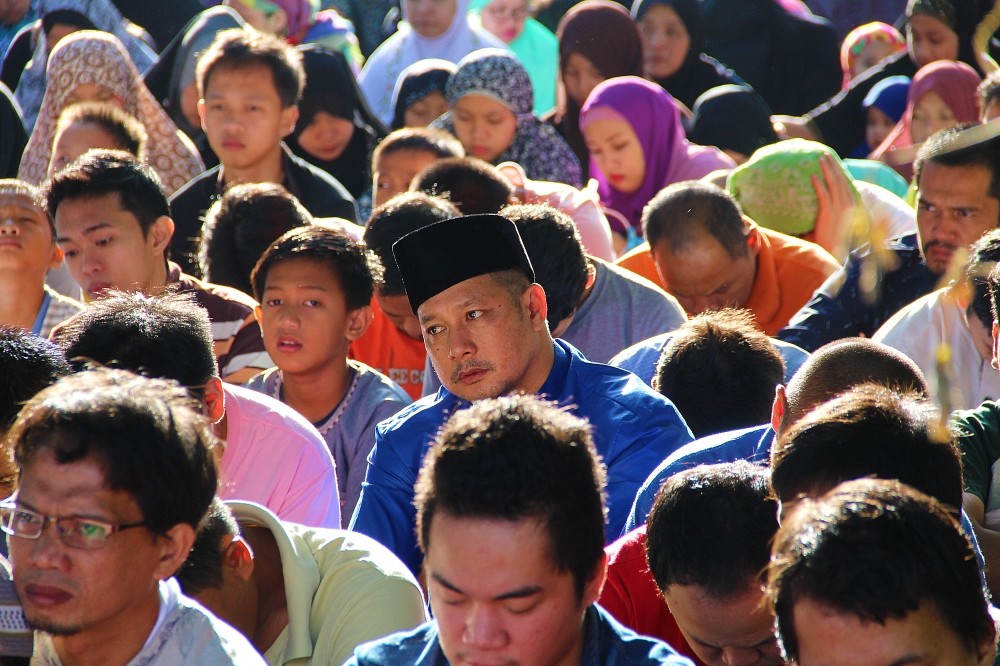 Mindanao Island, one of the seven islands of the Philippines, attracts Muslim tourists with heavenly swimming spots, tropical islets, white-sand beaches, 100-year-old rice fields, aquatic underwater diversity, active volcanoes and some of the most crowded metropolises in southeastern Asia

Located on an area of 117,000 square kilometers, Mindanao Island covers more than one-third of the Philippines' archipelago and is home to the Moro Muslims, a community composed of 13 indigenous tribes.

The Moro Muslims who live in the country have suffered the same fate as the majority of Muslims in Africa and the Middle East. The Moro Muslim tribes, which fought against colonist Spain and the U.S., were forced to be expatriated and lived in their own independent country until the 20th century.

They have a population of 10 million today and the provinces with the densest Muslim population are Maguindanao, Lana del Sur and Sulu.

Famous for its ethnic diversity, history, ancient traditions, cultural activities, underground sources, natural beauties and its fight for freedom, Mindanao Island is historically significant for Muslims. To the extent that in some villages of the island, people are still giving sermons in the name of the Ottoman caliph.

Ottoman Sultan Abdülhamid II, who was closely interested with the problems of Moro Muslims and sent religious officials to the regions in need, was deeply loved by the Moro community.

When the Muslims were deported to the south of the country, the island became the center of their fight for survival. At most of the mosques and nearby madrasahs on the island, regular prayers are performed along with the Friday prayer and children receive religious education.

Salat el-Eid (the prayer performed in the first morning of the Muslim holidays) and the Friday prayer are of the highest importance to Moro Muslims. Throughout the religious feasts, the streets are full of children running in their colorful clothes while the Quran is recited inside local mosques. 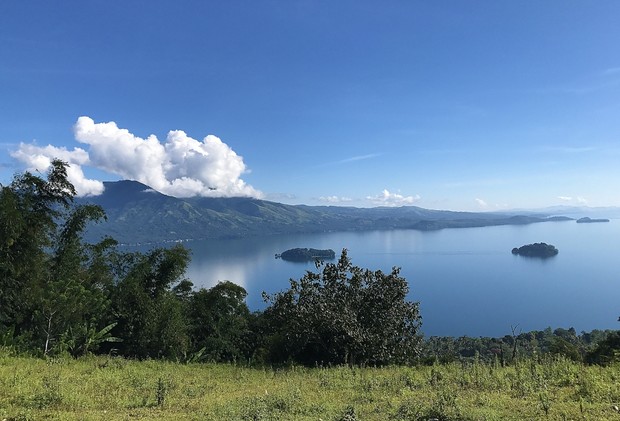 Known for its underground sources including iron, lead, zinc and chrome, the island is also important because of its strategic location.

On the island, where agricultural activities are widespread, fishery also plays an important role in the economy.

As there are more than 80 local dialects spoken on the island, English is used as the official language to be able to secure uniformity in language.

With its broad and fruitful farm lands, business opportunities, rich variety of marine products, virgin forests and various fruits and vegetables, Mindanao Island was described as "the island of words" in the early 1950s.

However, today, it has turned into an island which has been monopolized for short-term profits. Its natural resources, agricultural areas for cultivation, underground sources and large forests were opened to exploitation, leaving so many people deprived.

While most of the island community earns a living by producing rice, corn, tapioca and bananas, roughly 40 percent of island inhabitants are busy with stock breeding.

In addition to agriculture and livestock, they also make money with handicrafts; matting and carving are also among the island's important sources of income.

As Islam made its way to the islands of the Philippines along the trade routes across the Arabian Peninsula, the religion became rooted in the culture of South Philippines as a result of Muslim merchants and guests who married the locals.

In the middle of the 15th century, Islam also reached the interiors parts and highlands of the country. As the coastal chiefs adopted Islam, Islamic education started to be institutionalized within time.

However, the negotiations yielded no results and the movement turned out to be an ethnic cleansing attempt targeting the Muslim community.

Hence, the Moro Muslims decided to conduct an armed struggle in the 1970s. Since the conflict began between the Philippines government and Moro Muslims more than 40 years ago, over 120,000 people have lost their lives while 2 million of them have become refugees.