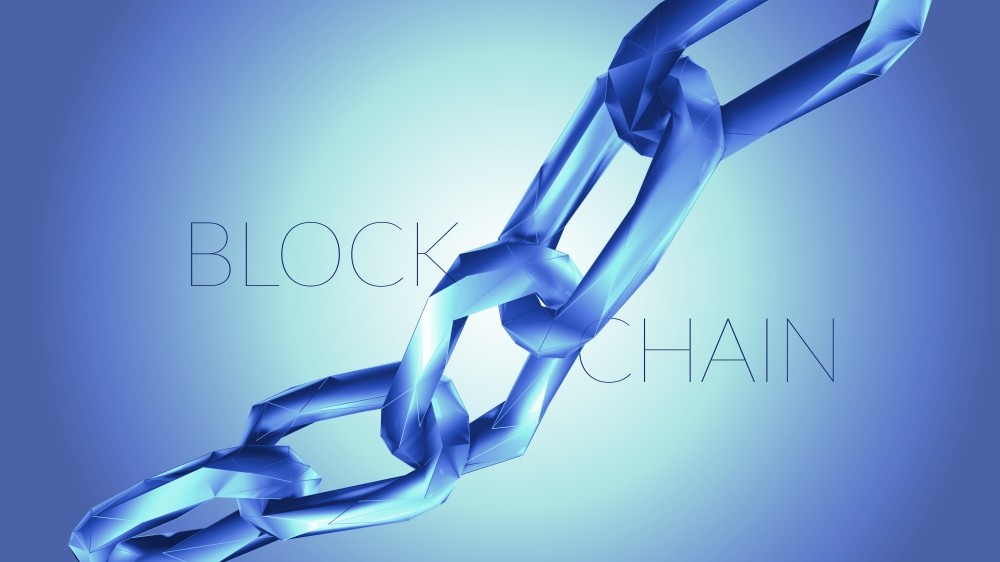 Blockchain is the new buzzword that any company, startups and established giants alike use these days instead of another trendy word, innovation. Also known as the distributed ledger technology (DLT), it describes a continuously growing list of records, called blocks, which are linked and secured using cryptography. This definition is from Wikipedia, and just like the technology itself, it is not for people outside the finance or technology field.

Blockchain is a technology that removes the intermediary and authority in any transaction between two parties that does not have any other relations, be it a peer-to-peer contract, a business-to-business agreement or a government-to-citizen service. What makes blockchain so unique is its security, transparency and speed.

"Blockchain is like a big cloud network that is hosted by a community of people instead of a corporation," explains Gökhan Seçkin, co-founder of two blockchain-related startups, Blokzincir.io and Kimlic. "Everyone on a blockchain network, whether it's public or private, has a copy of the data and code it is running. This is why it brings ownership from central bodies to people."

The premise of blockchain has the potential of an unprecedented level of disruption in virtually any business. But, aside from bitcoin, the first cryptocurrency that genuinely disrupted the financial landscape, blockchain has yet to find a way to the main stage. "Mainstream adoption of blockchain depends on the scalability of its data structure and speed," Seçkin said. Of course, that does not mean clever uses of the distributed technology emerge from startups around the world.

"Technological convergence is not limited to blockchain," he said. "New trends are becoming more and more entangled. Startups that piece together different technologies like a Lego puzzle to create outstanding products and services will also lead the development of blockchain."

Where and how to use blockchain

As with any new phenomenon, blockchain will be defined by its areas of usage. "Any transaction that requires consensus between two or more parties can potentially be realized on a blockchain network," Usta said.

But since the distributed ledger technology transfers the ownership between parties, the owner needs to be digitalized beforehand. Seçkin explained: "You can sell and buy real estate or vehicles once governments start to store ownership records digitally on blockchain, but, the record of ownership should be digitized to make this a possible usage scenario."

Blockchain is not short of some unusual, even surprising practices, either. Streamium is one such case. It brings video streamers and viewers together and enables instant payments for the content. Bitcoin is used for payments. Streamers set how much they want to charge viewers and they earn bitcoins on a per-second basis.

"Kimlic" is also one of the first apps that provides blockchain-based solutions for the know your customer (KYC) processes. It aims to simplify users' identity routines with a single app that is secured on a private blockchain. The secure platform "Kimlic" uses is customizable for regulatory requirements of governments worldwide, thus helping financial institutions to comply with regulations everywhere.

Another enlightening use of blockchain is a light bulb that can mine bitcoins. Cryptocurrency mining is the gold rush of the 21st century where powerful computing machines compete to solve a complex problem to validate a transaction on the blockchain network to gain some bitcoin. And BitFury made the headlines in 2015 with a light bulb that will try its luck in the competition.

Despite being a publicity stunt, it was an excellent way to show the capabilities of a blockchain system. Even Valery Vavilov, CEO of BitFury, admitted that the project's focus should not be on making money from bitcoin, "[b]ut on creating innovative solutions with the main purpose to use this product for educational purposes and fun."

Voting is also on the top list of processes that should be on a more secure platform. Every new election sees another claim of vote rigging, no matter which country it is in. The reliable, transparent and real-time process in blockchain could provide a solid alternative to current electoral systems.Follow My Vote is one such startup that aims to build a secure online voting platform "that will allow for greater election transparency." Of course, in reality, for such a new and untested method, it is unlikely to gain the trust of governments for years to come.

"Blockchain is a newly forming technology," Usta warns. "Many rogue parties will try to exploit this buzzword state of it for their hand. That's why both private and public sectors should be aware of unrealistic moonshot projects."