Dare to travel to dangerous places around the globe 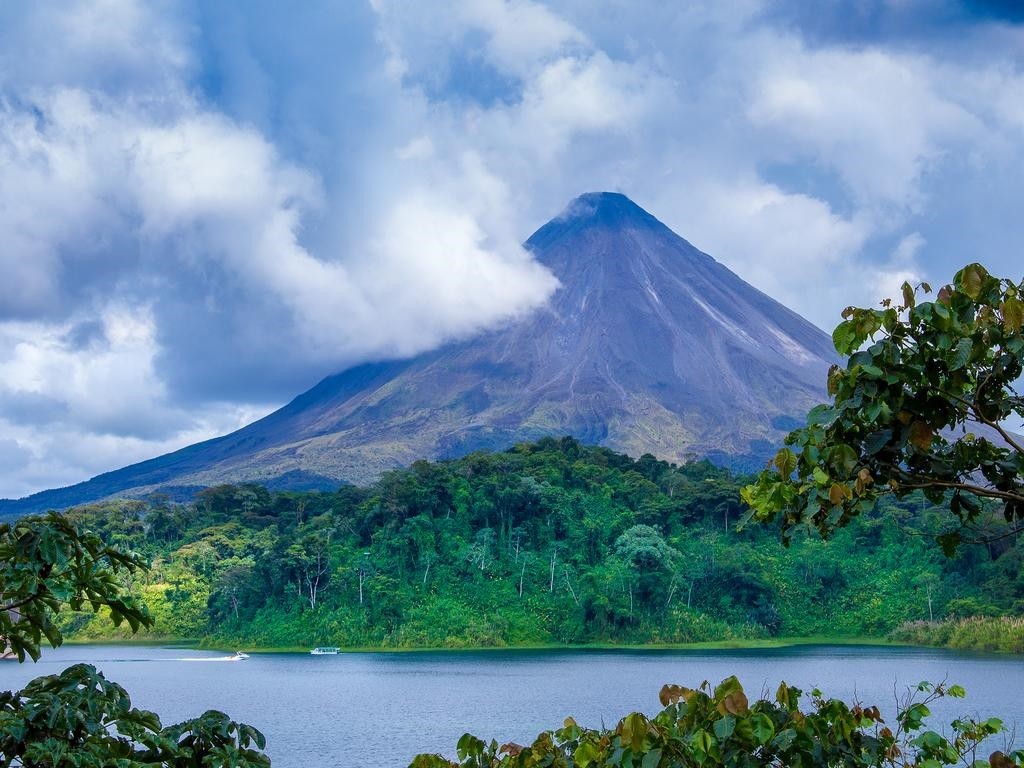 Have you ever dreamed of going to the top of the world? Or walking thousands of meters high? What about striding through a volcano that is likely to spray lava at any time? Or is escaping from a bull an activity that suits you more? Yes, every corner of the world is filled with ambitious destinations where you can test your adventure and courage. From Antarctica to America, Spain and the poles, there is no limit to where you can go on an adventure. Now it is time to measure your fears and hesitations and find the route that suits you best.North Pole Express

Are you ready to travel to the top of the world by plane? The reason you need courage for this adventure comes primarily from your journey to a completely different climate and nature. Well, going to the top of the world is not something trivial. There are many alternatives for trips to this area, but one of the most interesting ones is the Barneo Ice Camp which lasts only three days. Many people from different professions like scientists, pilots and engineers are participating on the tour where the plane lands on ice. 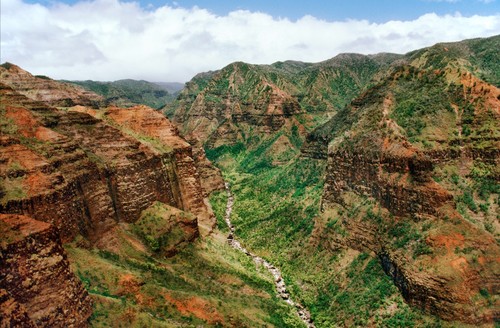 Kauai is the oldest of the Hawaiian Islands with an estimated age of around 5.1 million years. With its magnificent scenery and unique beaches, Kauai has opened its doors to all kinds of travelers with its beauty resembling an extraordinary painting and natural structure. Those who want can stay in luxury hotels, camp and have long walks, while others can explore the rich nature of Kauai. The reason why you need courage to travel to Kauai is the Grand Canyon of the Pacific, the Waimea Canyon. Waimea is a true miracle with its peaks, green vegetation and rising waterfalls.

Costa Rica is a country with a relatively small area in Central America. However, it is always shown as one of the most enjoyable natural playgrounds in the world with its various mountainous areas, valleys, forests, beaches, lakes, rivers, the world's largest vegetation and animal diversity, as well as volcanoes. Costa Rica's volcanoes are the number one station to measure courage, especially the Arenal Volcano. Arenal, Costa Rica's most active volcano until a few years ago, hosts a visual show with extraordinary lava that often bursts out. As you can see, walking around in the mountains requires courage. The landscapes you will encounter will be a visual feast to the eyes.

San Fermin Festival, or in order to visualize better, "you know the festival with bulls running around the streets, yes, it is that one," is Spain's most famous festival. But of course, the only feature of the festival is not the bull running. Every year during the festival held in Pamplona in the Navarra region on July 6-14, many traditional events take place throughout the week. Delicious tapas, concerts, street entertainment and more await its visitors. The peak point of the festival, which encourages more than 1 million tourists to flock to Spain, is the moment when people are tested to see if they are faster than the bull. If you have the courage, start running lightly, because your task will be difficult.

Located in Riviera Maya in Mexico, Xplor Adventure Park is a pleasant place to experience multiple adventures in one day. Among some of the things you can do are use amphibious cars in the caves, have exploratory walks in the forests, check out the underground rivers and experience the zip lining. Xplor Adventure Park is a delightful place that will push people who are afraid of heights, who shy away from speed and who are not at peace with nature, but will also turn adventure lovers into small kids visiting an amusement park.

Rafting on the Nile River

We are now in Uganda, on the banks of the Nile River. Here you have to be at peace with speed and water. Rafting on the Nile River is an adrenaline-filled experience in all respects. In fact, according to previous experiences, it is also very likely that your heartbeat will reach extraordinary levels in this five-hour journey.

Held in Alaska with the coming of spring each year, the sled dog race, or Iditarod, is one of the most enjoyable events of the region. Watching the racing, performed by dogs pulling the sleds on snow and ice and their drivers, seems to be an extremely exciting event. When we think about other places to visit in Alaska, it is inevitable that tons of adventures await us. Finally, you can voluntarily start and end the sled race, if you have the courage.

Now that we have sent you to the North Pole, you should also visit the other end of the world, the South Pole, the smallest continent in the world, Antarctica. Tours to Antarctica, which is one of the least-visited spots in the world, usually last around a minimum of 10 days. However, this place, which offers unique visuals to travelers, enables you to spend time in the presence of whales and penguins. Now close your eyes, imagine that you woke up among the glaciers in a geographical area where time has stopped and is frozen. Antarctica will allow you to reconsider everything you know.