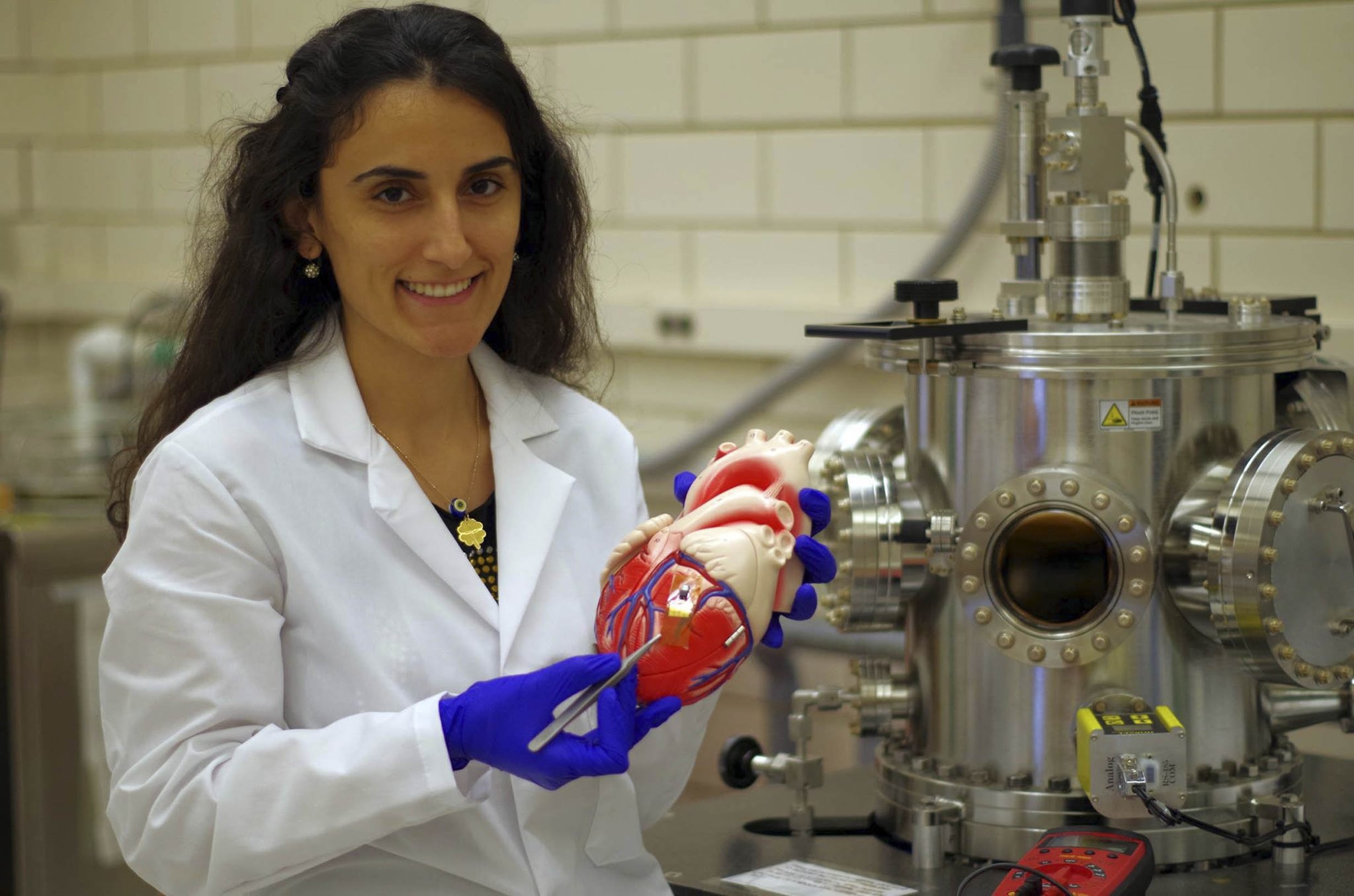 Canan Dau011fdeviren is the inventor of the wearable pacemaker and a machine that can diagnose skin cancer in 10 seconds.
by Daily Sabah with AA Apr 30, 2018 12:00 am

Even though the participation of women in higher education has increased in the last 50 years, they are not sufficiently represented in the fields of science, technology, engineering and math

A survey made by the U.N. Division for Social Policy and Development in 14 countries revealed that the rate of undergraduate, master's level and postgraduate female students is respectively 18, 8 and 2 percent.

In 2015, the U.N. General Assembly decided to celebrate Feb. 11 as "International Day of Women and Girls in Science" every year so that women and girls are encouraged in the fields of science and technology.

This day is especially important for female scientists who were often in the shadow of their male colleagues even though they had important discoveries in the history of science. 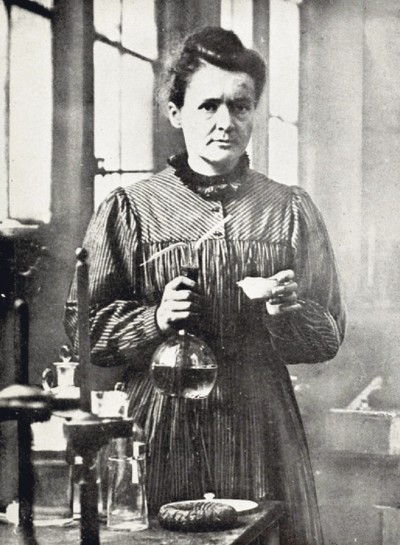 Of Polish origin, French physicist and chemist Marie Curie (1867-1934) is one of these female scientists left in the shadows.

Known as Madam Curie, this female scientist led subatomic particle physics with her works in the radioactivity field. She was the first person who discovered the escalated activity of subatomic particles with experiments that she conducted at the beginning of the 20th century with the element uranium.

Writer and artist Rachel Ignotofsky's 2016 book, "Women in Science: 50 Fearless Pioneers Who Changed the World," illustrates 50 notable women who made pioneer discoveries in the STEM fields of science, technology, engineering and math from both the ancient and modern worlds, including a section on Curie.

Florence Bascom (1862-1945) is known as one of the first female geologists in the U.S. Having worked at the U.S. Geological Research Institution, Bascom focused on the formation of the Piedmont Plateau, which is located between America's Atlantic coast and the Appalachian Mountains. Her research was revolutionary and revealed the role of plate tectonics in mountain formation.

English astronomer Celia Payne-Gaposchkin (1900-1979) passed into history as the scientist who discovered that the sun is composed of hydrogen and helium.

Discovering astrophysics while studying botany in England, Payne-Gaposchkin continued her education at Harvard University in the U.S. Her Ph.D. thesis on gas components in the sun is still evaluated as the most successful Ph.D. work in astronomy.

Italian medical researcher Rita Levi-Montalcini (1909-2012) discovered the nerve growth factor, which determines nerve growth in creatures, in her research in the U.S. after World War II.

Levi-Montalcini, who died in 2012 when she was 103, is the first Nobel-winning scientist who reached the age of 100.

Forty years after Marie Curie's discoveries with uranium, Chinese scientist Chien-Shiung Wu (1912-1997) came to the U.S. for her postgraduate degree. During those times, World War II broke out and Wu found herself working for the secret Manhattan Project, a U.S.-led effort to develop an atomic weapon during the war.

Wu was the one who conducted experiments that provided the production of enriched uranium, which is used in nuclear bombs. However, the Nobel Committee decided to give the Nobel Prize in physics to two male scientists who theoretically suggested the practical aspects of this work.

There is also a legend about Wu: In an interview she gave while being chosen for the Manhattan Project, she understood what the secret project was from a single formula written on a blackboard behind her.

Norwegian psychologist May-Britt Moser discovered the existence of special nerve cells which enable our brain to carry "messages" through an electrochemical process.

Moser's research discovered a type of cell that is important for determining position close to the hippocampus, an area located in the center of the brain that is important for encoding of space and also for episodic memory, or the memory of autobiographical events that can be explicitly stated or conjured. She was awarded the Nobel Prize in 2014.

It took only two weeks for Barre-Sinoussi, who was in a group which was formed to understand whether a virus or a microbe causes AIDS or not in 1983, to confirm this hypothesis.

She became an important supporter in efforts to treat AIDS and solve the mystery of the illness.

Canan Dağdeviren is a scientist who introduced Turkey to the international science platform. A few of the most prominent inventions by Dağdeviren include the wearable pacemaker and a machine that can diagnose skin cancer in 10 seconds. Moreover, the successful scientist, who won the title of the first Turkish doctor to be selected for the Harvard Young Academy membership, is only 33 years old. Dağdeviren, who has achieved many successful discoveries, projects and studies at this young age, seems to be further mentioned on such lists for many years in terms of showing what women can achieve in the field of science.

Many figures like these female scientists are concrete evidence of how women contribute to the world of science. Therefore, education and teaching systems should be restructured in such a way as to erase the gap between the sexes in the fields of science, technology, engineering and math. It is critically important for the future of humanity to encourage girls to be productive in science.