Mehmed the Conqueror: The man who brought glory back to Istanbul 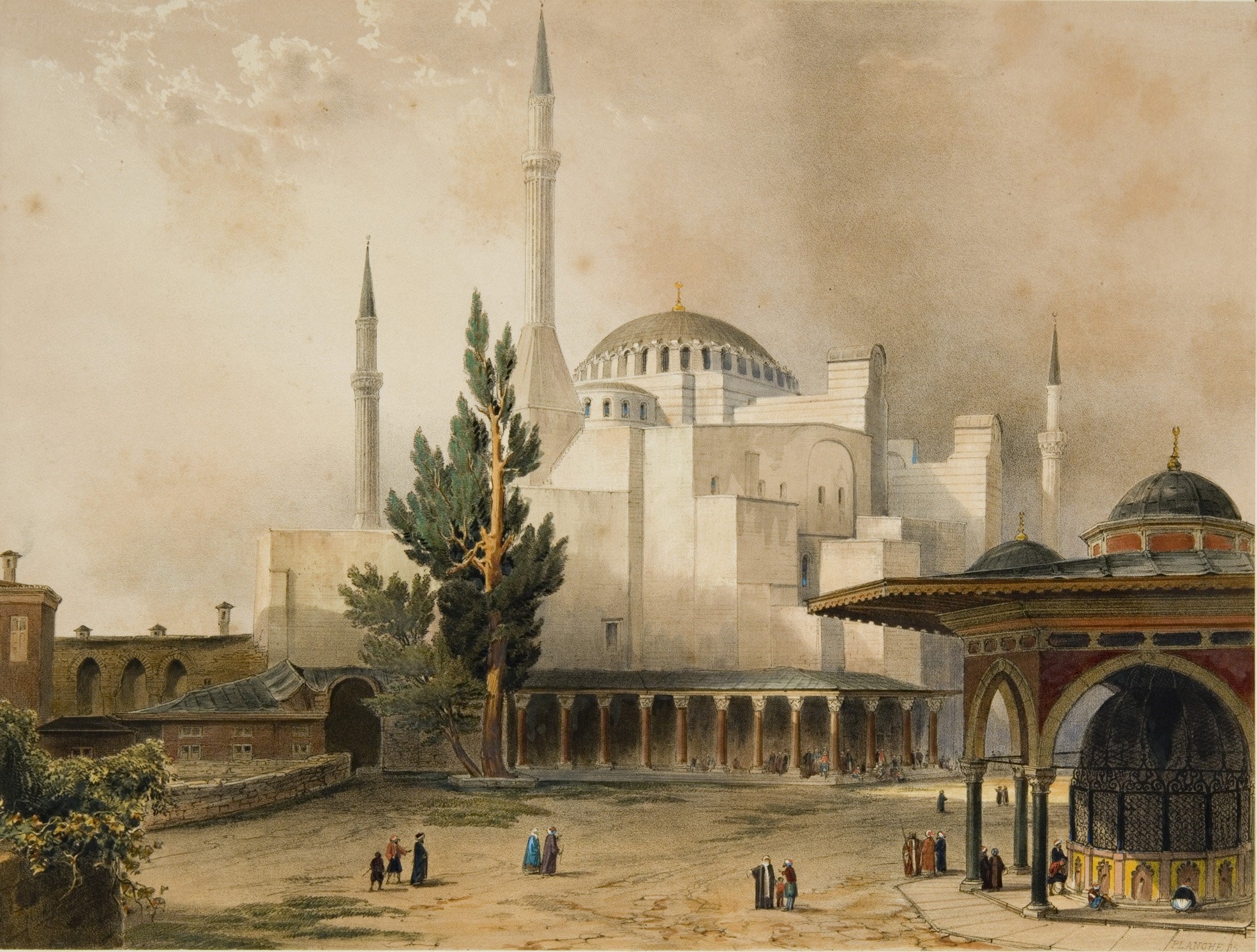 Sultan Mehmed II, known as Mehmed the Conqueror, rebuilt Istanbul, which had been ransacked by crusaders in 1204, into the biggest European city of the time, reviving it through reconstruction and widespread settlement

The Fourth Crusade was directed not at Muslims but at Constantinople, modern day Istanbul, targeting the Byzantine Empire. In 1204, the crusaders who conquered Constantinople ransacked, demolished and burned the city. According to historian Steven Runciman, there is no other example of such extreme plundering throughout history. Istanbul permanently lost a degree of its magnificence and richness after being ransacked. At the time, the city was in a period of regression. During the occupation, the city reverted back to a primitive village filled with gardens and fields; some at the time even described it as "a ruined, abandoned city wretched with poverty."

Mehmed II did not want to further damage Istanbul, the future capital, and asked the Byzantine ruler to hand over the city before his last attack. He also promised him the Despotate of the Morea - a territory of land seized from the Frankish Principality of Achaea after the Fourth Crusade. Even if the Byzantines intended to deliver the city, the Latins, who joined the defense, refused.

Some of the residents in Istanbul abandoned the city before the conquest, while some escaped during the battle. The rest were taken captive. Sultan Mehmed II started reconstruction and settlement immediately following the conquest to restore the city to its previous state, hoping to propel it to its former glory. He tirelessly worked to make it a political and financial center again. The late Halil İnalcık, who shed light on the reconstruction and settlement of Istanbul through his years of research, said the only thing that occupied Mehmed II's mind was to make Istanbul the real center of the empire.

Taking the title of Mehmed the Conqueror after the conquest, the great sultan ordered Rums (Greeks living in Anatolia) taken captive to be set free providing that they pay their own ransoms. In order to earn the necessary money for their ransoms, the captives were allowed to work in the reconstruction. He also announced that if those who had escaped returned, their houses would be rebuilt. Before leaving Istanbul, he ordered the restoration of the city walls and the construction of a fortified castle as well as the construction of a palace in the city center, where Istanbul University is now located. 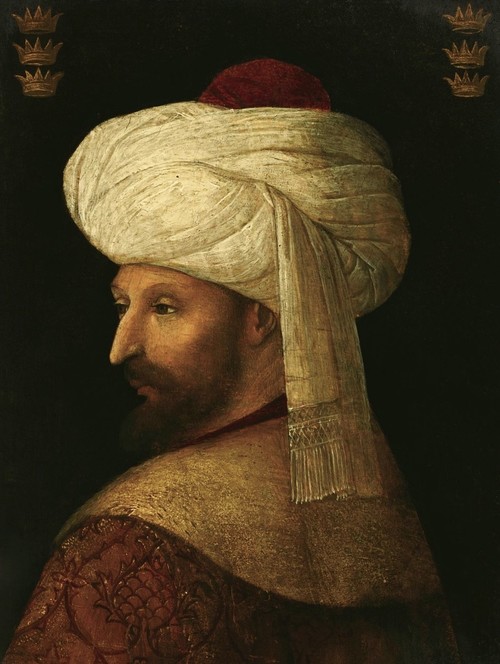 A portrait of Mehmed the Conqueror by Italian painter Gentile Bellini.

Mehmed II brought in people from Anatolia and Rumelia to help with the reconstruction and settlement of the city. Unused houses were given to the new residents. The people of Galata and Silivri were also resettled in Istanbul.

He also brought wealthy people, artists and merchants from the cities that he conquered to Istanbul as exiles. Farmers among the war captives became servants of the sultan and were settled in towns and villages established around the city to grow food for Istanbul. During the campaigns, Christians from Old and New Foça, Argos, Amasra, Trabzon, Mora, Middilli, Eğriboz, Taşoz, Semadirek, Kefe and Mengüp and many Muslims and Christians from Konya, Larende, Aksaray and Ereğli were relocated to the city.

Every group was settled in different neighborhoods, and the neighborhoods were mostly named after the group's old homelands.

Many Jews from Germany and Italy immigrated to the city for the financial incentives of Mehmed II and the religious tolerance in the Ottoman Empire. The Armenian Patriarchate was moved to Istanbul.

Bridges and roads were repaired. The city's water supply was supplemented by newly repaired aqueducts. The Old Palace was completed in 1464 with construction of the New Palace, renamed Topkapı Palace later on, quickly following. Istanbul once again became a prominent trade center with the construction of the Grand Bazaar.

A mosque, tomb, madrasah and soup-kitchen were built per order of the conqueror in 1459 on the place where Abu Ayyub al-Ansari, one of the close companions of Prophet Muhammad, was martyred, and immigrants who were brought from Bursa province were settled here. Eyüp became the most important region of the Islamic world after Mecca, Medina and Jerusalem.

The Turkish identity of Istanbul was created in the period of Mehmed II. Viziers and statesmen who followed the sultan opened various institutes in many districts of the city through foundations. Istanbul improved and developed with new construction, including new madrasahs, clinics, kitchens, bakeries and Turkish baths, mostly funded by foundations founded by statesmen and wealthy citizens. In this period, 163 mosques - five in the Kasımpaşa district, five in the Galata district, six near the Bosporus and five in the Üsküdar district - were built. At the same time, the city became home to 21 madrasahs, which are Muslim educational institutions, and 32 Turkish baths, four palaces, seven soup kitchens, 10 inns and caravanserais, and 28 markets.

Istanbul became a prosperous Turkish city with palaces, inns, caravanserais, markets, Turkish baths and madrasahs all built while Mehmed II was still alive. The city, with its growing population, reconstruction activities and enlivened trade, rose again in all its glory to become the largest European city in the 16th century.