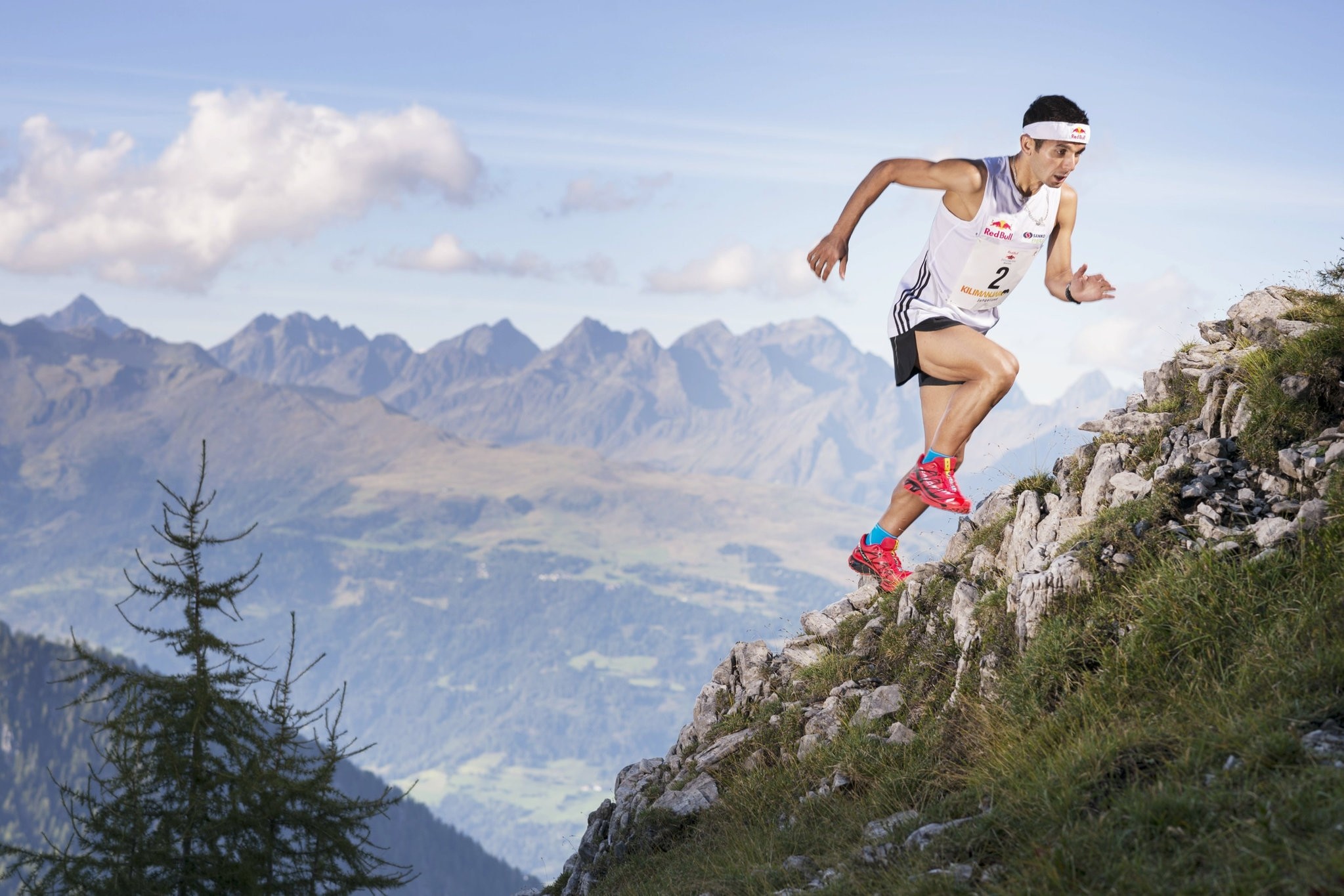 Ahmet Arslan has made history in trail running races in France, Austria, Slovenia, Bulgaria and Albania, wining nearly 60 medals in 13 years.
by Daily Sabah with AA Jul 18, 2018 12:00 am

Turkey's accomplished national athlete, trailrunner Ahmet Arslan, is getting ready for his next race on the mountains of Kayseri. Despite the fact that trail running is not a popular sport in Turkey, Arslan is determined to make his country a trailblazer in this sport

Ahmet Arslan, a 32-year-old national athlete nicknamed "The Lion of the Mountains," has successfully represented Turkey in the international arena with nearly 60 medals won over the last 10 years in trail running, particularly in Europe.

Having taken interest in sports with the guidance of his gym teacher, Arslan turned to trail running in 2005.

The turning point of Arslan's career was when he left his undergraduate studies at Akdeniz University to spare more time for sports. After quitting his studies, Arslan enrolled at Adnan Menderes University's Department of Physical Education and Sports and began focusing on trail running.

Arslan, who was interested in running since his childhood, said, "Perhaps the place I was born in (Antalya) had an effect on what I do. My love for mountains comes from my childhood. My passion is to challenge the mountains. My philosophy, 'There are always new goals but no limits,' has not changed since I started trail running."

Although he first hit the headlines in Turkey after coming in first in the Empire State Building Run-Up, he has been under the spotlight of the world press for some years.

He prevailed against his competitors in his branch in countries such as France, Austria, Slovenia, Bulgaria and Albania, wining nearly 60 medals in 13 years.

Arslan won the championships in Germany in 2008, in Austria in 2009, in Bulgaria in 2010, and in Turkey successively in 2011 and 2012, after becoming the first European champion in the 2007 European Mountain Running Championship in France.

Speaking to Anadolu Agency (AA) in Kayseri where he is going to participate in the International Erciyes Ultra Sky Trail Mountain Marathon, Arslan said trail running is a sporting event that has recently developed in Turkey.

"Six of these are European championships, and I won second and third place in the world championships as well. I also work as an athletic coach within the scope of the Ministry of Youth and Sports with young athletes who will be champions of the future. My aim here is to hand over the flag in the best possible way when I quit doing sports and to be able to surrender our future to sure hands," Arslan continued.

"I will stay in athletics and sports as much as I can. I will achieve new successes. I was nicknamed 'The Lion of the Mountains,' because I run in the mountains, and because my last name is Arslan (lion). Also, I was one of the athletes who dominated this business in Europe and in the world, which was very obvious in previous years. Therefore, I have been willingly and lovingly using this nickname for many years," he added.

Pointing out that Turkey is among the top three to four countries in Europe and in the world in trail running considering the statistics of the medals received, Arslan said the country is very successful especially in the category of young people. He stressed that they will further strengthen this position.

He pointed to the importance of carrying the success in mountain sports in the category of adults as well as with youngsters, underlining that he believes successes will further increase in the future.

The national athlete said Turkey is in a very rapid development process in sports, adding the historical, natural and cultural beauties in the country should be appreciated in the best way possible.

He also has a dream: Arslan wants to build a parkour in Erzurum which can compete with Bischofshofenile.

"This is my race and I can say that I am the best sportsman in the world when it comes to challenging races," he concluded.