The engineer who saved a city from floods 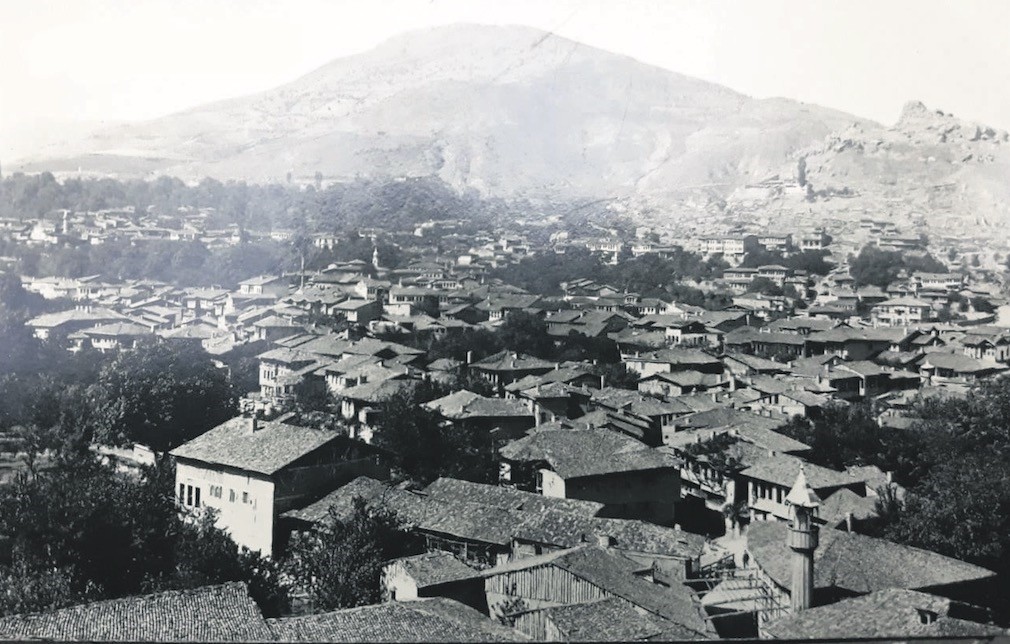 Tokat in the late 1920s. Tokat was damaged by floods many times in the last two centuries until engineer Kemal Au015fk rehabilitated the area with extensive urban planning in 1955.
by Erhan Afyoncu Aug 17, 2018 12:00 am

The greatest floods in Anatolian history happened in Tokat. In the floods of 1862, 1908 and 1949, hundreds of houses and buildings were damaged and dozens of people died, but since then the city has averted such disasters due to the diligent work of a great engineer

Every year, especially in the summer, we hear about floods all over our country caused by thoughtless settlements and the destruction of streambeds. Houses built on riverbeds or in areas surrounding the Black Sea, eastern Anatolia and the Mediterranean regions have had their share of floods. It is possible to minimize these disasters if warnings and expert suggestions are acted on. The city of Tokat, which suffered from floods throughout history, is a good example of how intelligent planning and thinking beforehand can help avoid disasters. In Tokat this was accomplished by the great engineer Kemal Aşk. 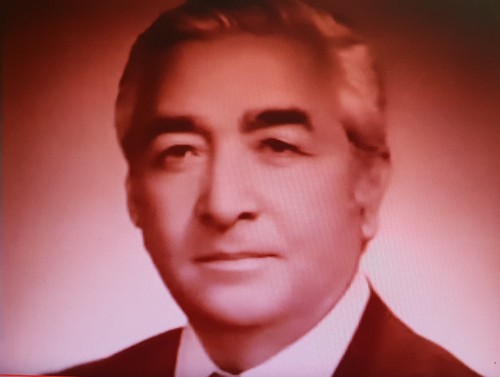 Since Tokat was built in a valley, it was the site of many floods. The details of these floods were recorded thanks to the works of Baha Öztunç and İsmet Üzen.

In 1862, 322 houses and many mosques were destroyed when creeks in Tokat overflowed, with many animals perishing, and one person drowning. Since necessary precautions were not taken after this disaster, flooding reoccurred 46 years later in 1908 - which was one of the greatest disasters in our history.

On Thursday, June 12, 1908, nine neighborhoods and many vineyards were destroyed due to the overflowing of Behzat Creek. Buildings looked like they were in the middle of a sea, as water reached a depth of around three meters. Tokat telegraph chief officer Şevket Efendi informed Sivas of the catastrophic disaster just before the building was destroyed.

In total 469 buildings were partially or totally destroyed, including six mosques, six inns and hotels, two madrassas and two public baths. Many public buildings, such as the Tokat government office, telegraph office, hospital, women and men's prisons, were damaged.

Documents in the Population Administration cellar became unusable. Waterways and bridges were useless.

In 1908, Tokat Governor Celal Bey tried to describe the horror of a flood in a telegram to the authorities:

"At around 9 o'clock, as a result of the very heavy rain mixed with hail, a great flood...occurred. The flood reached the river, invading the government building, military building, the houses behind the government building and the prison. Government officials, soldiers and the people were able to save their lives with difficulty by swimming... Some prisoners escaped from prison, and some loss of life occurred. Some parts of the government building, the courthouse and the military building were destroyed. In addition, bridges over the stream were destroyed, and many of the houses along the stream were displaced by floodwaters, and most were damaged. The telegraph office and the surrounding houses were demolished. Soldiers in tents in the square and in the open prayer hall in front of the barracks also suffered." Initial reports indicated that 208 people had drowned, including 225 citizens and 17 soldiers. In the epics written about the flood later though human loss was reported at 2,000. The Tokat flood disaster was even reported on by the New York Times on July 19, 1908. The people of Tokat still remember this flood as the "Great Flood" and have never forgotten it.

On June 19, 1949, rain came down hard at noon, turning into a huge flood by the evening. Two hours of uninterrupted rain caused the overflowing of the Behzat Creek again, and the city was destroyed, leaving 446 houses and 122 shops partially damaged and 41 houses and five shops completely damaged. Roads were full debris and the death toll reached 22. More than 400 animals perished, and the electrical system and water system was damaged. Thanks to past measures and the overflowing of the Çay Creek a little bit before major flooding, locals managed to escape, reducing the degree of the disaster.

The man who saved Tokat

Since it was necessary to hold rain where it falls versus run off, he ordered the forestation of many places, especially the mountains around Tokat, such as Mount Gıj Gıj, which was rocky and thought to be unsuitable for planting. Nevertheless, rocks were blown up with dynamite, and soil was carried to the area to help plant trees in the mountain areas.

When Aşk passed away, he was known as "the man who saved Tokat" and his actions were described in the documentary "Tokat'ı Sel Almıyor" (Tokat doesn't Flood Anymore).