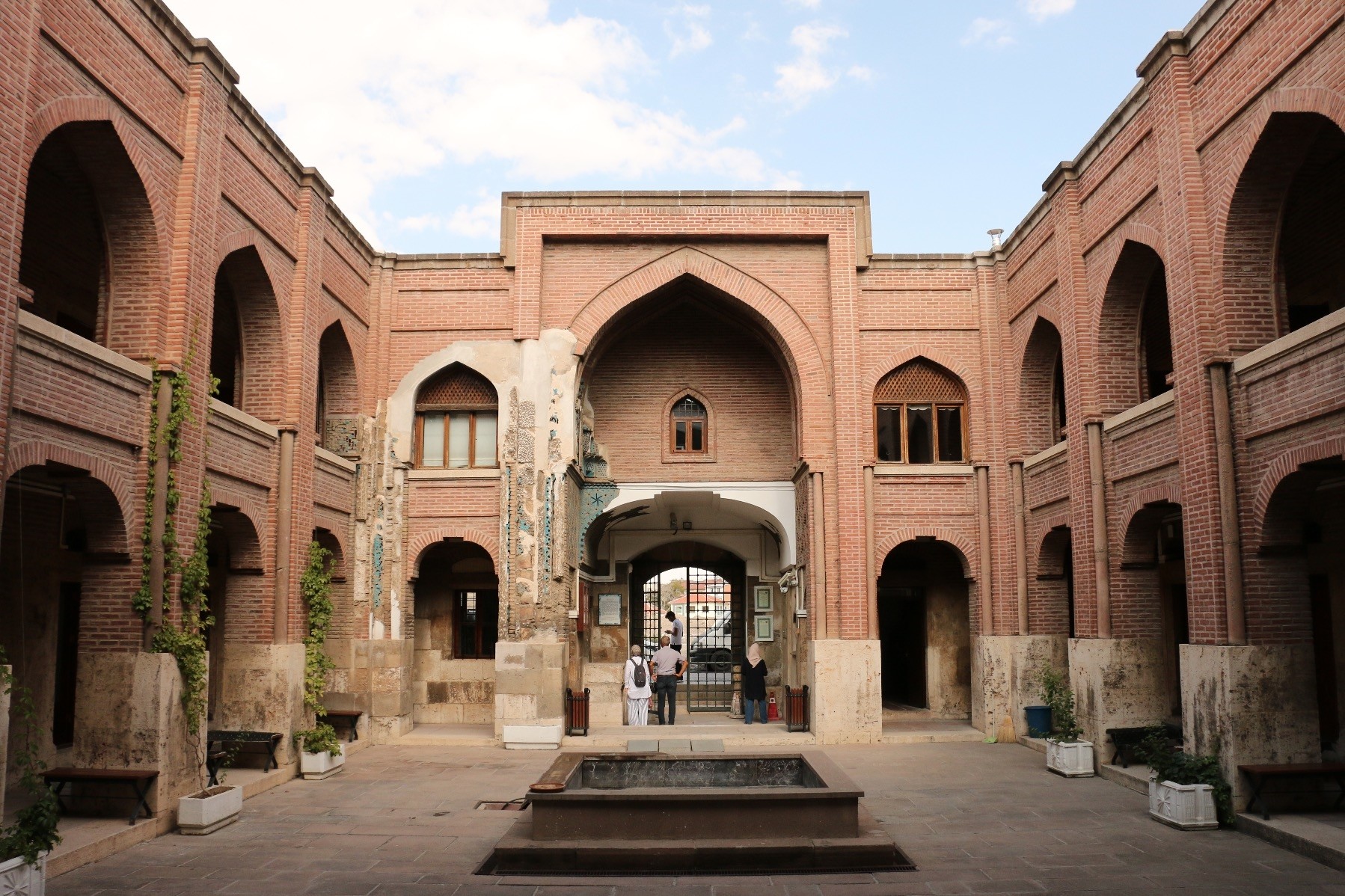 For centuries, the madrasahs of the Seljuks trained the best scholars of the Islamic world and today, the education system of madrasahs still inspire the modern education system, not only in Turkey but around the world

Nine-century-old Anatolian Seljuk madrasahs have operated in many cities - especially in Konya until 1925 - and continue to inspire modern teaching with their educational opportunities, scholarships, housing and student selection methods.

Madrasahs are similar to higher education institutions of today and are based on places called "Suffa," which were the places Prophet Muhammad used for education in his house.

They hold an important place in Islamic tradition and education, and madrasahs provided opportunities to raise many scholars and statesmen during the Seljuk period. In these madrasahs, various subjects, including Islamic law, hadith, astronomy, math, geometry and cosmography, were taught.

Along with their great contribution to education and enlightenment of Anatolia, they draw attention with their architectural features, as well. Crown gates, tile ornaments and geometric wooden and stone ornaments of some madrasahs are among the most important works of Turkish-Islamic art. 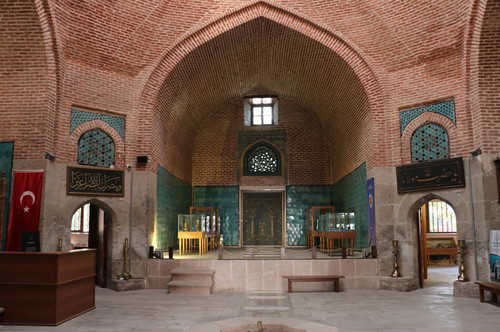 Anatolian Seljuk madrasahs, which were registered on the UNESCO Tentative World Heritage List are visited by local and foreign tourists in many cities of Turkey, particularly Konya, Kayseri, Sivas and Erzurum provinces.

Professor Ahmet Çaycı, the director of the Seljuk Culture and Civilization Application and Research Center, told Anadolu Agency (AA) that madrasahs have a past spanning nearly 1,000 years.

He said some aspects of the Seljuk period's education style are similar to education today. In the research he conducted on the foundation certificates of the madrasahs, Çaycı said: "Education was practiced through waqf culture, which is an Islamic endowment of property to be held in trust and used for a charitable [purpose], and this education system continues in the modern world, as well. Seljuks established it 1,000 years ago and settled in Anatolia. Expenses were spent with the income of the foundation. First, the place was established; then, expenses such as meeting the needs of the students and paying the salaries of the instructors were covered. We have uncovered these practices through information on the waqf certificates. In the certificate of Altun Apa Madrasah, the amount of a scholarship a student would receive and the income that an instructor would earned were all listed in detail. The annual cost for lighting and heating were calculated and added to the certificate. This is the basis of the higher education system. Waqf universities also worked with this logic."

Çaycı said that intellectuals of the period along with statesmen and scholars were trained in these madrasahs. He said: "There was an exam system for student selection. We do not have any details, but we know that the students were chosen this way. The criteria are not clear, but successful students were chosen. In broad terms, they were evaluated according to their intelligence and personal talents. This was all written in the certificates. The students who had an interview before the jury of instructors were sent to the institution."

Attracting the attention of local and foreign tourists with its crown gate, tile ornaments, geometric, wooden and stone engravings, the Slender Minaret (İnce Minareli) Madrasah is located on the west of Alaaddin Hill. The madrasah, which was built by Vizier Sahiip Ata Fahreddin Ali during the reign of Seljuk Sultan Kaykaus II, gets its name from the aesthetics of its minaret. The crown gate of the madrasah, where hadith lessons were provided, is seen as one of the best examples of Seljuk stonemasonry. The inside of the minaret is decorated with plant and geometric motifs as well as "El Mülkü Lillah" (The property belongs to God) and the verse "Ayet'el Kürsi" written in Kufic. The pedestal of the minaret, after which the madrasah was named, is covered in cut stones. The rest of the structure is covered in bricks.

The turquoise minaret is decorated with white-paste bricks. The madrasah originally had two minaret balconies, but one of them was destroyed by lightning in 1901. The structure was used until the end of the 19th century. It was repaired and turned into the Wooden and Stone Works Museum in 1956. The best examples of Seljuk symbols, including double-headed eagles and winged angels, are exhibited here.

Mesmerizing those who see the writing and motifs on its crown gate, Karatay Madrasah is one of the haunts of visitors in the city center. The architect of the madrasah, which was built by Emir Celaleddin Karatay in 1251, is not known. The structure, which was used in the Ottoman period, was used until the end of the 19th century. The memorial, closed madrasah was built with stone from Sille. It is a masterpiece example of Seljuk stonemasonry. The other side of the gate, on which the epitaph about the construction of the madrasah is posted, features chosen verses and hadiths. Karatay Madrasah, which houses excellent examples of Seljuk-period tile work, opened as the Tile Works Museum in 1955. Works dating back to Seljuk and Ottoman periods are exhibited here.

Sırçalı Madrasah in the city center was built to provide Islamic law and law classes in 1242. There are two domed rooms on both sides of the structure used as winter classrooms. The main iwan, which is the fanciest and most elaborate place of the open-yard madrasah, is impressive with its hexagon tiles on its arches.

On the south wall of the madrasah, the front of which is covered by various shapes, one can find tiles, verses and a damaged mihrab.

On the ground floor of the madrasah, where distinguished examples of tile art can be seen, Islamic law conversations are held in line with the foundation's certificate.