Life as a lefty in a right-handed world 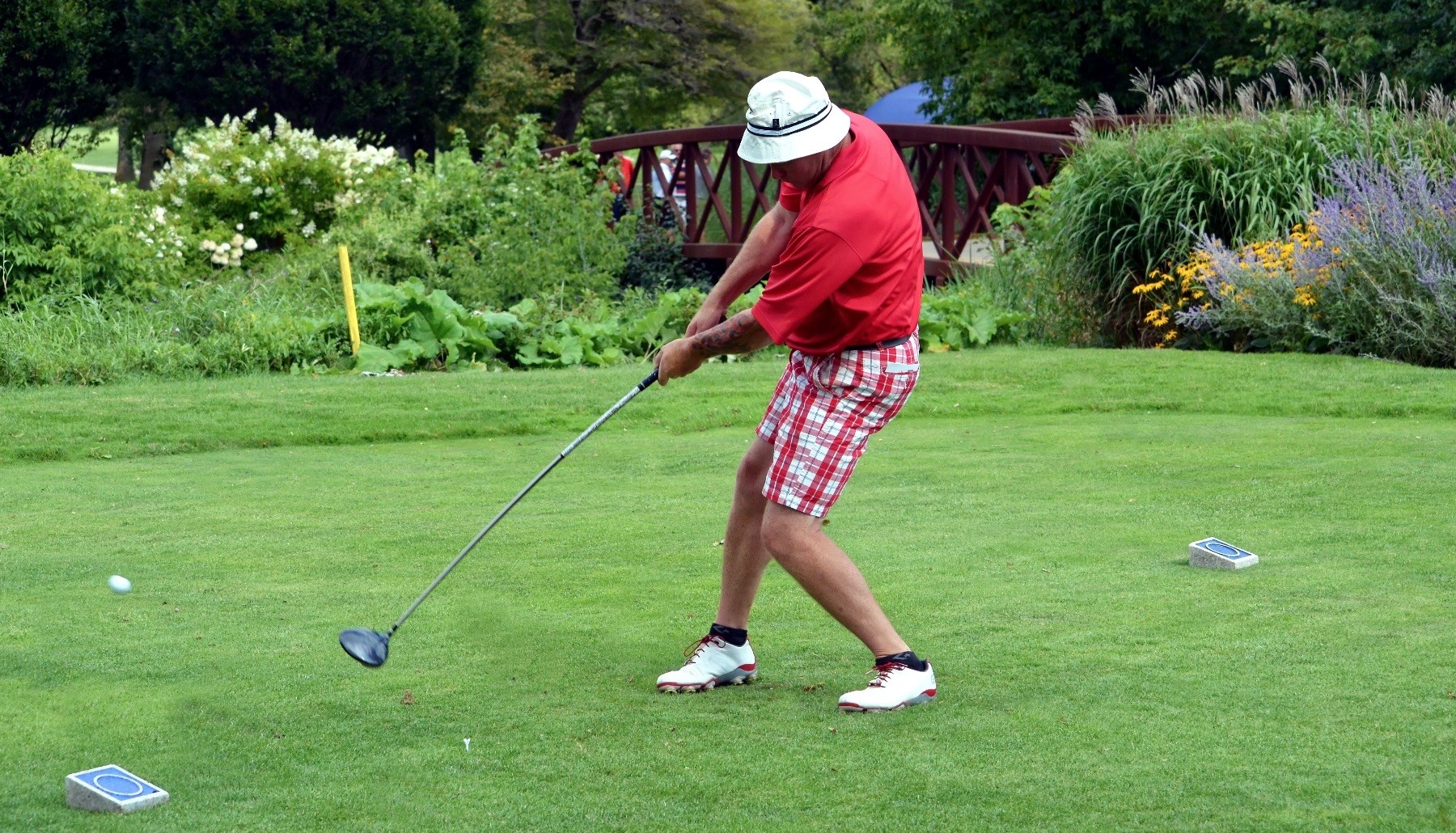 The world is designed for right-handed people. Every tool or every item that can be operated by hand is suited for people whose dominant hand is the right but these design errors cause many more struggles for lefties than you can imagine

On my way back home from Taiwan, I bought one of those famous tourist coffee mugs for a "left-handed" friend with "I Love Taiwan" inside, and you can see it while sipping from the mug. Would you consider her right or left handed when you pick a present? I wouldn't, I don't even think about it! Why would I?

Well, she sent me a photo, looking down on her mug; of course, holding with her left hand and all she could see was this on the other side of the mug: I LOVE TAIWAN (in upside down).

Welcome to the little reminder of very basic and half-baked everyday life design errors that I put under the microscope that make life harder for left-hand people. I know that, sometimes being left-handed sounds like a privilege or something odd as if it is not normal? It is rare, but it somehow looks interesting for some people. It even gets more complicated, a social tragicomedy, when a left-hander sits at a round table or it may be unnoticed but usually left handers greet or kiss on the opposite side first, and it causes an awkward moment. Can you imagine a left-hander struggling to zip his jeans? As the flap covers the zip, blocking easy accesses to your jeans.

I never realized it at all... Being right-handed, I never thought that the very basic gears I use every day could be a struggle for left-handed people so they have to adjust to these gears. Mice, shortcuts on keyboards, scissors, mugs or scoops! They are all designed for right hands, and they lose their function if you try to use them with your left hand; believe me, it is not a myth - it gets harder to manage anything, the problems faced by lefties aren't discrimination; it is mundane, basic functioning.

Life gets harder for lefties

Even high-tech keyboards are designed for right-handed people, and left-handed writers go without the shortcuts on the keyboard. This is not intentional, but hello? What does a designer do? When you design something, the designer should evaluate an item in all aspects of usage, but it has always been either a code that nobody could break or ignored somehow.

Things are harder for chefs! Two simple examples are vegetable peelers and ice cream scoops! In the vegetable peeler case, when the peeler is held in the left hand, the sharp side of the blade stays on the bottom. Lefties have to awkwardly push the peeler away from themselves, resulting in short, jerky, uncomfortable peeling motions. Don't get too excited when you get the ice cream scoop in your hands! The pin is always on the right sight of the scoop, the mechanism helps you scoop the ice cream into your bowl. If you try to hold it by your left hand, the scoop actually turns upside down and loses its function.

After all these things, the design world is finally creating more directly for left-handed users.

Designers are truly working to make things ergonomically and are more aware of left-handed users. Over the past 20 years, baby steps have been taken in the design landscape to begin building a stable of products that better serve the 11 percent minority. Lefty's is the first place devoted to specifically left-handed productions in the U.S. Originally opened in 1978, the store shuttered in the 1980s, but finally reopened in 2008 and since then has witnessed rapid expansion and growth.

New technologies are also revolutionizing access to the creation of left-handed products.

Things like power buttons, disk drive eject buttons, numeric keypads, control panels on printers and many more... Right hands are everywhere, and they are especially pervasive when it comes to PCs and related products. Despite video games having special settings for lefties, game controllers simply aren't ergonomic for southpaws. The important buttons have always been located on the right side of the controller. Maybe that is why I win when I play with southpaws! Luckily, the design of the computer mouse has taken on a more neutral shape over the years, making it easier for right and left-handed people to use the same mouse.

Thanks to the viability of new technologies, watches also have stopped being torture for the left-handed. Lefties, wear watches on their right side, but the crown always stays on the right-hand side, which makes setting nearly impossible. They need to remove the watch to set the time or they are forced to contort their hands to properly grasp the crown. Apple Watch sorts this situation out for southpaws. During setup, the Apple watch automatically asks you which wrist you want to properly use. It can be easily set up to wear on the other wrist, as long as you don't mind the digital crown being on the bottom.

Furthermore, whether you are drawing on paper or on a digital screen, the angle never lets your hand move properly, and you keep touching or smudging the screen. The Ugee GL-01 Artist Glove has been designed to keep those unwanted smudges and to reduce possible friction between hand and screen. 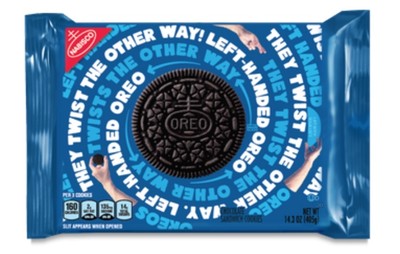 In honor of left-handers, on International Left-handers Day, Aug. 13, this year lefties got their own special Oreos. Oreo maker Nabisco released limited edition Left-Handed Oreo packages and they are easier for lefties to open as the flap opens on the right side, as opposed to the standard left side opening. What dignity, thanks a lot Oreo!

While advances in technology, ergonomics and left-hand friendly gears making life at least a bit handy-dandy, I would love to finish this reminder with this nice statement by Sarah Baird:

"There's no denying that southpaws still operate in a world that is not designed with a left-hander's best interest in mind."