Cloud's wedlock with artificial intelligence next step in data storing 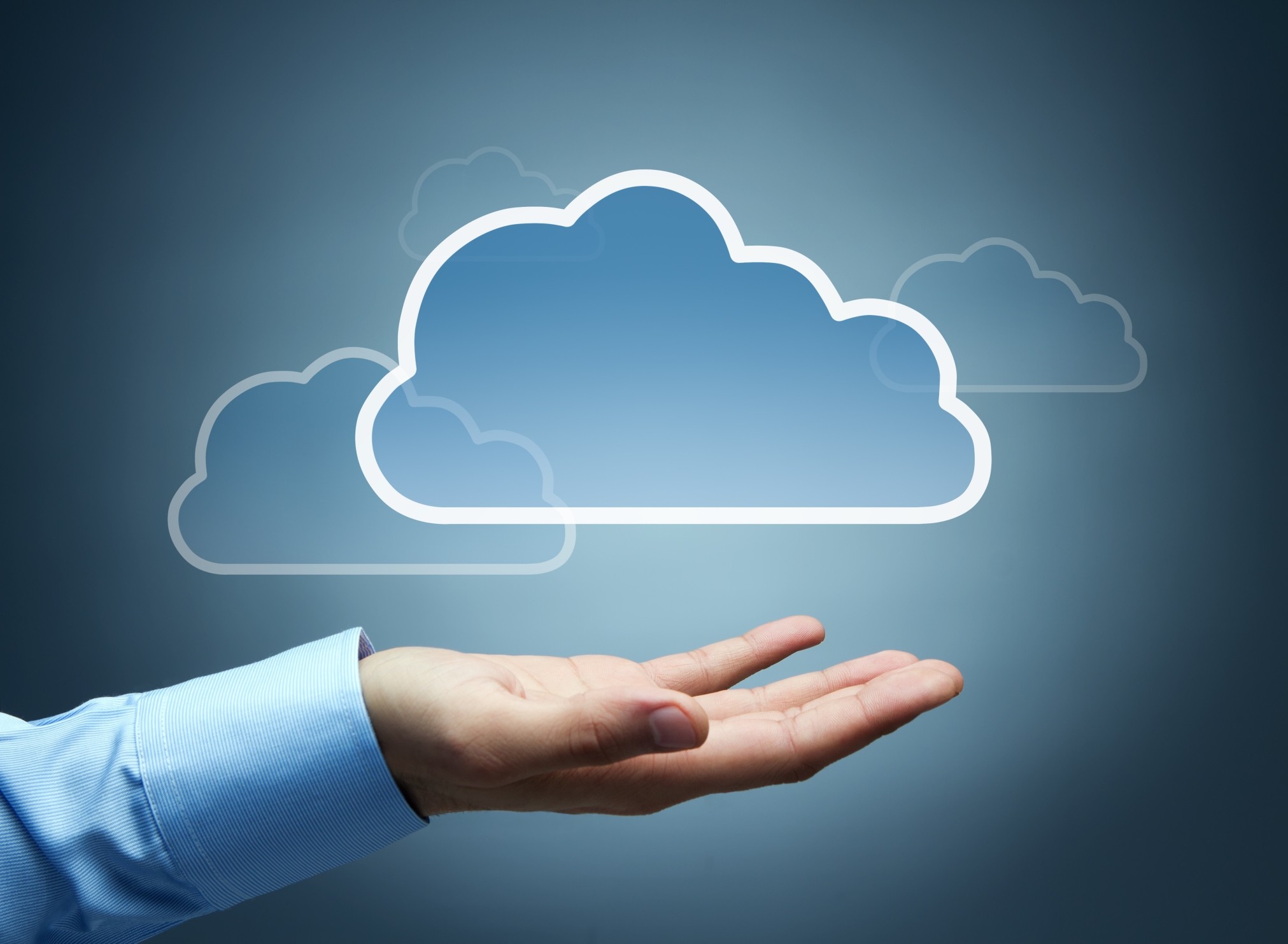 Storing data and reaching it when needed is the number one problem of tech users, especially businesses that require a heavy data load, but IBM's new cloud system powered with artificial intelligence offers the best solution yet

There is infinite data in the digital world, so creating databases and reaching data stored in a cloud system at top speed is key in all business fields, especially in sectors that have data that is practically unlimited. Those who can turn data into value at the lowest price, keeping it in the safest environment will win this global competition. Therefore, databases and cloud solution software are fed by the motivation of lower cost, more effective analysis and the best decisions.

International Business Machines (IBM), one of the technology giants that act with this aim, introduced three new products last month, one of which was a first of its kind. One of these new products is a platform which supports IBM Private Cloud Platform with Watson's artificial intelligence (AI) assistant. IBM Multi-cloud Management technology, which can manage more than one cloud from a single center and AI OpenScale, which predicts the most unbiased decisions, gathering more than one AI system under an umbrella, are the other two solutions.

With these innovations, the private cloud platform employs its chatbot talent which can speak Turkish; its multi-cloud management became a first as it could orchestrate more than one cloud from a center. The message that IBM wants to give with its new technological perspective, which searches solutions under an umbrella, is: "Use a private, public or hybrid cloud. If you say that you want to do it with the lowest cost under one cloud umbrella while turning data analysis into value and to make your period of value analysis smart by adding artificial intelligence, here are the solution packages."

Daily Sabah talked with Serdar Gere, IBM's head for its Turkey Software Services, which markets its latest campaign with the commitment of flexibility and presenting more options.

Implying IBM Watson Assistant can establish a dialogue, understanding an individual's personality, inclinations, feelings and needs in the special cloud, using the permitted data and their past interactions, Gere said that any non-structural data, whether it is visual or written, can be turned into usable value and recommendations are made.

Watson Assistant can also understand the problem before a person says it. Gere thinks that this development will lead the way for positive feedback in Turkey. He states, "Sectors where the use of cloud is limited because of regulations, such as banking, insurance and telecommunications, will pave a way to benefit from these services in the best ways."

Gere added that the collaboration of Watson Assistant and Private Cloud Platform has two advantages.

"The first point is that users who do not have technical information and information about developers can reveal various conversation-based artificial intelligence solutions from simple chatbots to intuition-level solutions related customer services. The second one is a feature separating this system. Like companies can benefit from Watson Assistant in their databases, critically important data will continue to be kept in the databases of companies," he said.

More than one cloud connected

Serdar Gere indicated that Multi-cloud Management provides an acting talent, which is controlled as much as it is flexible, creating a glue-like connection among the clouds given by different suppliers belonging to one company on the Private Cloud Platform.

"Let's think about a car rental company. This company gathers customer data in one public cloud environment, stores and analyzes. They use another cloud system for the stock and booking system, and the computers in their offices all around the world are used for financial data and processes. The system which we newly developed makes all parts of this dispersed data processing system work in a whole. Therefore, customers can easily make a car booking through the mobile application of the company although the application is dispersed to more than one data processing systems," he continued. 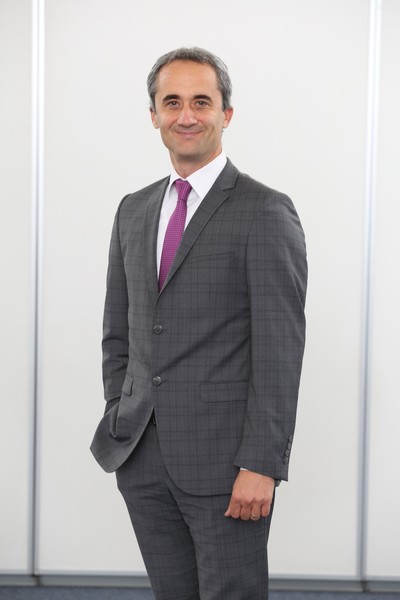 Gere remarked that this private cloud stops the complexity created by the hybrid cloud from being a risk.

Reminding users that global competition does not stop, Gere stressed, "The technological investments of companies in this field are important so that they can gain power in the global competitive conditions and can optimize by increasing the benefit while decreasing costs."

"This cost optimization adds a great value to the country economy as it makes resources be used much more fertile and directs them to investments and employment in other fields. Even in the economic bottleneck periods, the global competition does not stop and continuing investments in this sense brings many promising advantages with it."

AI OpenScale, which will be presented to use through IBM Cloud and ICM Private Cloud, will especially explain how an artificial intelligence application makes a decision and prevent prejudices. This will provide a much more transparent and safe environment. Therefore, companies will be able to conduct AI work in a transparent way.

The Niels Bugge Cartoon Competition, which is known as the World Cup of satirical caricatures, was organized under the theme of artificial intelligence this year after the most important development in the world was examined. The cartoon of Danish caricaturist Constantin Sunnerberg which reflects the images of two robots while taking photos was chosen as the caricature of the year. He was granted with a 3,000-euro award. It was declared that more than 1,200 submissions were received this year. While French-Iranian Shahrokh Heidari was second, Brazilian Claudio Antonio Gomes came third in the competition. This competition is an indicator showing that artificial intelligence has become a matter of debate that political, scientific and arts platforms are all giving priority to.