Personal coaching: A means to success 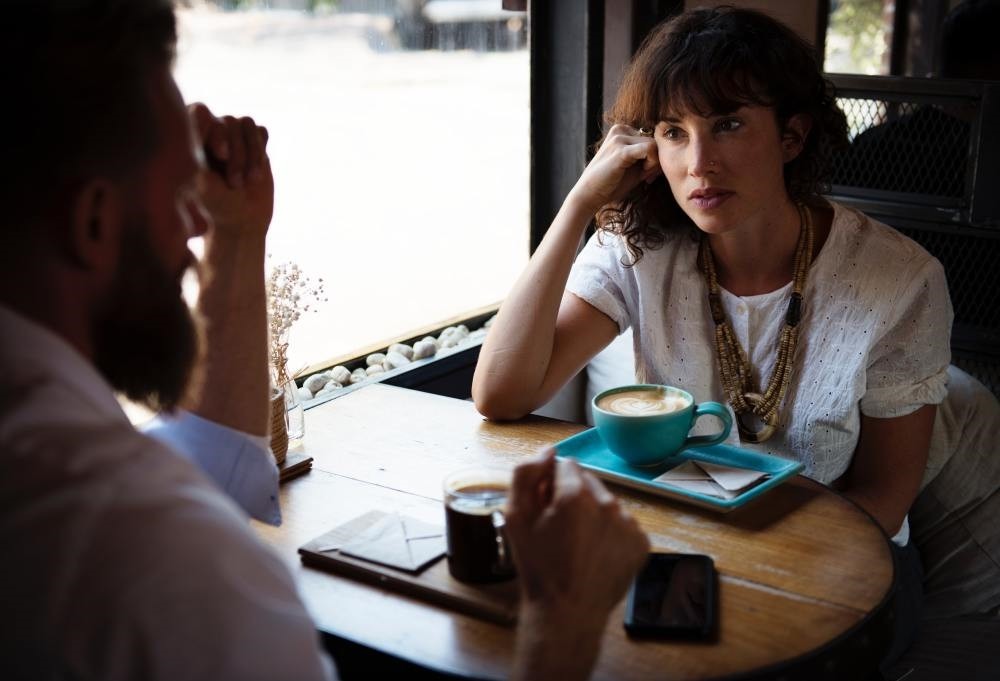 Sometimes people need help with their personal or professional lives to bring out their best, and that is where life coaches step in to guide those who need a helping hand

The first choice of people looking to be more efficient and more successful in their personal and professional lives as well as companies that want to increase the productivity of their employees, life coaches have become a mainstay over the recent years.

They often help individuals clearly see obstacles they have difficulty overcoming and provide awareness on many issues. Professionals in the form of relationship coaches, career coaches, student coaches or family coaches have also helped raise awareness by providing services to individuals and institutions.

Başak Gezgin Aruca, a professional life coach, told Anadolu Agency (AA) that she guides the changing process of the client, helping them realize their potential in personal and professional lives.

Aruca said that a coach would hold meetings with the client in accordance with their objectives and identify their current situation and expectations.

"First of all, a coach helps an individual reveal their strengths, skills and motivating factors. Priorities are set in line with the objectives and interviews are planned," she added, stressing that a coach, first and foremost, should be a good listener.

"The coach is interested in hearing what the client has not said, asking open-ended questions and appreciating the client. An environment of trust and sincerity is built. The way in which the client learns, and the levels of perception are respected," Aruca said, adding that a conscious and natural relationship is established with the client while the coach calls for questioning for the skills of understanding, being aware and expressing clearly in communication with the client.

Bringing out the best

She noted that every individual who wants to change can get coaching support, Aruca said that people who want to improve their professional and personal standards, enhance their communication skills and express themselves better may need a coach, emphasizing that individuals who want to take coaching support should research well before choosing one.

"Before choosing a coach, you should look into their experience, education background, certifications and professional memberships they have," Aruca said.

A coach guides an individual through a changing process, she said, adding that the main task of a coach is to help the client realize their potential. A coach manages the process according to the client's objectives, works with the current agenda of the client and the point they want to reach; conducts interviews according to the client's objectives, identifies the current situation and expectations of the client and initially helps identify their strengths, skills and motivating factors.

Coaching not a therapy

Although coaching is usually confused with psychological therapy, they are both very different. Coaching is a profession that bases itself on the change initiated by the individual as a result of certain actions. It promotes personal and professional growth and development. The results are associated with personal or professional success. Coaching always moves forward and is focused on the future.

Aruca said that coaching support could be given to both individuals and groups and that everyone above the age of 18 years could get coaching support. The client should receive 10, maximum 12, sessions of support from the coach, adding that there must be a minimum of six sessions since it takes about six months to change.

She added that many companies made progress thanks to coaching support. The number of people using this service has significantly increased in developed countries.

Evrim Cabbaroğlu, the head of the EMCC Turkey Mentoring and Coaching Council, recalled that coaching is the process of creating a change in a person, a team or the organization itself. Professional coaches make friends with people or institutions and help them achieve that change.

She said that they work with companies and managers one-to-one and organize programs with training and follow-up meetings.

Underlining that the coach is tasked with making people and teams question their position and find the answer to the question "what can we achieve?"

"A coach's role is to help them overcome their thinking patterns and realize that there are different options. The coach never says, 'do this' and gives instructions, but paves the way for one to find their own way and put forth their own creativity to reveal their potential," Cabbaroğlu said.

She said that there are certain conditions for professional coaching.

"There is coaching training that meets local and international standards. These trainings are not enough. They need to take some exams and gain experience to show that they meet the standards," she added.

In the last 10 years, Cabbaroğlu said there have been more demands from those who want to become coaches and those who apply to coaches.

"Companies are sending more and more executives to learn coaching skills, so the demand has increased. Turkey may have been a little behind but has caught up very quickly. It produces world-class programs, in terms of quality and content," Cabbaroğlu said.

The International Coaching Federation (ICF Turkey) President Eser Ömeroğlu said that more people and institutions are looking to train because of the increased awareness on the issues.

Ömeroğlu said that it is important to have international accreditations as well as good education to become a leader in this profession. She added that Turkey has coaches and coaching programs that meet global standards.

She pointed out that coaching is different from consulting, mentoring, therapy, management, and friendship. According to Ömeroğlu, coaching's aim is to create awareness. "It enables the development of learning capacity. Coaching does not guide but increases the potential of learning and applying what you have learned. A professional coach does not focus on the problem but focuses on how to go beyond that problem," she said.

"Professional coaching, based on ethical values, is a future-oriented study. It does not claim a past-oriented improvement. Coaching makes people aware of their potential and helps them take action using that potential, in order to reach a certain point in success. This process is about identifying possible obstacles that may arise and finding the solutions that will help them make the jump to overcome these obstacles and move on," said Ömeroğlu.