Ibn Rushd: The scholar who forged the knowledge of east in west 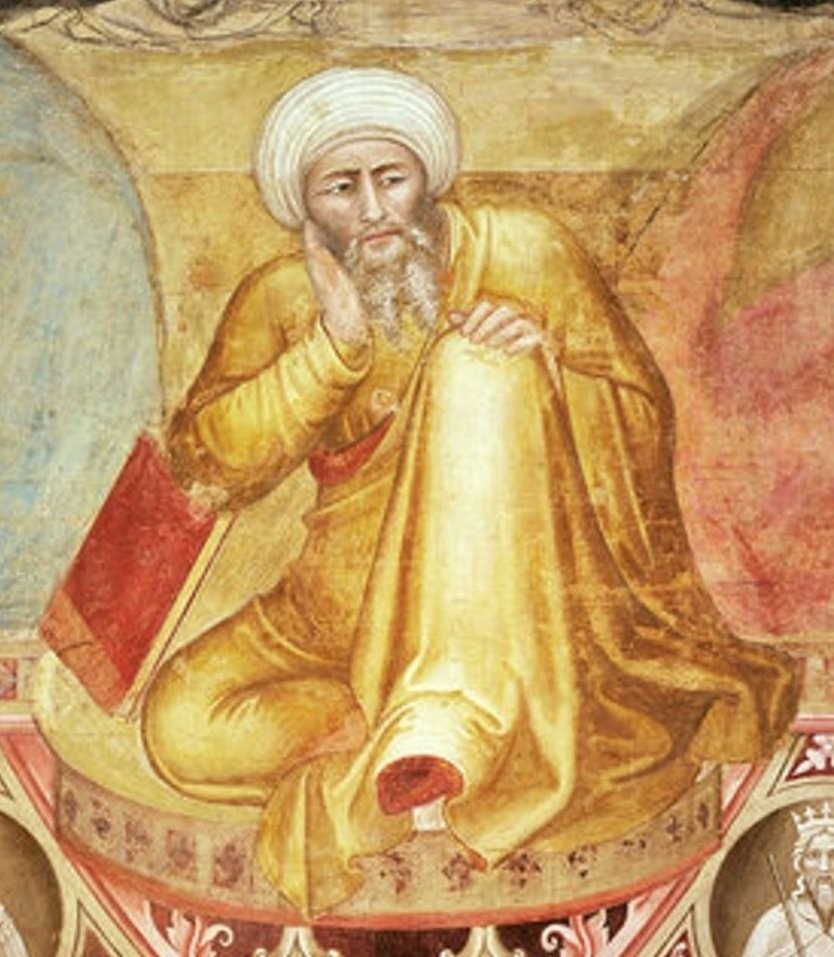 A portrait of Ibn Rushd, also known as Averroes, who was the most distinguished scholar of the Golden age of Islam.
by Anadolu Agency Dec 17, 2018 12:00 am

Born in Cordoba during the golden age of Andalusia, Ibn Rushd represented the all-over scholar of his time, producing works on a variety of subjects from psychology to astronomy, philosophy and mathematics. More than eight centuries after his death, the ideas of this great thinker of Islam still influences and inspires scholars in both the east and west

The great scientist and philosopher Ibn Rushd, often Latinized as Averroes, who was profoundly influential in history, ethics, astronomy, literature, philosophy, physics, logic, mathematics, politics, psychology, the natural sciences, medicine, zoology and Islamic law, is being commemorated on the 820th anniversary of his death.

Born on April 14, 1126, in the Andalusian city of Cordoba, Ibn Rushd, whose full name is Abu l-Walid Muhammad Ibn Ahmad Ibn Rushd, completed his education in Cordoba, one of the largest centers of learning in Andalusia.

The father of Ibn Rushd, who was known by his Latinized name Averroes in Europe, was the qadi (Islamic judge) in Cordoba. Ibn Rushd, who started his education by taking lessons from distinguished teachers, learned basic religious disciplines from his father. In addition to religion, he also learned ethics, astronomy, literature, philosophy, physics, logic, mathematics, politics, psychology, natural sciences, medicine and zoology.

After meeting the Andalusian ruler of the time on the advice of Ibn Tufail, he translated the works of Aristotle. The anti-philosophical attitudes of the Islamic legal scholars of the time caused him trouble, especially in the final years of his life. Ibn Rushd was the last representative of a philosophy known as peripateticism in Greek (generally accepted as the school where Aristotelian ideas prevail) and one of the great philosophers of the Islamic world. He responded to Al-Ghazali's "Tehafütü'l- Felasife" ("The Incoherence of the Philosophers") with his work titled "Tehafütü't- Tehafüt" ("The Incoherence of the Incoherence"). 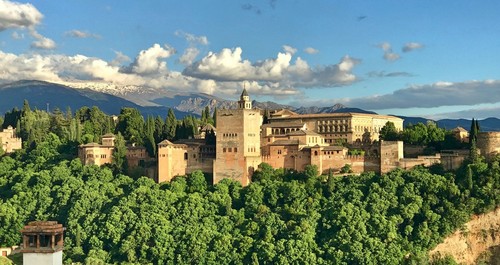 The Great Mosque of Granada was the first mosque built by the Muslims during their reign in the Iberian Peninsula.

Ibn Rushd tried to reconcile the philosophies of Aristotle and Plato (427-347 B.C.). He perceived religion and philosophy as two separate fields fed from the same source. For him, philosophy was a product of the human mind, while religion was the product of revelation. However, he advocated that both had the same source.

More popular than any other Muslim scholar in the Western world, Ibn Rushd was known as an "Aristotle commentator" although recognized as a doctor in the West. Being very competent in anatomy, a branch of medicine, he described the human being as evidence and a tool that leads to the existence of God, and he expressed this at every opportunity.

He managed to influence many Western scholars with his thoughts because his works were taught in Europe for centuries via nearly 16 studies in the field of medicine. The most famous among these, "Al Kulliyat Fi al-Tibb" ("General Principles of Medicine"), was translated into Latin and was taught as a textbook in European universities for centuries.

Scholar making his mark on medicine

In "Al Kulliyat Fi al-Tibb," the medical encyclopedia examined all diseases one by one and suggested that no human can have smallpox a second time in his or her life and explained his reasons in detail.

Besides this, his explanations on the retinal layer and its functioning in the eye were accepted as groundbreaking in the medical world, and he was known as the first scholar in medical history who explained the function of the retinal layer in scientific terms.

One of the most important issues he focused on was knowledge about blood circulation. Ibn Rushd showed the schema of blood circulation, outlined in his "Al Kulliyat Fi al- Tibb," and which helped inspire the pioneering medical doctor William Harvey.

Another remarkable feature of Ibn Rushd in the field of medicine was his emphasis and scientific clarifications on microbial life before microbiologist and chemist Louis Pasteur.

The time of Ibn Rushd

Examining the works of Al-Farabi, Ibn-i Sina, Al-Ghazali and Western philosophers, Islamic philosopher Ibn Rushd scrutinized the opinions of Aristotle and wrote various explanations. He caused discontent among Muslim scholars on the grounds that his ideas contradicted the principles of Islam. Then, he was imprisoned for a time by the parliament, which consisted of scholars in Cordoba, due to complaints by the public after it was decided that his thoughts were not in keeping with the principles of Islamic faith and that most of his opinions were deviant, while some had were even a direct contradiction of religion. Spending his final years in grief and distress, Ibn Rushd had his wealth taken and he was exiled. The scholar, who led a life of science and left behind many works, passed away on Dec. 10, 1198, at the age of 72 in Marrakesh, Morocco. He was buried there first and transferred to his family cemetery in Cordoba later.

The books of Ibn Rushd were translated into Latin from the 12th century onward and were published with the works of Aristotle, who produced many works on subjects such as physics, astronomy, philosophy, zoology, logic, politics and biology. "Al Kulliyat Fi al- Tibb" ("General Principles of Medicine"), "Fasl al-Maqal" ("The Decisive Treatise"), "Tehafütü't- Tehafüt" ("The Incoherence of the Incoherence"), "Bidayat al-Mujtahid wa Nihayat al-Muqtaṣid" ("Primer of the Discretionary Scholar, in 3 volumes"), the "Long Commentary on Aristotle's Metaphysics," the "Commentary on the De Anima of Aristotle" and the "Commentary on Plato's Republic" are among his most essential and widely read works.