Into the wild at Kurşunlu Waterfall Nature Park, home to various species 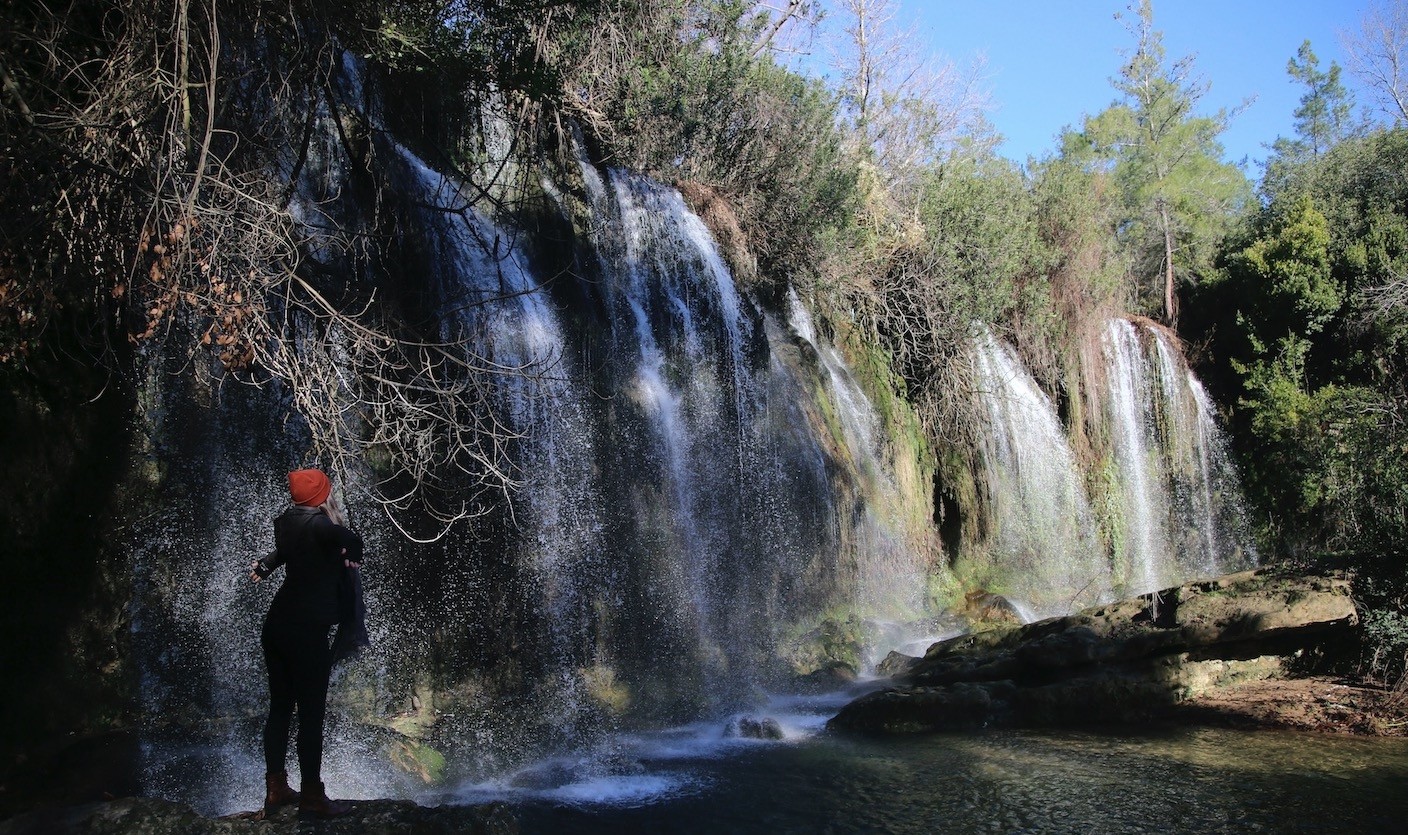 Kurşunlu Waterfall in Antalya province is one of the favorite destinations for winter visitors due to its amazing natural waterfall and endemic plants, wildlife and nature.

Antalya, one of the oldest settlements in Anatolia, is one of the most attractive cities for its natural beauty, particularly Kurşunlu Waterfall, which fascinates visitors. After being discovered in 1986 at the northeastern entrance of Antalya, the Kurşunlu Waterfall was turned into a nature park and opened for visits. It looks just like a forest from outside: a gurgling waterfall among verdant trees, tiny lakes and unique flora. 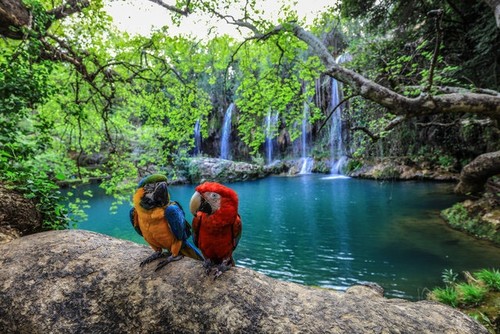 Rıza Kamil, the director of the Sixth Region of the General Directorate of Nature Conservation and National Parks, told Anadolu Agency (AA) that Kurşunlu, 20 kilometers from the city, is unique nature and that the water falls from a height of 18 meters and continues to flow in small and large cascades.

Kamil said that the waterfall offers small lakes with lilies.

According to Kamil, visitors could see 261 species of plants, including 14 endemic ones, as well as wild animals such as ducks, common coots, common moorhens, cormorants, finches, snipes, rabbits and foxes. "In addition, there are four-century-old water mills on the roads leading to the waterfall. These mills met the needs of villages in the region at the time. We will also restore and regenerate those mills," he said.

Indicating that there must be a photo of the Kurşunlu Waterfall in the photo albums of those who come to Antalya, Kamil said: "With the support from Agriculture and Forestry Minister Bekir Pakdemirli as part of the Master Plan for Implementation of Nature Tourism initiated under the auspices of President Recep Tayyip Erdoğan, we have boosted the number of investments such as a rural restaurant reflecting the characteristics of this area, masjid, one-day use area and walking trails, and 300,000 tourists came to Kurşunlu Waterfall this year. In 2018, 6,198,000 people visited nature parks under our regional directorate, an increase of 34 percent compared to the previous year."

Zehra Tekeci, a university student who visited the waterfall, said: "This is really a heavenly place. When we come here, we enjoy walking in lush nature accompanied by water sounds and bird chirps." Ahmet Aydın said that they could spend hours at the waterfall and enjoy the pleasure of walking in nature.