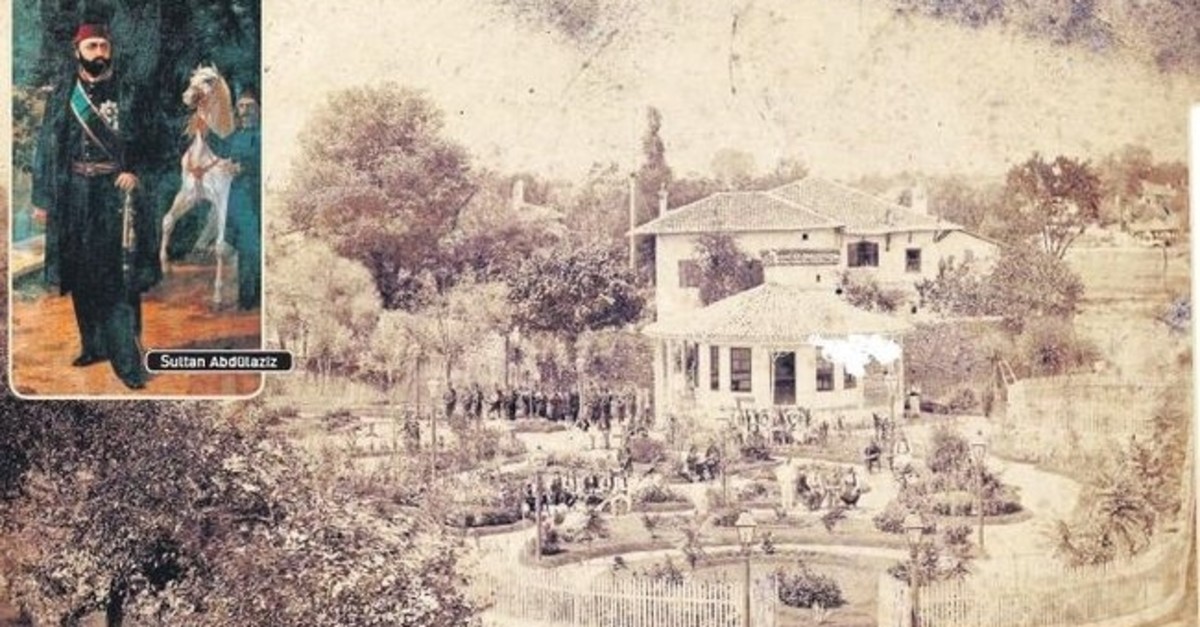 Public gardens are being created in Istanbul and all over Turkey. These spaces, which bring a breath of fresh air to cities and provide recreation space for people, are of great importance. In fact, this is an old tradition. The Ottomans had a great gardening tradition. While Europe did not know of such gardens, Ottoman sultans used to relieve fatigue due to state affairs in spectacular imperial privy gardens.

Swedish King Charles XII, who took refuge in Turkey in 1710, was impressed by Ottoman city planning and tried to emulate it after he returned to his country and had numerous parks built in Stockholm.

Beginning with the Tanzimat era, "public gardens" that were accessible by the populace emerged in the Ottoman Empire. These were places for both recreation and public ceremonies. In 1869, a public garden opened in Taksim.

That garden was built by German and French engineers and architects in the British style. Then another public garden came into service in 1870 in the Kısıklı neighborhood. Public gardens in Küçük Çamlıca and Sultanahmet followed. 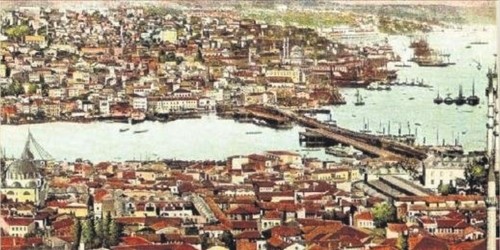 Istanbul in the beginning of the 20th century

On the Bosporus coast, a public garden, Mirgün Public Garden, at the time was opened in Emirgan; in Fener Port on the coast of Haliç (Golden Horn) another garden was opened, along with others in the Tepebaşı, Bakırköy and Beşiktaşneighborhoods. For these public gardens, land belonging to foundations was used as well as state lands and formerly private lands that had been expropriated.

Public gardens served many other functions along with refreshment and strolling. They were used as gathering places for clubs, as music halls, libraries and venues for events like theater performances. Circuses used them for shows. Bands and singers gave concerts in these gardens. Rallies and protests were also held in these places.

All around the empire 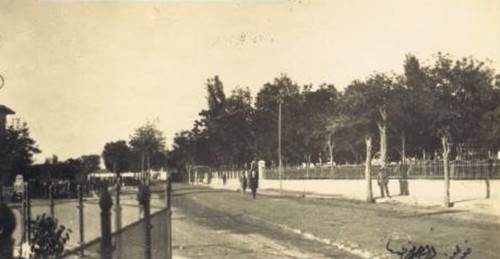 To raise money for its construction, the municipality held a lottery.

During the Ottoman period, public gardens were built in every corner of the empire, including all of Anatolia, such as İzmit, Sivas, Antakya, Cyprus, Diyarbakır, Erzurum, Adana, Trabzon, Salonica and Girit (Crete).