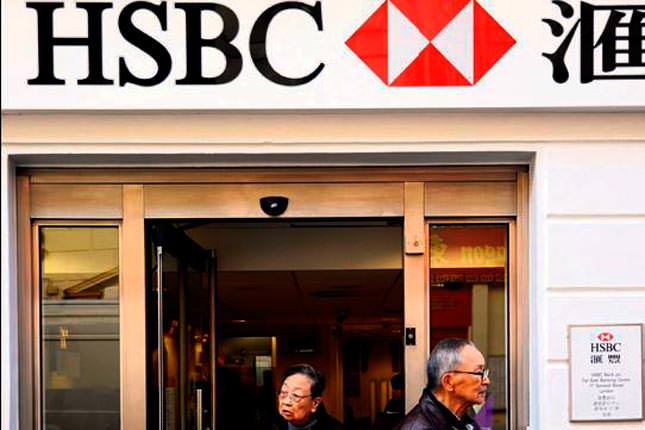 by Feb 25, 2014 12:00 am
HSBC has reported a 9 percent rise in profit for last year, boosted by cost cuts as it restructured the business.
Reported pre-tax profit was $22.6 billion, compared with $20.6 billion in 2012, the bank said. The bank sold or closed 20 non-strategic businesses last year as it streamlined the business. "The group today is leaner and simpler than in 2011, with strong potential for growth," said chief executive Stuart Gulliver. Hong Kong and Asia Pacific were responsible for the bulk of the group's profits. The banking group said it had cut its fulltime staff equivalent numbers by 41,000 to 254,000 over the past three years. Operating expenses also fell by 6 percent over the year, but the fall was less than analysts had forecast. HSBC said it had also increased its bonus pool for staff to $3.9 billion last year, a rise of 6 percent on the year. The bank also warned that it expected "greater volatility" and "choppy markets" this year. "Overall, we remain optimistic about the longer-term prospects of emerging markets," it added.
Shares fell more than 4 percent in early trading.