Construction sector expected to accelerate in 2014 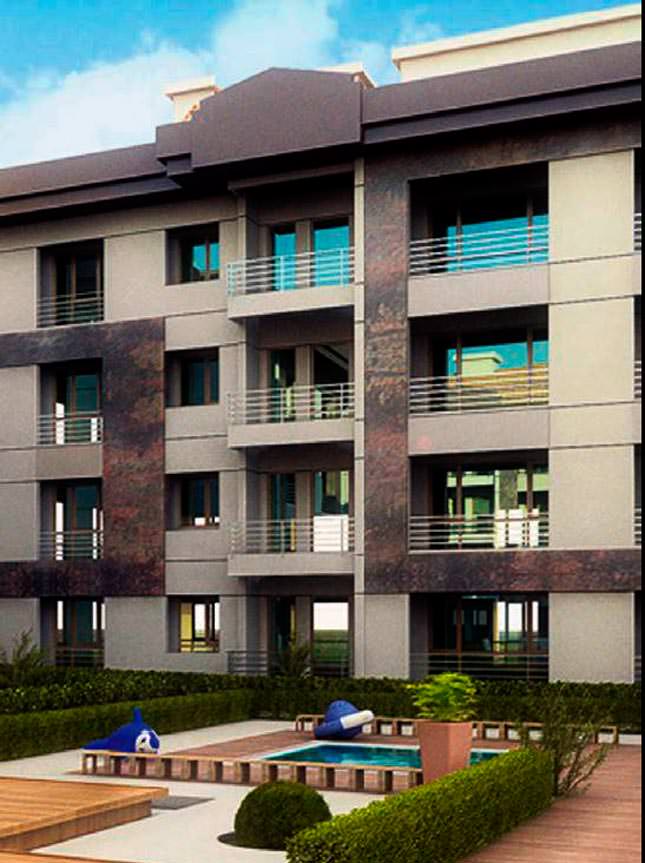 by Feb 26, 2014 12:00 am
According to data released by the Turkish Statistical Institute (TurkStat), the number of buildings, floor area, value of buildings and number of dwelling units increased by 24.1 percent, 28.3 percent, 36.6 percent and 27.8 percent respectively in 2013 compared with the previous year, according to the occupancy permits submitted to municipalities.

Previous statistics regarding Sectoral Confidence Indices released by Turk-Stat indicates a slight decrease in the construction sector. Occupancy permits given in 2013 imply the sector will see an increase in 2014.