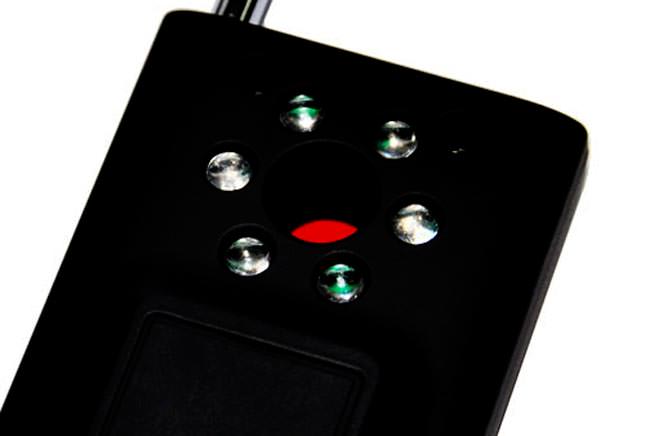 by Feb 27, 2014 12:00 am
The Gülen Movement's wiretapping of 7,000 people, which hit the headlines earlier this week, created panic in Turkey. The fear of being illegally wiretapped caused masses to rush to purchase detectors as a means to protect themselves against wiretaps and bugs.
Imported primarily from China, the United States and Israel, the devices flew off the shelves as detector sellers positioned themselves to take advantage of the wiretapping scandal.

Ömer Bayrakçı, who sells wires and detection equipment to critical institutions like the National Intelligence Organization (MİT) and the police, said the scandal has been positive for his business as people realized they too could be ensnared. "The sales show that there is a bug in every house," said Bayrakçı. "Demand escalated for both bugs and detectors. Ordinary citizens and companies buy detectors to find the bugs due to their fear of being wired."

Hundreds of companies sell wire equipment in Turkey. Wireless systems are most widely used, and the equipment is often imported from Israel, the Far East, Russia and the United States.

Recently, bug searches are being carried out routinely in critical ministries and departments, where security has been ramped up of late following the scandal and increased demand. It is believed 20 percent of the bugs have been found.