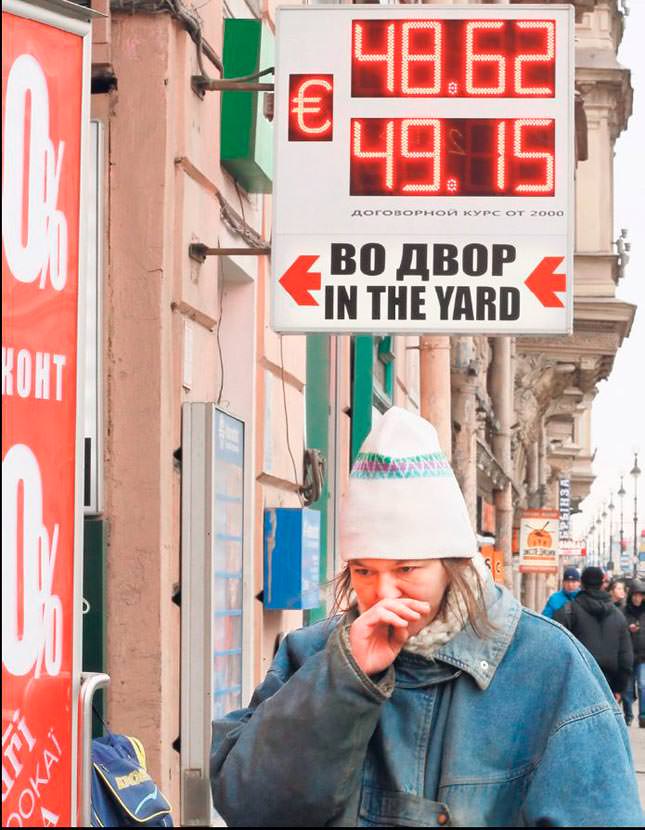 Escalating political tension in Ukraine weighed on European stock markets on Thursday, putting another brake on this month's rally

The pan-European FTSE urofirst 300 index, which rebounded in February to approach its highest level since May 2008, was flat at 1,348.42 points in early session trading.

The FTSE urofirst 300's lack of progress on Thursday followed on from a 0.2 percent dip on Wednesday that was caused by a fall in luxury goods and financial stocks.

The problems in Ukraine highlighted a broader slump in emerging markets economies this year, which had an impact on equity markets in January and have hit the earnings of companies- such as luxury goods groups - exposed to those regions.

On Thursday, armed men seized the regional government headquarters and parliament on Ukraine's Crimea peninsula. The development came a day after Russian President Vladimir Putin ordered armed forces drills to test combat readiness in western Russia near the border with Ukraine, prompting a U.S. warning that a military intervention would be a "grave mistake". "People are looking at Ukraine as the next black swan event," said Phoebus Theologites, chief investment officer at Swiss-based firm SteppenWolf Capital.

"However, my expectation is that over the medium-term, Russia will prevail," he added, referring to attempts by Russia to ensure Ukraine remains within Russia's sphere of political influence. The FTSE urofirst 300 index remains up by nearly three percent since the start of 2014, adding to a 16 percent rise last year. The European stock market has been propped up by signs of robust earnings from some of the region's leading companies, with retailer Ahold and British American Tobacco both rising after posting higher earnings on Thursday.

According to data from Thomson Reuters StarMine, 58 percent of companies on the pan-European STOXX 600 index have so far beaten or met market expectations with their fourth-quarter results. However, Darren Courtney-Cook - head of trading at Central Markets Investment Management - expected more near-term pressure on equities if the DAX remained below the 9,700 point level.