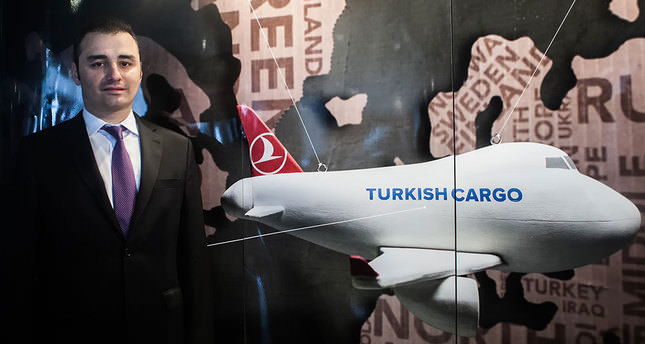 by AA Apr 06, 2014 12:00 am
TUNIS, Tunisia — The cargo division of Turkey's flag carrier Turkish Airlines (THY) started their cargo flights Saturday, which will run a weekly service to Tunisia's capital, Tunis.

The start of the flights was marked with an official ceremony at Tunis-Carthage International Airport, in which a number of Turkish and Tunisian officials attended including Turkish ambassador in Tunis, Ömer Gücük and Ali Türk, head of Turkish Cargo.
Speaking to Anadolu Agency at the ceremony, Turk said the freight to Tunisia would be made with 35-ton capacity cargo planes and one way flights.

"After evaluating the feedback from the market, we may increase the frequency of our flights," said Türk.
Turkish Cargo, which uses nine cargo planes plus the capacity of 232 THY passenger planes, serves in Africa, Central Asia, South and Southeast Asia and Europe.