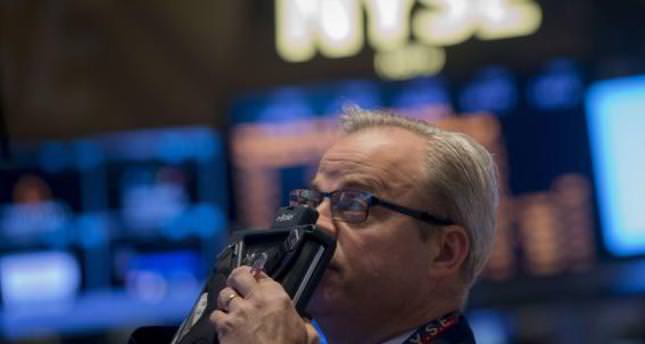 by May 06, 2014 12:00 am
LONDON — The dollar fell to a 6 1/2-month low on Tuesday as investors looked past signs the U.S. economy is emerging from a winter-induced slowdown and focused on the improving picture in Europe.

The greenback was hurt by U.S. bond yields struggling to pull out of their recent troughs, suggesting few were betting on future Federal Reserve interest rates hikes. The dollar index .DXY, which measures it against six other major currencies, slid as the British pound and euro both gained.

The European Central Bank is expected to repeat its concern about the strong euro's impact on already-low inflation when it meets on Thursday. But economists doubt the ECB will cut its record-low interest rates again.