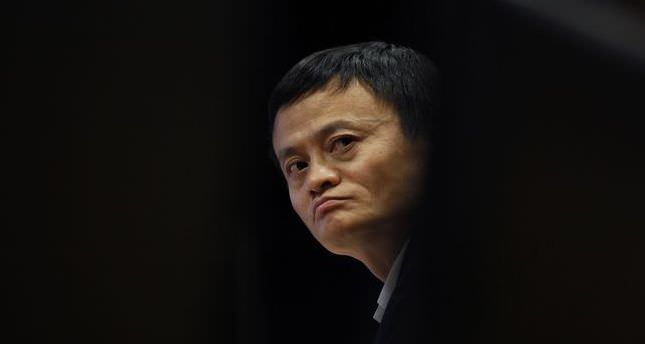 by May 08, 2014 12:00 am
SAN FRANCISCO/BEIJING — Part-way through Alibaba Group Holding Ltd's long-awaited IPO prospectus was a subtle, but striking, warning: investors should know that lead founder and executive chairman Jack Ma might work against the company's best interests.

The acknowledgement, on page 42 of a 300-plus-page filing, highlighted longstanding questions about the Chinese e-commerce giant's complex corporate structure and potential conflicts of interests surrounding Ma, who started Alibaba in his one-room apartment in 1999 and has since branched out into markets as diverse as e-payments and financial investment.

To be sure, such warnings of potential conflicts were included in the prospectuses of many founder-controlled tech companies, including Facebook Inc and LinkedIn Corp. But Alibaba's warning stands out given Ma's numerous investments in third-party firms that partner with his company.

One hot-button issue is Ma's control of Alipay, the PayPal-like affiliate established by Alibaba in 2004, which continues to provide the lions' share of payment services for the company's retail marketplaces.

Four years ago, Alibaba spun out Alipay to a group including Ma, who holds a 46 percent stake in Alipay through another company, Zhejiang Alibaba E-Commerce Co.

A row ensued: Alibaba investors including Yahoo Inc and SoftBank Corp objected to the spinoff, which Ma argued was needed to comply with Chinese central bank regulations governing foreign ownership of financial firms.

In 2010, China's central bank issued regulations governing online payment companies. "These regulations stipulated that the scope of business, the qualifications of any foreign investor and any foreign ownership percentage would be subject to future additional regulations," Alibaba said in its IPO filing.

Alibaba, Yahoo and SoftBank settled the matter in 2011, but not before David Einhorn, the Greenlight Capital hedge fund manager, sold all of his Yahoo shares in frustration at what he deemed mutual "finger-pointing" between the companies.

Alibaba reiterated on Tuesday its longstanding position that the 2010 spinoff was intended to conform with the central bank regulations. But it also admitted that new rules on foreign-owned payments institutions hadn't appeared. "At the time when the licenses were first issued, no such additional regulations governing foreign-owned payment companies had been put in place."

The company declined to comment beyond the prospectus on the matter of Ma's potential conflict or his investments. It also declined to comment on media reports that it is in talks to buy back a stake in the payments firm, or whether Ma would recuse himself from any Alipay talks.