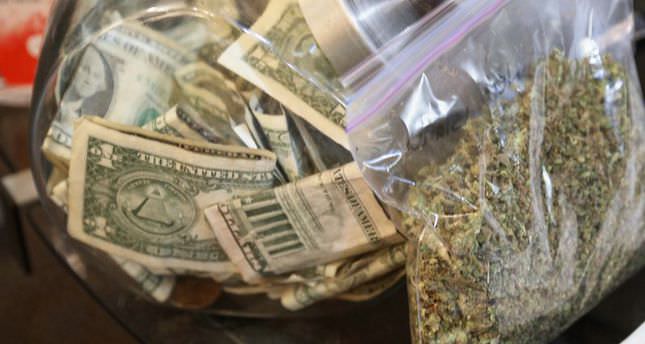 by Anadolu Agency May 08, 2014 12:00 am
LONDON — The global "war on drugs" has been a catastrophic failure and world leaders must rethink their approach, a group including five Nobel prize-winning economists, Britain's deputy prime minister and a former US secretary of state has said.

An academic report published on Tuesday by the London School of Economics (LSE), called Ending the Drug Wars, pointed to violence in Afghanistan, Latin America and other regions as evidence of the need for a new approach.

Citing mass drug-related incarceration in the US, corruption and violence in developing countries and an HIV epidemic in Russia, the group urged the UN to drop its "repressive, one-size-fits-all approach" to tackling drugs, which, according to the report, has created a $300bn black market.

The UN is due to hold a drug policy summit in 2016. Debate on the merits of drugs liberalisation is already growing.