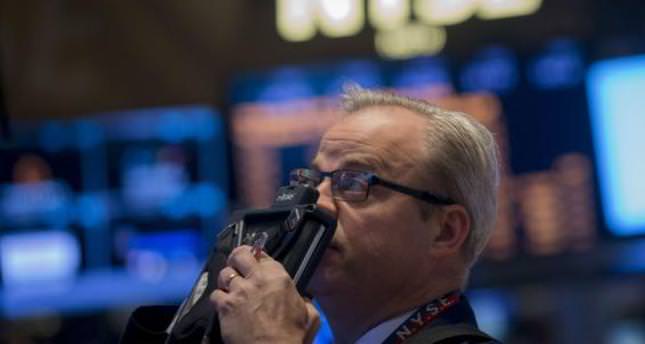 by May 19, 2014 12:00 am
LONDON — Europe and Asia dragged world equity markets lower on Monday as concerns about slower growth in China prompted investors to cut their risks.

The dollar slipped against major currencies after expectations for continued monetary support from the Federal Reserve kept the benchmark 10-year yield near last month's six-month low.

"Markets think any weakness (in the Chinese economy) from here will be met with policy response from the authorities," said Manik Narain, strategist at UBS. "But there is room for China to disappoint so far. Weakness has been limited."

The dollar fell 0.1 percent .DXY against a basket of major currencies while the euro ticked higher.