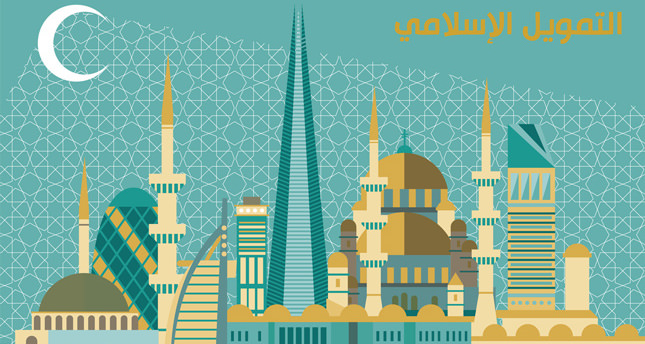 by AA May 20, 2014 12:00 am
ISTANBUL — Financial experts and executives of Islamic banks held a meeting in Istanbul to discuss Islamic finance in Turkey and around the world.

"Transforming Islamic Finance in Turkey: Promise of Growth" is the eighth such conference organized by the World Islamic Economic Forum (WIEF) and Independent Industrialists' and Businessmen' Association (MUSIAD).

It brought together financiers and executives from Muslim-majority countries around the world to share ideas about the opportunities for Islamic finance, and implementation of those opportunities.

Deputy Governor Murat Çetinkaya of the Turkish Central Bank said Islamic finance is on a growth track, both globally and in the Turkish market.

Çetinkaya noted Turkey has huge potential for Islamic financial expansion, although the conventional financial system may pose an obstacle for it.

"By the end of 2020 there will be at least 6 countries in the world with at least 50 percent of market share of Islamic banking and finance," Dar added.