Gold slumps to a 3 month low 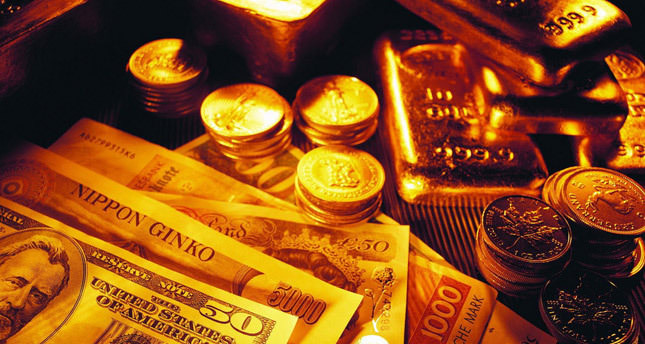 Gold has struggled to break consistently above the $1,300-per-ounce level for the past two weeks, indicating a lack of conviction by investors and speculators, analysts said.

Platinum fell 0.6 percent to $1,460.74 an ounce after South Africa's mining minister pledged to mediate in a strike now in its fifth month. The metal reached its highest since September at $1,493.90 last week.

The euro steadily lost ground against the greenback as investors returned from long holiday weekends and encountered better-than-expected economic data.

The dollar index reversed course and gained ground against a basket of currencies to rise 0.03 percent.