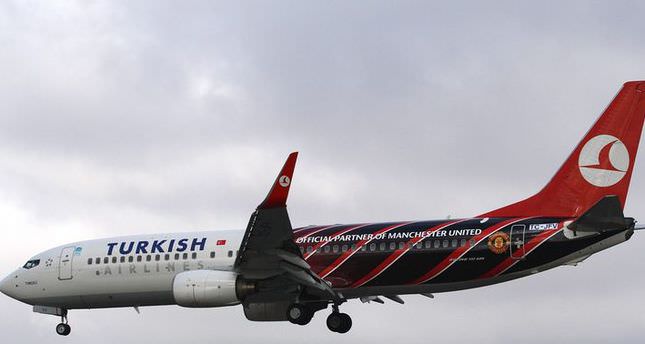 by AA May 31, 2014 12:00 am
MONTREAL, Canada — Turkey's national flag carrier, Turkish Airlines, is set to launch flights to Montreal, beginning on Tuesday.

The flights will be offered three days a week -- on Tuesdays, Fridays and Sundays, -- the company said in a written statement.

Montreal, the second city in Canada to have the highest Turkish population, will be the second flight destination to the country.

Having one of the youngest fleets in Europe, the company has a total of 249 airplanes including nine cargo planes.