Fear in the markets hits lowest since Feb 07 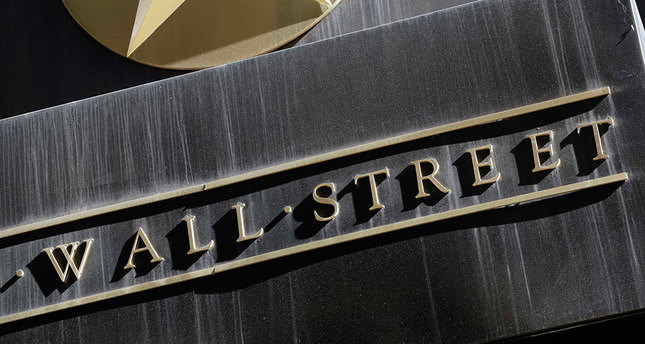 by Jun 09, 2014 12:00 am
NEW YORK — U.S. stocks rose on Friday, with major indexes extending a rally that has taken them to repeated records, after the May payrolls report provided the latest confirmation that economic conditions were improving.

The CBOE Volatility index VIX, Wall Street's so-called fear gauge, fell to its lowest level since February 2007. The VIX, which tends to rise when volatility increases or the market drops, fell 5.6 percent to 11.03 and was on track for its biggest daily percentage decline since May 21. It has been on the decline for months and is well below its historical average of 20, which some see as a sign that investors are ignoring concerns that could derail gains.

The day's gains were broad and led by cyclical sectors, which outperform in times of economic expansion. Energy shares were the day's biggest gainers, up 0.8 percent, followed by financials, up 0.7 percent. The only S&P 500 sector that fell on the day was healthcare, which is considered a defensive group.

About 217,000 jobs were added in May, slightly fewer than expected, while the unemployment rate held steady at 6.3 percent. This is the first time job growth has topped 200,000 for four consecutive months since January 2000.

While the report doesn't point to spectacular growth, "the main thing is that the world's biggest economy is moving in the right direction and slowly gathering momentum," said Marcus Bullus, trading director of MB Capital.

The S&P 500 is on track for its tenth rise of the past 12 sessions. If it ends at a record on Friday, which it is on track to do, that will mark its sixth record in the past seven sessions.

Mining equipment maker Joy Global Inc jumped 4.4 percent to $64.44, building on its 6.7 percent rally on Thursday on the back on strong results. The stock is on track for its biggest weekly gain since August 2012.

Peabody Energy Corp was the biggest percentage decliner on the S&P 500, dropping 1.1 percent at $16.39 after Goldman Sachs downgraded the stock to "neutral."

Hertz Global Holdings Inc tumbled 8.9 percent to $27.78 after the company said it would restate financial results for the past three years to correct accounting errors from 2011.

Novavax Inc was the Nasdaq's most active stock, down 8 percent to $4.16 in heavy volume a day after a public offering of 25 million common shares was priced at a discount to its Thursday close.