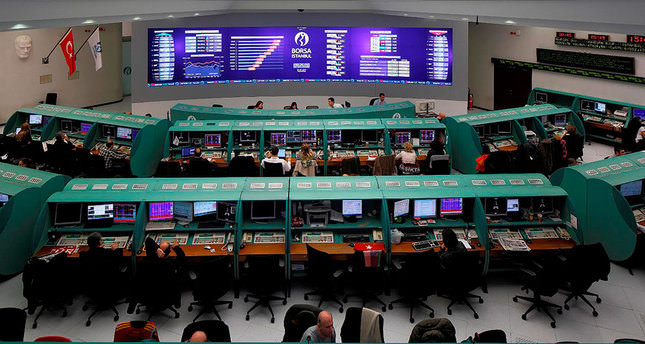 The European Central Bank (ECB) has lowered its benchmark interest rate to 0.15 percent from 0.25 percent and reduced its deposit rate below zero, to -0.1 percent, in an effort to boost economic activity in the Eurozone.