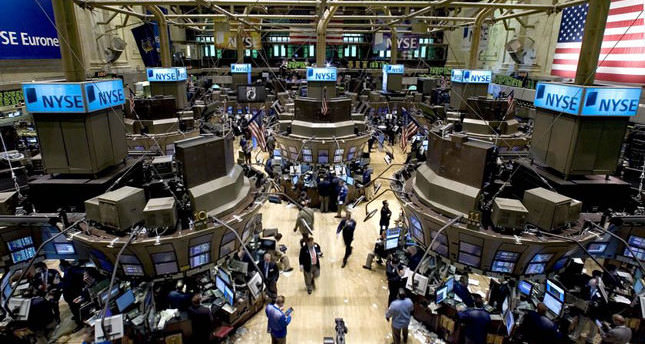 by Associated Press Jun 10, 2014 12:00 am
NEW YORK — The positive momentum in stock markets slowed somewhat on Tuesday after major stock indexes in the U.S. and Germany struck record highs.

Optimism over the U.S. economy, coupled with a wide-ranging package of stimulus measures from the European Central Bank have shored up sentiment in the markets in recent days.

"It is hard to escape the feeling of an eerie calm before the onset of a possible storm, and this apprehension certainly goes some way to accounting for some of the caution creeping into the markets," said Michael Hewson, chief market analyst at CMC Markets.

Elsewhere, the euro remained under pressure as traders priced in the growing differential between future U.S. and eurozone interest rates lower interest rates tend to weaken a currency. While the ECB cut interest rates last week, the Federal Reserve has been trimming its stimulus ahead of an expected increase in official borrowing rates next year.

The euro has been drifting lower for much of the last month as expectations grew that the ECB would loosen its monetary policy. The currency was down 0.4 percent at $1.3544.

"The euro currency is finally starting to feel the weight of the might of the ECB," said Andrew Wilkinson, chief market analyst at Interactive Brokers.