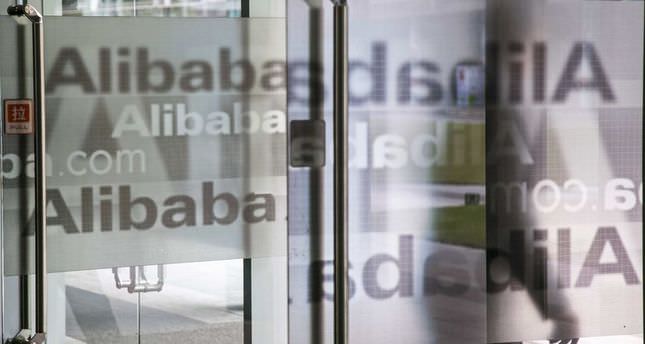 The website will operate as a marketplace similar to Alibaba's China-based TMall, which offers virtual store fronts to merchants who set their own prices and handle their own logistics for nearly everything but payments, the newspaper reported.

The website, 11 Main.com, was showing an "opening soon" message early on Wednesday. "Our shop owners are currently unpacking and getting settled," the site said.

Alibaba spokeswoman Florence Shih directed queries to representatives of 11 Main, who did not immediately respond to an email seeking comment.

Reuters reported in February that Alibaba was set to launch its U.S. e-commerce website through its subsidiaries Vendio and Auctiva.

Alibaba's planned U.S. initial public offering has stirred the most excitement on Wall Street since Facebook's record IPO in 2012. Alibaba will become the largest Chinese corporation to list in the United States.