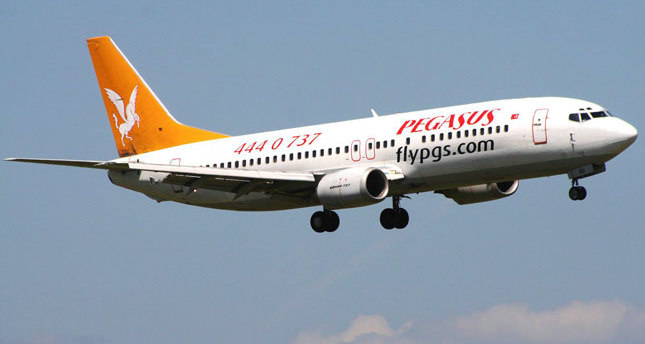 by German Press Agency - DPA Jul 14, 2014 12:00 am
The Turkish company Pegasus Airlines offers the most inexpensive flights on average within Europe.

With an average per-flight price of 64.64 euros (87.89 dollars), Pegasus earned the top spot both with the basic price without baggage (20 kg) and with baggage. That was the result of a study by the comparison portal whichairline.com.

Second place without baggage went to the Irish company Ryanair, with an average cost of 65.67 euros.

The portal evaluated more than 3.2 million queries from April to June for flights starting in July.