Dollar goes through the roof upon Iraq tensions, markets tumble 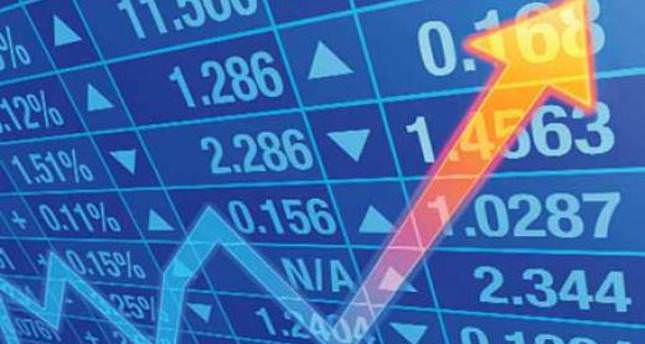 by Daily Sabah Aug 08, 2014 12:00 am
Escalating tensions in oil-rich Iraq and US President announcing that he has authorized his army to strike, has depressed markets, causing a rapid increase in the US Dollar against the Turkish Lira at its highest since March 31.

A buildup of Russian armed forces against Ukraine, the seizure of several cities in Iraq by the self-proclaimed Islamic State of Iraq and al Sham (ISIS), and Obama's announcement of authorization to airstrike Iraq has depressed the markets causing them to feel uneasy due to the geopolitical risk increasing in the region.