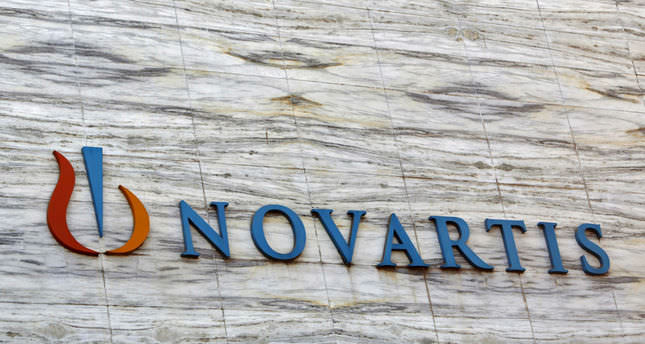 by Sep 02, 2014 12:00 am
The Japanese unit of Swiss pharma giant Novartis has admitted it did not report more than 2,500 cases of serious side effects in patients using its leukaemia and other cancer drugs, reportedly including some fatalities. The revelations, which marked the latest in a string of scandals at the company's Japanese subsidiary, come after local authorities slapped the firm on the wrist, saying it had to clean up its operations. On Friday, Novartis stated it had failed to report to regulators at least 2,579 cases where patients had suffered serious potential side effects from its drugs.