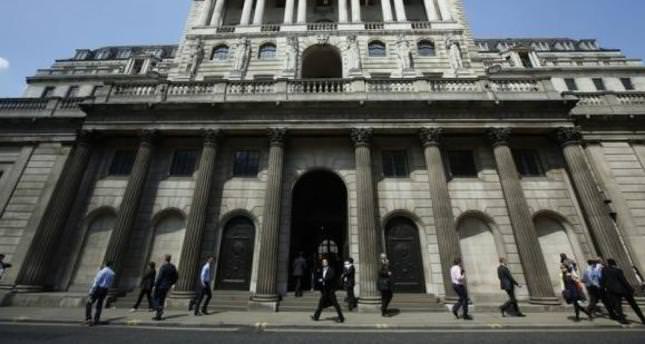 by Sep 03, 2014 12:00 am
The number of complaints against British banks fell by nearly 42 percent in the first half of 2014, driven by a decline in the number of cases relating to the mis-selling of loan insurance, the Financial Ombudsman Service said yesterday.

The ombudsman, which steps in when banks and their customers cannot settle a dispute, said it received 191,000 complaints during the period, compared with 327,000 in the same period the previous year. Complaints about payment protection insurance (PPI) fell to 134,000 from 266,000 in the same period last year but still accounted for seven out of ten cases. PPI policies were meant to protect borrowers but were often sold to those who did not want or need them.