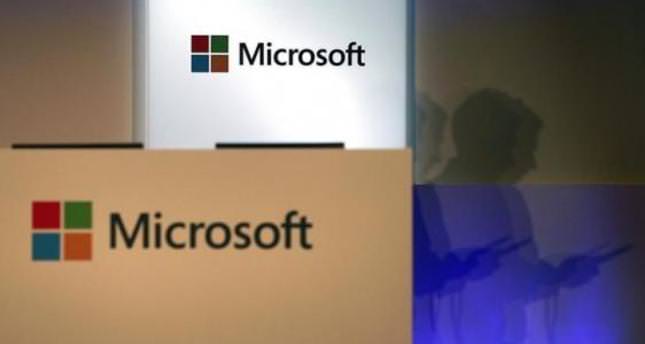 There are growing perceptions that multinational firms are under "selective and subjective enforcement" using "legal and extra-legal approaches, the American Chamber of Commerce in China said in a report

Foreign companies are increasingly concerned they are being targeted by Chinese regulators, a U.S. business lobby said on Tuesday, as a Chinese antitrust agency defended probes into firms such as U.S. chipmaker Qualcomm Inc. The American Chamber of Commerce in China is the latest business lobby to air its grievances over a series of investigations scrutinising at least 30 foreign firms, as China seeks to enforce a 2008 anti-monopoly law. There are growing perceptions that multinational firms are under "selective and subjective enforcement" using "legal and extra-legal approaches", the Chamber said in a report. A survey of 164 members showed 49 percent of respondents felt foreign companies were being singled out in recent pricing and anti-corruption campaigns, compared to 40 percent in a late 2013 survey of 365 members. Twenty-five percent said they were uncertain, or did not know, and 26 percent said no. Chamber Vice Chairman Lester Ross told reporters the major expansion of enforcement was welcome in principle, but regulators were using "extra- legal" means to conduct investigations. "They have taken what are, in many instances, vague or unspecified provisions in the law and moved to enforce them, and sought to enforce those means through processes that do not respect the notion of due process or fairness," Ross said. Sixty percent of respondents in the survey also reported they felt foreign business was becoming less welcome in China.

In an April letter to Secretary of State John Kerry and Treasury Secretary Jacob Lew, the U.S. Chamber of Commerce urged Washington to get tough with Beijing on its use of anti-competition rules, which it said had been seized by China to advance industrial policies that nurture domestic companies. The European Union Chamber of Commerce in China in August expressed its concern over the antitrust investigations, saying China was using strong-arm tactics and appeared to be unfairly targeting foreign firms. Xu Kunlin, director general of price supervision and the anti-monopoly bureau at the National Development Reform Commission (NDRC), reiterated that local and foreign companies were being treated equally by the agency. "Some business operators in China have failed to adjust their practices in accordance with the anti-monopoly law," he added. "Others have a clear understanding of the laws, but they take the chance that they may escape punishment." Xu said the NDRC, one of China's three antitrust regulators, was also handling cases involving state-owned firms and Chinese private sector companies.

The automotive industry has been in focus for the last two or three years, Xu said. Last month, the NDRC slapped a record fine of $201 million (TL 434 million) on 12 Japanese automakers it said had engaged in price manipulation. The NDRC is investigating Qualcomm's local subsidiary after it said in February that the company was suspected of overcharging and abusing its market position in wireless communication standards, accusations that could lead to record fines of more than $1 billion. Another antitrust regulator, the State Administration for Industry and Commerce, said on Monday it had given Microsoft Corp 20 days to reply to queries on the compatibility of its Windows operating system and Office software suite amid its probe into the world's largest software company. China's Foreign Ministry spokesman Qin Gang responded to a question on the chamber's paper at a regular press briefing, saying he hoped foreign companies "will abide by Chinese law". "Anti-monopoly is to protect consumers' rights and to create a more open, fair and impartial market environment,"Qin said. "It is transparent and just."